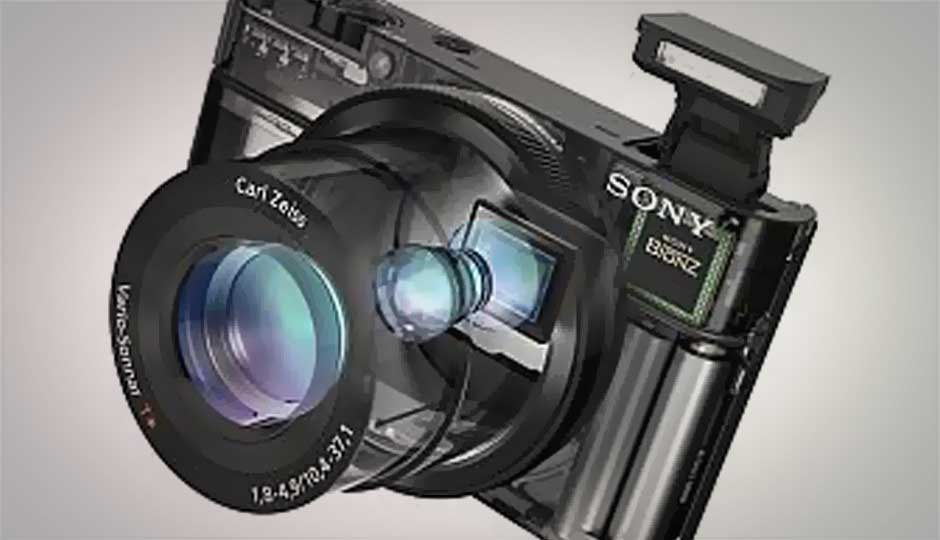 Every year, just like every other field, the field of photography goes through a natural progression. Just like Darwin’s theory of evolution for living beings, certain features get a boost and some get eliminated as the unwanted children of the technological gods.

2012, however, has been somewhat different. What we saw happen this year was a major leap forward and some drastic changes take the photography industry by storm. Not all of them were about augmentation, as we saw some completely new, previously unheard/unimagined things fall into the body of a camera.

The camera itself evolved to a whole new level, and we got the major highlights of this evolution here for you.

The Mega-Pixel-Mega-Bomb
Dear Nikon, thank you for claiming that megapixels aren’t important for the entire duration of your digital DSLR manufacturing life and the nuking our sensibilities with the D800. Who doesn’t love getting slapped with a 36 megapixel full frame sensor in today’s time? The announcement of the Nikon D800 was somewhat expected, but despite the rumours of a 36 megapixel sensor having been on the rounds for a while, the announcement did drop jaws. 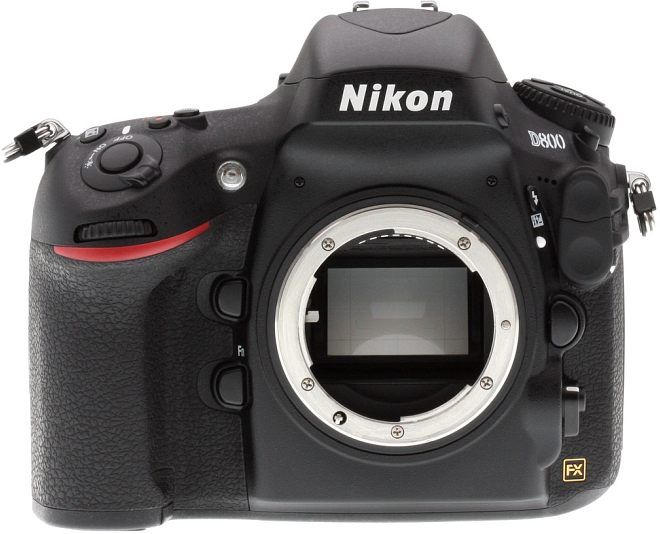 Many professionals (and by this we mean the guys who make millions from just shooting) who used the D800 couldn’t put it down, and some went right ahead and compared them with their medium-format Hasselblad cameras. DxO Mark rated the sensor in the D800 as the highest quality sensor in a camera to date with respect to colour depth, dynamic range (landscape) and bested only by the Canon 1Dx with respect to the low-light Sports shooting.

The True Age of Connectivity
Nikon was the first to push out an Android powered camera, but it lacked not only the finesse of a modern Android device, but also functionality as a camera. It surely was a disappointment, but then came along Samsung with their Galaxy Camera, which met with stringent scepticism, thanks to how bad the Nikon S800c was. However, the Galaxy Camera has left many stunned with how wholesome the package it is. It has a chic body that houses the same processor and 1GB of RAM as the popular Galaxy S III. It even has the same gorgeous display as the S III. 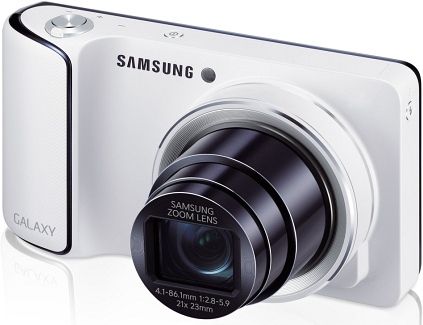 But it isn’t just about power. The Galaxy Camera ships with Android 4.1 and offers 3G/4G variants with Wi-Fi connectivity. Thanks to the Android OS, the camera is 24/7 connected to Facebook, Twitter, Instagram and any other social networking site you may be addicted to. If there really was a way to make a truly connected camera, Samsung’s done it right and set the blueprint for the future of such cameras. Oh and it does take some very impressive photos too!

The Point and Shoot Evolution
Up until now, point and shoot cameras have sort of been the stuff that often lies in the “rejected” file of gadgets in a pro’s studio. On the other hand, the common folk that found the convenience of the point and shoot to be far more important, often ended up compromising on the quality of the images, in many cases, more than they’d like. However, times are a changing and the consumer is becoming a lot smarter about technology, thanks to the internet and such. This widespread awareness has pushed the manufacturers to do something very amazing with an otherwise rather boring camera class. They gave us the advanced point and shoot, little pocket friendly cameras that come packed with fast apertures, blazing fast burst mode capabilities and in some cases larger than normal sensors. 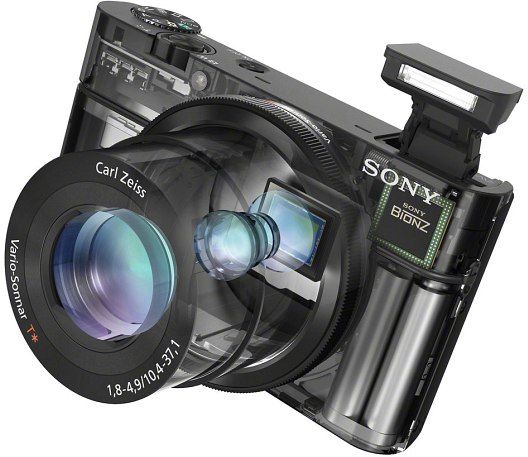 Once again, Sony’s in the lead here with their Sony DSC-RX100, an advanced point and shoot that was creating uproars even when it was only rumoured, and caused many heads to roll with the performance of the fast lens and the large sensor. Then there’s also the Fujifilm X-10 that dropped quite a few jaws with its stellar performance. It’s hard to believe, but we actually love both the cameras and the time we’ve had them, we found ourselves leaving the DSLRs home and slinging these bad boys along instead.

The Not-So-Budget-Budget-DSLRs
Soon after the 5D Mark III and D800, the industry was convinced that the big dogs had more to offer. The general consensus was that each of the companies was in the process of putting together a “budget DSLR,” somewhere in the price bracket of $1,500-1,800. 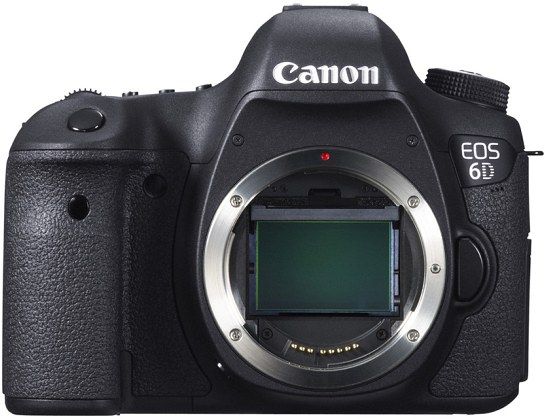 However, when the Nikon D600 and Canon EOS 6D did get its official announcement, it was priced well above what most of us would consider “budget.” With both cameras priced over $2000, all hopes of a truly “budget full frame DSLR” were dashed for many. Regardless of the not-so-budget price, it’s good to see more full-frame options cropping up, giving users the freedom of choice.

Rise of the Mirrorless
Many a consumers dreamed of a day when they would have cameras that offered the controls and image quality of a DSLR, the benefits of inter-changeable lenses with the convenience of a lightweight package that didn’t compromise on build quality. Yea, we’re an insane lot, wanting our DSLR quality in the size of a point and shoot, but those geniuses camera companies keep locked up in a secret underground facility are even crazier! 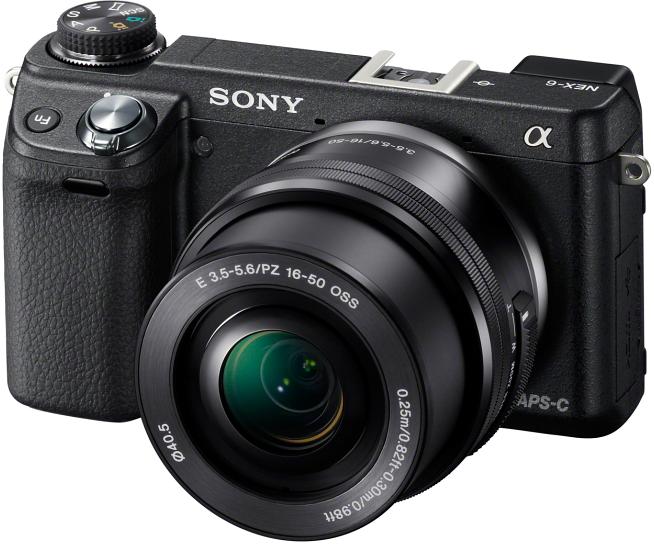 The year 2012 saw the release of some really innovative Mirrorless Interchangeable Lens Cameras (MILCs). We’d like to give special mention here to Sony for the NEX Series with the NEX-7, the highest megapixel count in an APS-C sized sensor on a MILC and the NEX-6, which is just a stunning performer. We also have the Fujifilm X-Pro1 and the newly launched X-E1 that have been quite a raging success the world over, giving MILCs a credible reputation in almost all arenas of photography. It’s hard to believe that when the original MILC was launched, the Epson R-D1 followed by the Leica M8, people had condemned this segment to a life of doom. Oh how far the mighty have…risen?