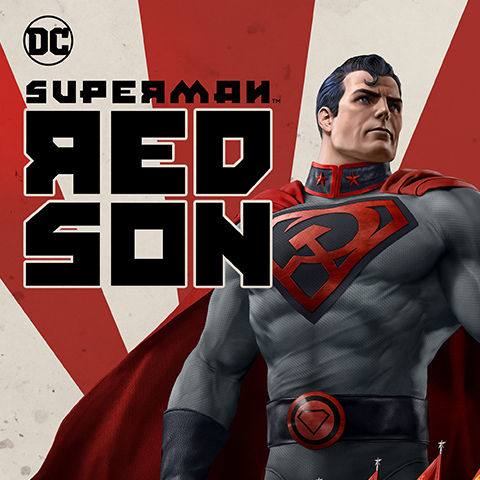 The “What If” genre is something that has been explored far and wide on numerous occasions in the comic book world. We as individuals are drawn to it. Not just because of the curiosity surrounding the path the writer might take. But also because it is relatable. Exploring possibilities and coming up with theories is something comic book fanatics enjoy doing. Based on the three-issue comic book mini-series of the same name, the latest instalment in the DC Animated Universe, Superman: Red Son, does just that. The premise of the movie is basically, “What if Superman had crash-landed in the Soviet Union instead of the US?”

Directed by Sam Liu, the movie takes the audience on a journey through the life of a young boy getting chased by bullies in the farms, to his rise as a war symbol during the Cold War. Despite being raised in a completely different environment, Somishka (yes, that is his Russian name) or Superman’s ideals remains the same. He wants to help people. However, he is misguided. Superman’s idea of a utopia is flawed, and the movie stresses on that. Involvement of Batman and Wonder Woman in this movie acts as a cherry on top. Batman is portrayed as a terrorist born in the Gulags, who blames Superman for the death of his parents and the sufferings of the poor. Wonder Woman, on the other hand, acts as a bridge that tries to bring nations closer and put an end to the war. 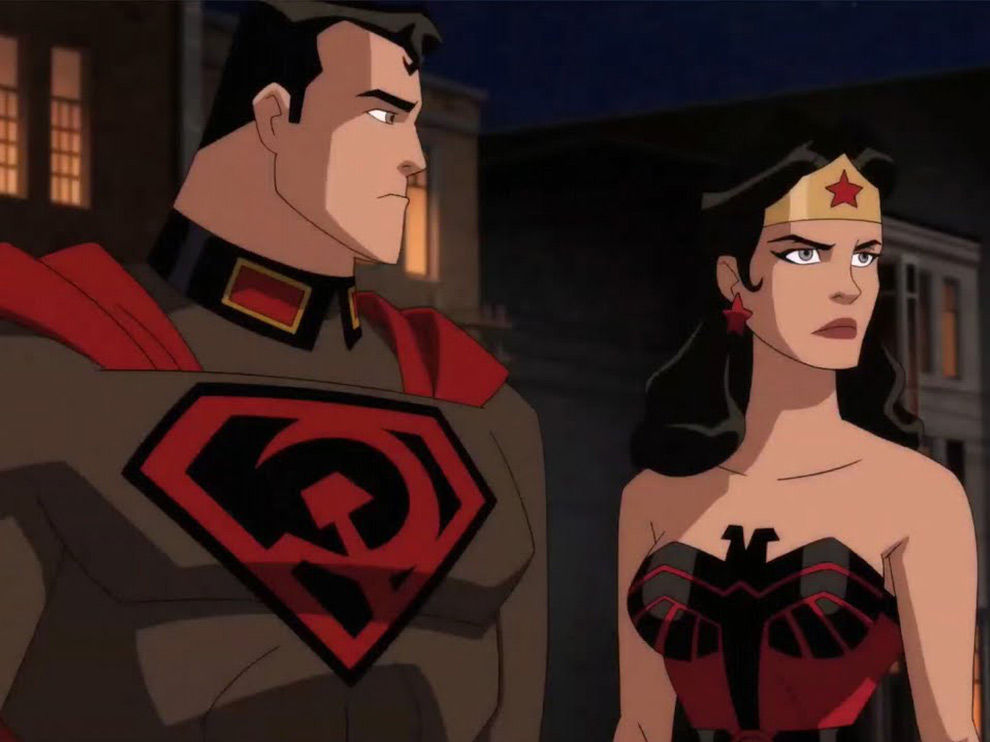 The cast does a pretty great job throughout the film. Voiced by Jason Isaacs, Superman’s Russian accent grabs the essence of a Soviet Superman. It feels genuine and consistent for most parts of the film. Diedrich Bader is the voice of Lex Luthor, the primary antagonist of the film and Amy Acker as the voice of Lois Lane is his wife in this story. The rest of the cast also does a flawless job while keeping the accents as legitimate as possible. Wes Gleason, the voice casting director, did a pretty amazing job with the casting.

The pacing of the movie is consistent. It does not beat around the bush for too long. Separated by three acts, in three different timelines, it succeeds in its attempt to keep the audience focussed, while not bombarding them with too many political elements. Another factor that played a key role with the pacing was the transitions. It is rare to see smooth transitions in animated movies. Especially ones that are designed for home release. The fight scenes were beautifully executed with seamless transitions, maintaining the flow of the fast-paced action. The animation and art style looks beautiful. It is the same palette that DCAU has been using for the past few years and has kept fans satisfied.

As with most new age Superman films, this movie also sheds light on the God Amongst Men aspect of the Kryptonian. A God, who desires to be as human as possible. An alien who sees Earth as his home planet and desires to protect humanity at all costs. Blinded by his powers and morals, he takes a path that he sees as the right one, only to potentially fall. The script attempts a newer take on the Superman-Wonder Woman relationship by taking the romance out of the equation. Instead, it is replaced by a formal alliance with the mutual goal being world peace. With Batman, as mentioned earlier, he is not afraid to kill. The movie also does a pretty good job of manipulating the audience to side with the numerous characters’ ideals of a peaceful world with equal rights. This movie does not hold back on elements of brutal violence and sex thereby keeping the mood real, raw and grotesque.

When it comes to DC Comics movies in the big screens, it is pretty much a hit or miss situation. The Animated movies, however, are God-tier. WB does a neat job with the animation and the directors remain faithful to the original material. Combined, within the 84-minute timeframe, DCAU brought to life one of the most beautifully structured Superman movies, while highlighting the real-world aspects such as politics, in a way, the audience could relate to. 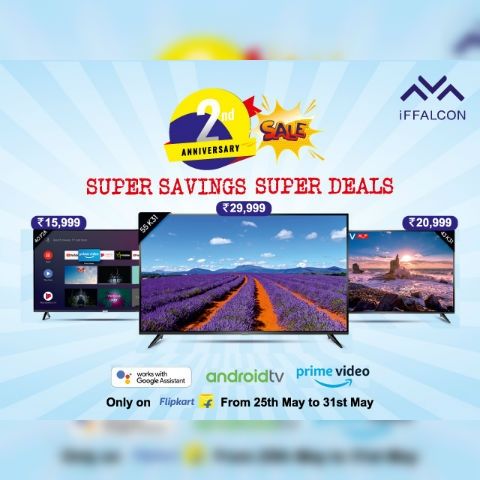 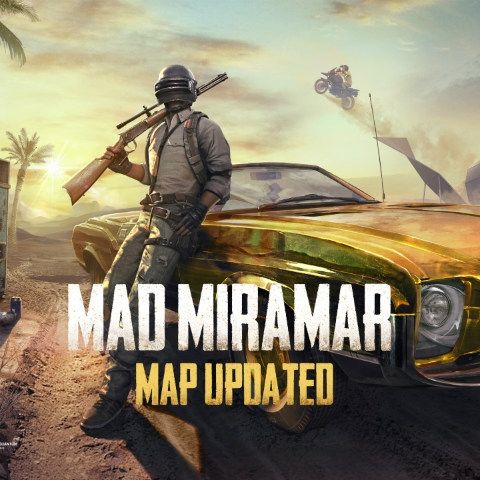 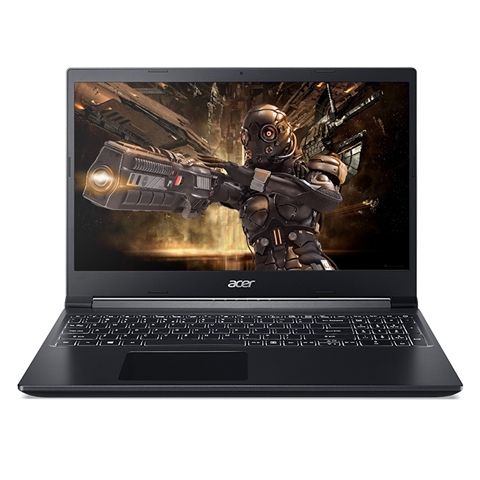 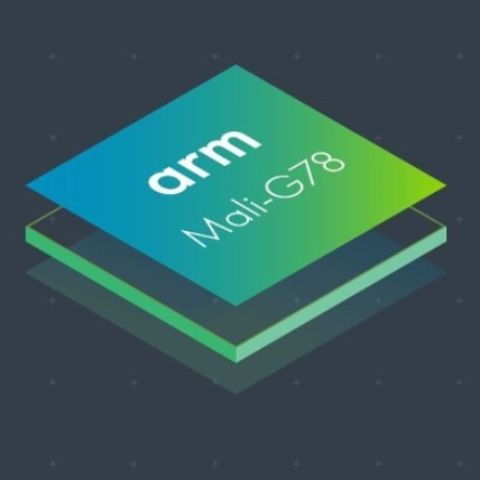