The movies that tackled time travel the right way 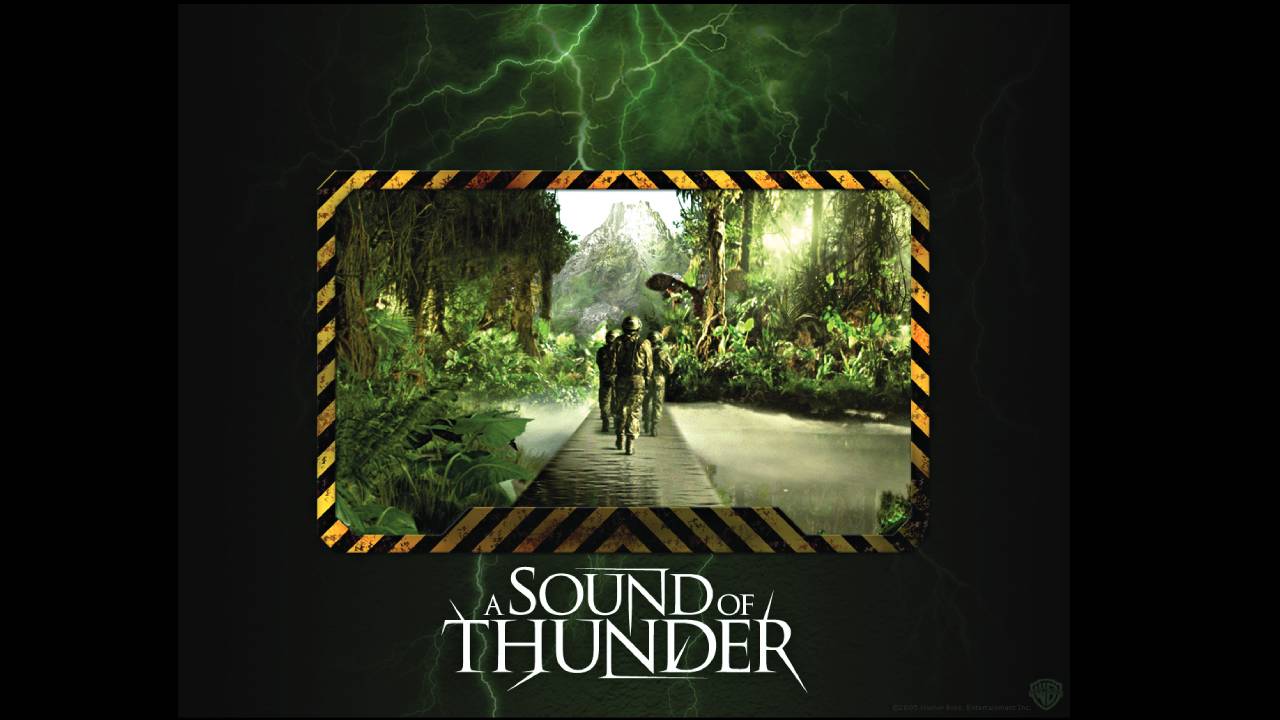 Time is relative, and it is confusing as heck as well. Which is why you end up with logical paradoxes the instant you allow for time travel. This is because time travel essentially defies the laws of physics, and in doing so, makes pretty much anything possible and also impossible, both at the very same time!

Time travel to the future? Well, that's a totally different kettle of fish, mainly because there are several ways in which this is possible. For one thing, just falling asleep in a cryo chamber, and waking up 200 years later, despite being the same age as you were when you went to sleep… that's a form of time travel. Then there are the effects of relativity, which allows for time dilation to occur when you travel very fast, or experience very large gravitational forces, for example. Wormholes are another (theoretical) way to traverse very large distances instantaneously, much faster than light would take to reach that point. In theory, you could view the past this way, even if you couldn't interact with it.But we're looking at popular culture and trying to figure out who really covered the topic of time travel the best. In no particular order,

[Movie] Back to the Future

You can't talk about time travel and not mention this movie series. In no way was this the best depiction of time travel, but it certainly was the movie that made the idea popular all across the globe. There's nothing more than that to be said because we're sure you already know all about this franchise.

while many of you might have learned about this story by the movie of the same name, it's the book that we love. Published in 1895, and written by the brilliant HG Wells, this book did exactly what Back to the Future did, but only much earlier in time. There have been several movies (cinema and TV movies) and even comic books that were inspired by HG Wells' classic. In case you haven't read it, we recommend it. And no, it doesn't have too much in common with the 2002 film starring Guy Pearce, so it will still be interesting even if you have watched the movie. 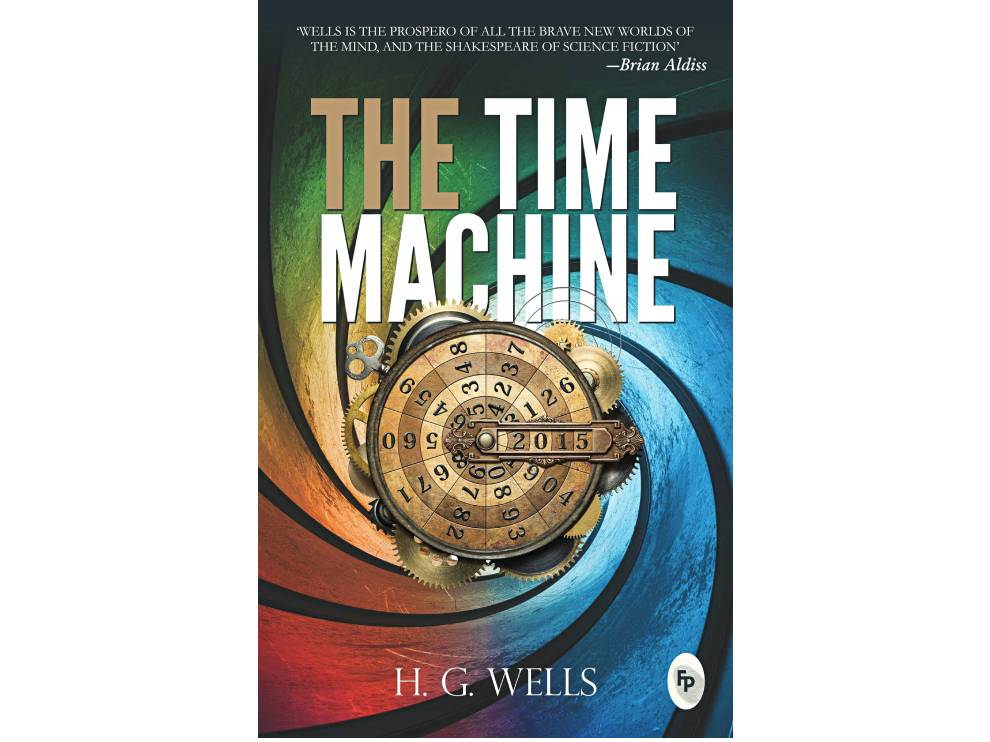 Written in 1819 by Washington Irving, this is a story of a man who falls asleep on a mountain side and wakes up 20 years later to find out that his wife has died and his daughter is all grown up.

A story by Charles Dickens, this is a Christmas-themed story about a crabbity old miser called Ebenezer Scrooge who is visited by the ghosts of Christmas past, present and finally, the future, in order to show him how terrible his life really is because of his miserly ways.

[Short Story] All you Zombies

Written in 1959, by the brilliant Robert A Heinlein (one of the "big three" of sci-fi authors), this is a story of a circular paradox that will blow your mind when you read it. We won't spoil it for you. Just make sure you experience this classic. The movie predestination was based on this story by Heinlein. 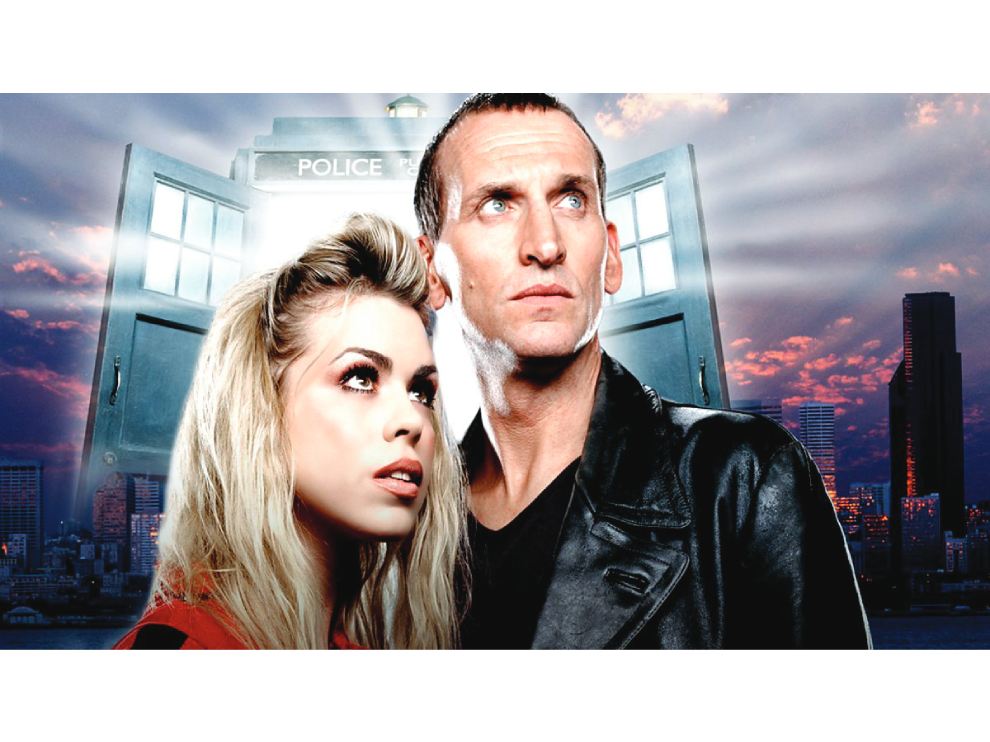 This is a massive saga about "The Doctor" who is an alien Time Lord from the planet Gallifrey (located 250 million light years from Earth), and his adventures across time in a time machine that's called the TARDIS and is shaped like an old style, blue, London police box from the 1900s. He tries to save innocents from harm using his time machine, and also ends up fighting some bad alien species, such as the Daleks and the Cybermen. Doctor Who has a cult following of fans from across the world, and can be compared in numbers to fans of Star Trek and Star Wars!

[Book] The Man who awoke

Although written in 1933 by Laurence Manning, it was only published in novel form in 1975, and boy, did it turn out to be significant. Like Rip Van Winkle and many others, the story is about a man who time travels by sleeping for 5000 years at a time. We won't spoil the book for you, but once you read it, you will realize that quite a lot of popular science fiction that has followed, especially as movies, might have been inspired by this rather impressive book that was considered nothing more than cheap fiction at the time it was published!

As a testament to the popularity of this series, we will write nothing more than this sentence about it.

This gem from Ray Bradbury is a must-read story that was first published in 1952. Although it was made into a movie in 2005 starring Ben Kingsley, the movie doesn't do justice to the story. In 2055 a company called Time Safari has captured the market on Time Travel and offers the rich and famous a chance to go hunting. Of course, since changing the past affects the future, the company only chooses animals that are about to die naturally anyway, and allow their clients to hunt the animals just before the time they would have died naturally anyway. In order to keep the future safe, levitating routes are set up that prevent any interaction between the clients and the past. While on a hunt, a client is startedled by a T-Rex her's supposed to kill, and steps off the path. When they return to the future, things have all changed…

This story was walking about the butterfly effect before the term "butterfly effect" was even coined, and you can't have time travel fiction without knowing about this effect - changing a tiny thing in the past can set about a chain of reactions that changes the futures of time travelers drastically. 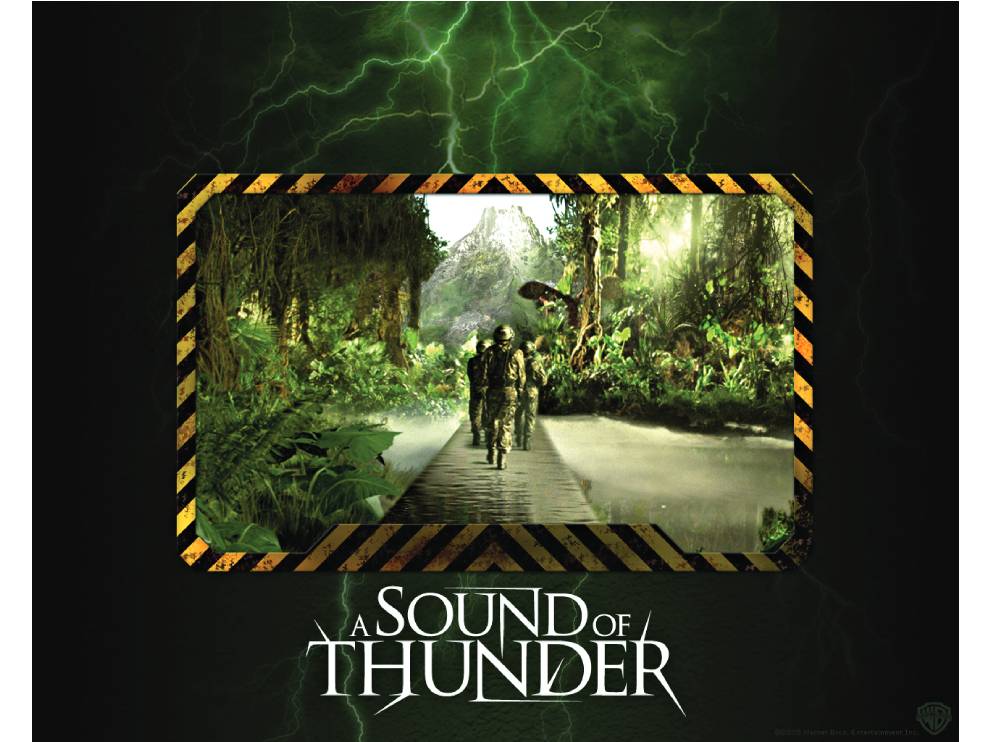 Apart from what we've mentioned already, there are many more that won't even make this list, but are worthy, and there are some we will just mention in passing now, that were supremely important in the long journey across time that the genre has experienced.

For example, Interstellar is one that deals with the time dilation caused by gravity, and does a very good job of it. Looper is an example of time travel bringing in a whole new kind of criminal and law enforcement. Time Cop did the exact same thing, as did Minority Report - which was based on a 1956 Philip K Dick short story called The Minority Report.

Frequency, the movie and the subsequent TV series, looked at a very different type of time travel… the ability to communicate with the past or future. 12 Monkeys (spoiler alert) ended up being about time travel.

Contact, Arrival, etc., all involved some sort of time loss and experiencing very long time passage in a very short time. Movies like The Matrix or The Truman Show, series such as Westworld, or novels like Time Out of Joint by Philip K Dick are sometimes described as time mirages, or time hoaxes, where technology is used to make you believe that you are living a life That is based on a lie, and the time travel aspect is actually an illusion of making someone believe they live in a different time than they actually do.

There are a million more examples that one can give, but most follow very similar patterns to the ones we've already mentioned. Do you think we are missing any from this list? Write in and let us know.