Does the megapixel count matter in mobile photography? 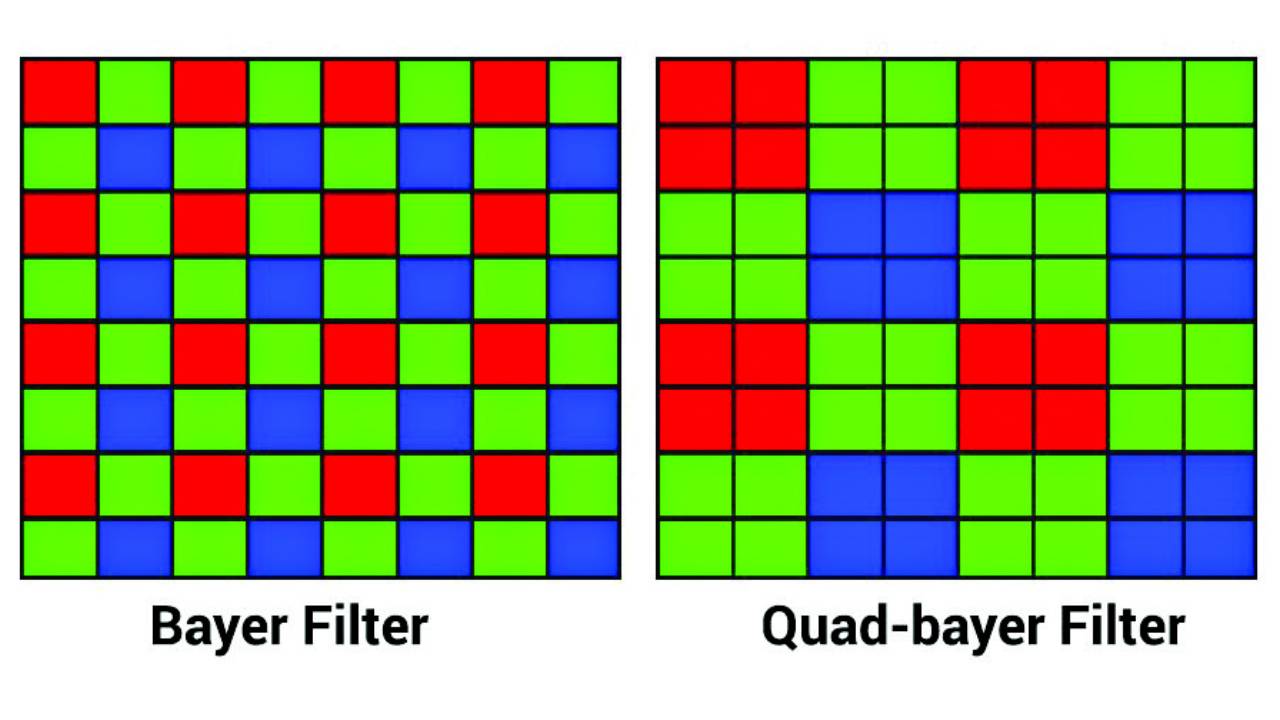 On the Digit Forum, @SoorajDigit asked if it make sense to have 48MP, 64MP, 108MP main cameras with 3 or 4 extra cameras? @Anorion answers. MegaPixel does not really matter. If you go just by that then LeEco Le Max 2 or something had the biggest MP count in its range, and top of the line specs, but was still a trash phone. Most smartphones use sensors by either Samsung or Sony. Apart from the top of the line sensors, the specifications are similar and even interchangeable, so some entry level phone models may have some sensors from Sony, and others by Samsung.

Now, how can these manufacturers offer increasing MP size in smaller sensors? It is because each individual imaging element (pixel) on the sensor is getting smaller. This does not translate to better picture quality. Think of the shower of photons that leads to getting an image as a rainfall. You can have a large array of big buckets (dSLRs), a small array of big buckets (bridge/prosumer), or a small array of small cups (smartphones). The imaging quality is dependent on the total amount of light or water captured. Although the smartphones have more cups (higher MP), the bigger dSLRs capture more light (or rain) with a reduced MP count. HTC UltraPixel sensors have individual imaging elements that are more than twice the size of competition, and are able to capture more light, and deliver a better image quality.

The next important thing to understand is the arrangement of the individual pixels on the sensors. Older phones used a quad bayer filter, which was an array with one red pixel, one blue pixel, and two green pixels. On newer devices, smaller sensors meant that smartphone companies had to cheat and came up a quad bayer array, where the pixels are arranged in a matrix of four imaging elements replacing what was previously a single pixel. This means that the block of four pixels can behave like a single pixel when required, allowing for better low light performance, and dynamic range. Both Samsung and Sony use the same arrangement. Does it improve performance? Yes, in some cases, but only because they need to do that due to tiny sensors, larger batteries, multiple lenses, selfie shooters and notched displays.

So, what are the main points? 1) The amount of light falling on the sensor decides the image quality, not the MP count. 2) Notched displays, multiple lenses, etc are exerting pressure on smaller sensors with increased MP count. While quality of images are improving, the progress is slow due to these presssures. 3) The best cameras are in the top-end Samsung, Huawei, Apple and Google devices.