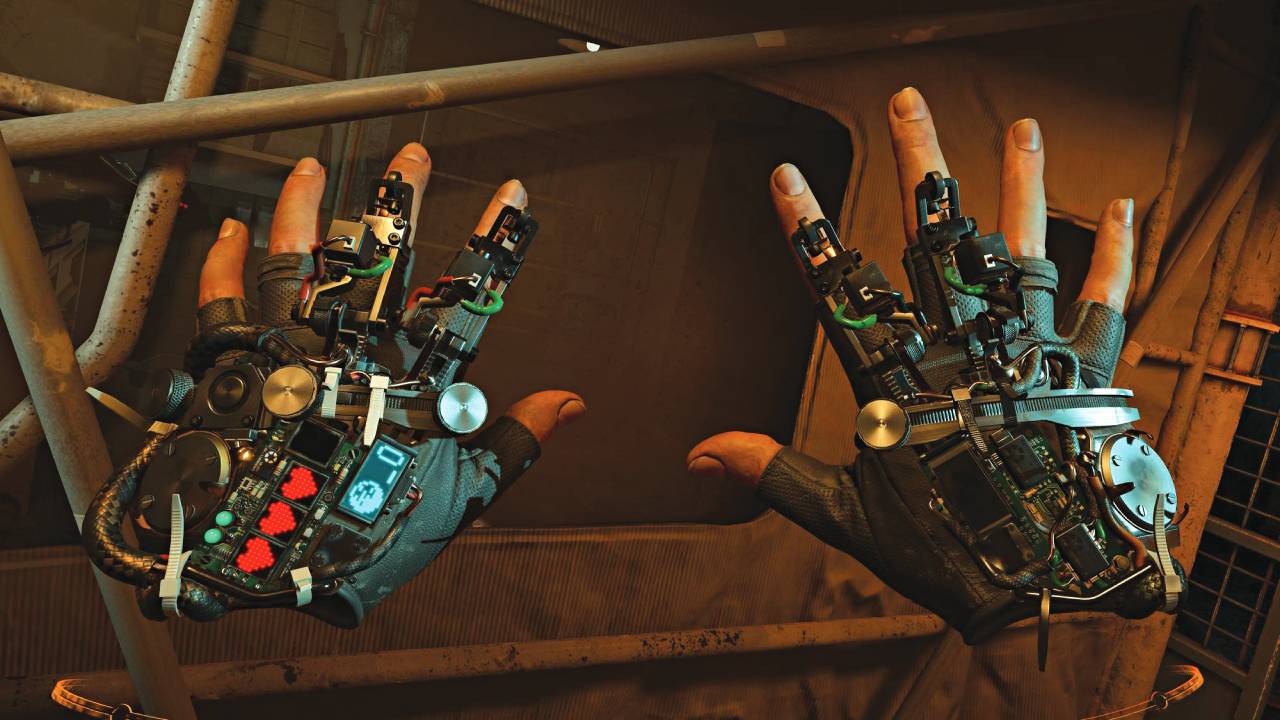 Look, many people can't count to three. It's a disability, OK? There's no need to make a big deal about it and rage about Half-life: Alyx being really just Half-life 1.5… the “half” is in the name! We all wanted HL3, and we got half of that. Now stop complaining and get in line to buy it already.

So what if Steam already has a monopoly on game distribution? Monopolies are good. Look at how Apple's products have been revolutionary and innovative ever since they became a trillion dollar company. Yes Valve might be trying to kickstart VR in a big way and sell their own unclickable click controllers, but so what? Greed is good!

Having two gloves hang in mid air is going to be AWESOME! And it is totally realistic. Hands are overrated anyway. Besides, it would be odd seeing skinny girl arms instead of the average gamer's… err… never mind, Alyx’s silly girl arms might have been realistic after all. But realism is so boring!

Look, PC upgrading is a must anyway. So what if many of us will have to spend a lakh or more to get our PCs up to date and buy ludicrous amounts of RAM and a new GPU? Eating is overrated. The FoMo you will feel while every gamer on Earth is playing the game and you are not going to be worse than starvation.

Because you can use pretty much any PC-connected VR controller and headset to play the game, it's already going to be a massive success in terms of sales. If you find bugs or weird glitching, remember, it's because your VR gear sucks. Just upgrade to the Valve index, they might use all the money they earn from that to make another half-life game in 2040.

If you’re not a fan of VR, and prefer to play your games the old fashioned way with your super expensive mouse and keyboard… and you hate the fact that you will now need a room and space to move in our already cramped Indian households to play a game… All we have to say to you is, “OK Boomer!”

Both VR the tech and Valve the company really care for gamers. Everyone is concerned about gamers playing for long, long hours without a break, and not having a life. VR sickness will ensure that this isn’t a problem anymore. Games like Alyx are going to make your head spin and force you to take breaks every 2 to 4 hours, and force you to have the occasional nap! Heck, if Valve has their way, you will actually sit and eat dinner with your family, and even listen to what they say!

Don’t let the plot holes bother you. Why does Alyx lose the ability she has in the upcoming game (to just summon stuff to her the same way as the gravity gun does in HL2) later when she meets Gordon in HL2? That’s called creative license. That’s also called not making you virtually walk or run non-stop to pick up stuff, when you can just use a button to make stuff come flying into your handless, floating gloves! Magic!

If you’re worried that Alyx is just a gimmick to show off and sell Index, and isn’t going to be followed up with more Half-life games… you’re probably right. But so what? How else can you prove your love for someone unless you smile while they make you suffer? Besides, waiting for years for Valve to throw you a Half-life bone makes the bone taste all that sweeter! Right?

The most important reason why I love everything about Half-life and Valve is because everyone knows how big a fanboy Ed (Raaabo) is of the franchise. If there was a salad called Half-life, he'd be 20 kg lighter because it's all he would eat… Since I've heard him mention something about trimming the fat at Digit, and I don't think he means the tires around his generous waistline, I'm not about to diss his religion. No one else is going to hire a very lazy writer who complains about everything ... 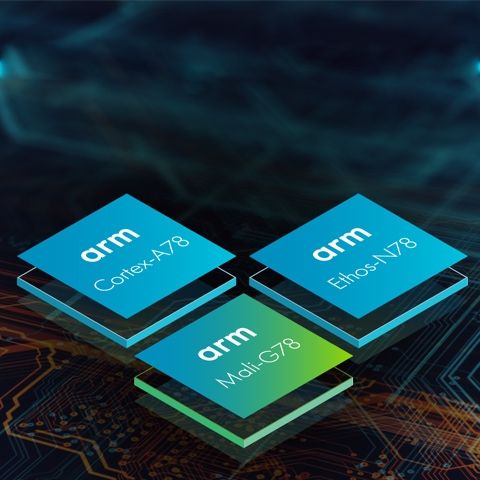 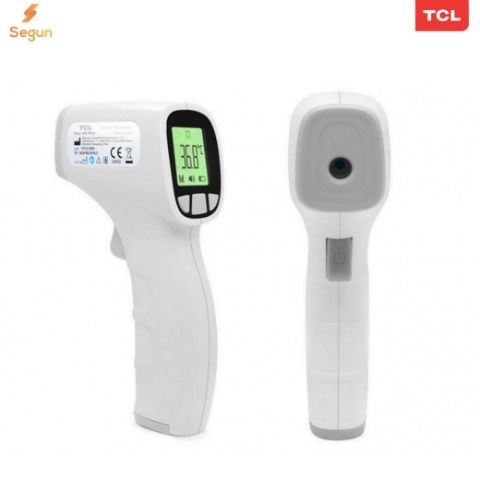 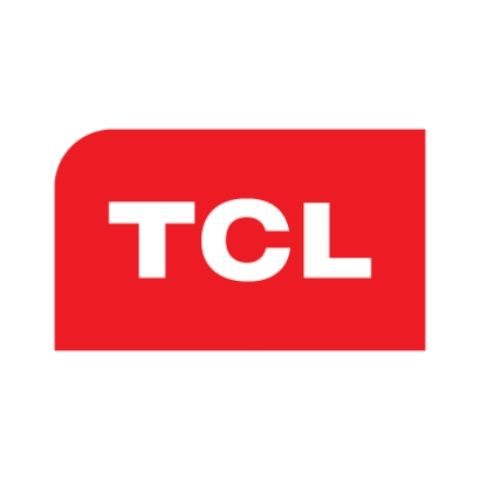 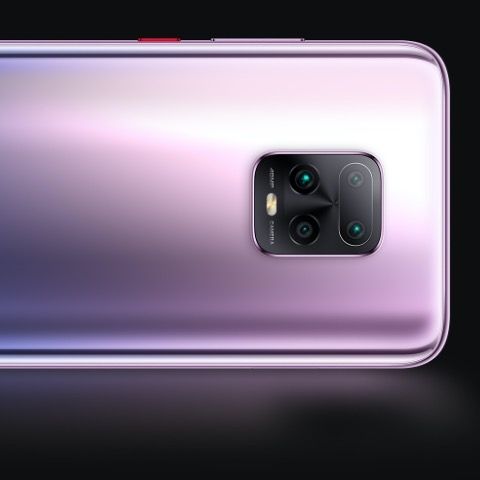 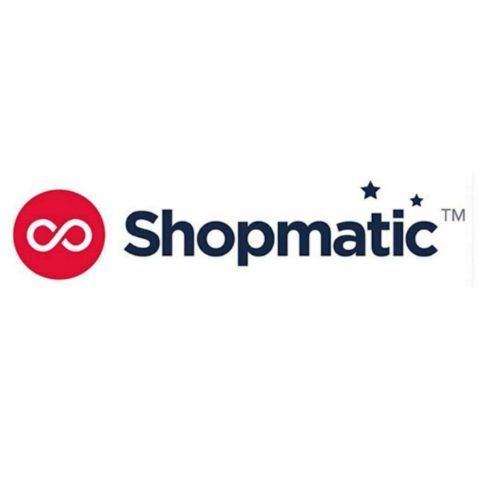