Legal tangle: The journey of the crypto regulation regime 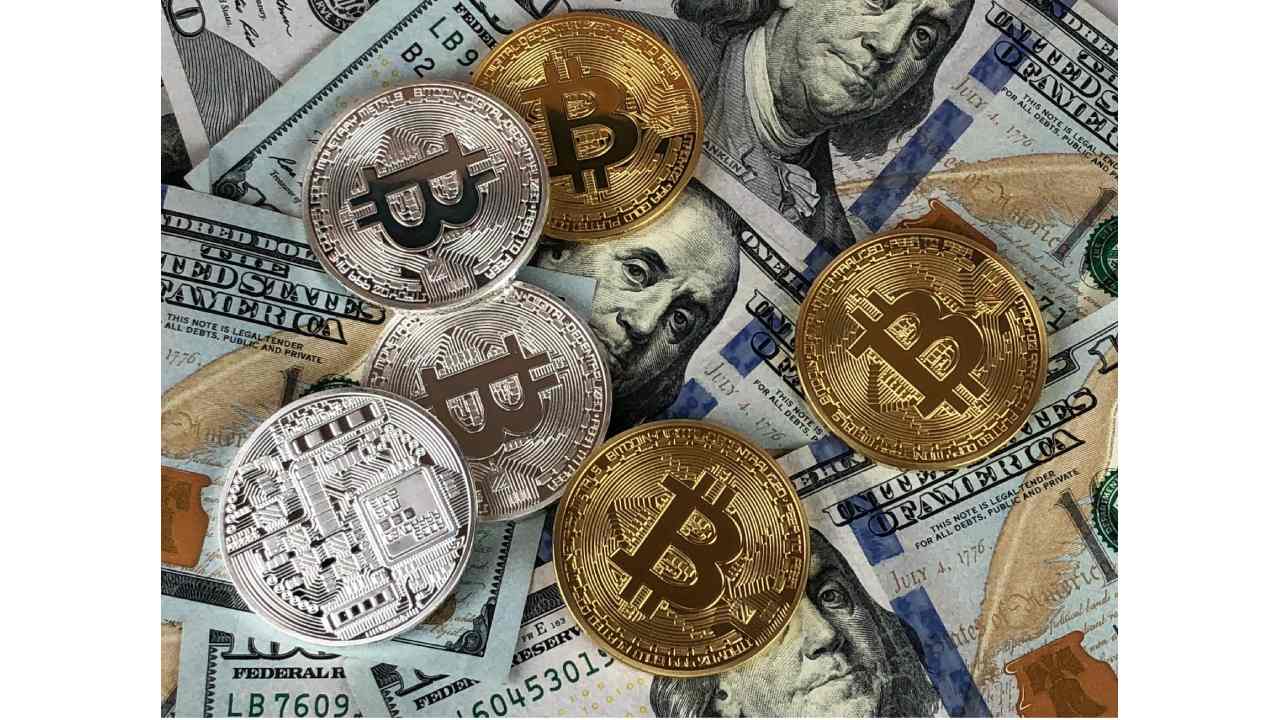 The first time the RBI warned people about the potential risks of investing in “virtual currencies” was in 2013, followed by another one in February 2017 and one in December 2017, when the Finance Ministry also issued a caution. The reason both the RBI and the Finance ministry were worried in 2017 was that riding on bitcoin becoming an investment vehicle, a number of companies sprung up that allowed people to easily invest in bitcoin, that promised the returns offered by cryptocurrencies ballooning in price, which was just about the only thing the investors knew about the cryptocurrencies. When the investors found out that they had put money in thinly disguised ponzi schemes, they went to the authorities, who started making a series of crypto busts. GainBitcoin, DietBitcoin, OneCoin, MTC, RippleFuture, NCRCoin, ATCCoin and many others. Fraudsters had already cheated people of thousands of crores in the name of cryptocurrencies.

The beginning of regulation

In December 2017, the Finance Ministry, in its warning against investing in virtual currencies, did not make a distinction between real cryptocurrencies and ponzi schemes. The warning reads, “there has been a phenomenal increase in recent times in the price of Virtual ‘Currencies’ (VCs) including Bitcoin, in India and globally. The VCs don’t have any intrinsic value and are not backed by any kind of assets. The price of Bitcoin and other VCs therefore is entirely a matter of mere speculation resulting in spurt and volatility in their prices. There is a real and heightened risk of an investment bubble of the type seen in ponzi schemes which can result in sudden and prolonged crash exposing investors, especially retail consumers losing their hard-earned money. Consumers need to be alert and extremely cautious as to avoid getting trapped in such Ponzi schemes.”

The ponzi scams gave the legitimate cryptocurrencies a bad name, leaving those entrepreneurs working in the crypto industry furious. The scams had nothing to do with cryptocurrencies at all. In April 2018, BP Kanungo, Deputy Governor at Reserve Bank of India outlined RBI’s approach at a policy press conference, saying “now we have decided to ring fence the RBI regulated entities from the risk of dealing with entities associated with virtual currencies. They are required to stop having business relationships with entities dealing with virtual currencies and unwind the existing relationship in a period of three months. However, we also recognize that the blockchain technology or the distributed ledger technology that lies beneath the virtual currencies has potential benefits for financial inclusion and enhancing the efficiency of the financial system and we also believe that they should be encouraged to be exploited beneficially for the economy.” At the same time, the RBI, while accepting the benefits of using blockchain for increasing the efficiency and inclusion of financial institutions, announced that the RBI would not be providing any kind of services to individuals or institutions dealing with virtual currencies. The reasoning provided was “Virtual Currencies (VCs), also variously referred to as crypto currencies and crypto assets, raise concerns of consumer protection, market integrity and money laundering, among others.” Further, a “Statement on Developmental and Regulatory Policies” issued to all the institutions regulated by the RBI directed them to do the same, not to provide services to individuals dealing with VCs and to exit any such existing relationships. This was a problematic and controversial circular. Cryptocurrencies in India were strangled by this regulatory regime, with economic and even geopolitical consequences. Just a month after the ban, Venezuela offered to sell India oil for cheap, if only India would use the petro, Venezuela’s national cryptocurrency, to purchase the oil. India declined the proposal, and when the then Indian Foreign Minister Sushma Swaraj was quizzed about it at a conference, she responded “We cannot have any trade in cryptocurrency as it is banned by the Reserve Bank of India. We will see which medium we can use for trade.” 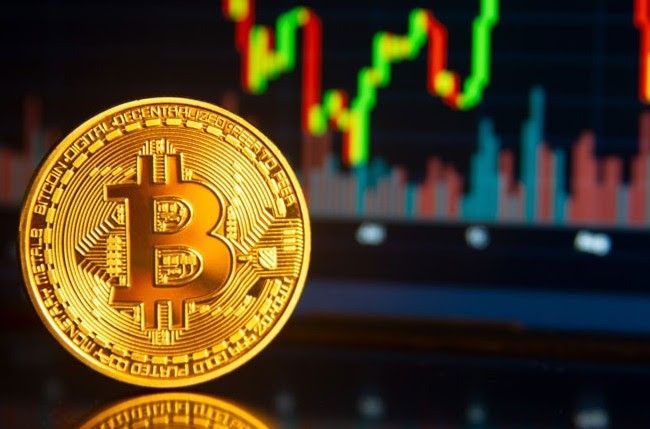 All the legitimate crypto services companies were scrambling to reverse the regulations that had essentially destroyed their industry overnight. Crypto entrepreneurs and internet services companies challenged the ban in court, with the main petitioner being an Industry body called Internet and Mobile Association of India (IAMAI).

How the Supreme Court changed the game

That case could have swung either way but the learned counsel Shri Ashim Sood managed to used some cunning arguments including the RBI ban being a hindrance to the adoption of blockchain technologies, and managed to convince the judges that the RBI ban was not carefully considered, or to put it more bluntly, the RBI did not have a clue what it was doing. The judges asked the RBI to demonstrate how virtual currencies had damaged it in any way, and they were unable to do so. On March 5, 2020, the Supreme court lifted the “blanket ban” and called it disproportionate. This is one of those landmark judgements that will set a precedent for future judgements in India, and is expected to be a reference for similar judgements worldwide, especially among developing nations. It is simple to read, is structured like the screenplay of a movie, has a healthy sense of humour, provides all the background details needed and is just brilliant. Unfortunately, the outcome is a spoiler alert because the judgment is misleading and seems to be actually supporting the ban for most of the way. It contains ideas of creation myths, DNA sequencing, vedas and virtual currencies all in one go. The judgement is worth reading just for the harsh criticism of the RBI, such as this one saying in legalese that the ban was unjustified because the RBI did not know what they were doing: “No study was undertaken by RBI before the impugned measure was taken and hence, the impugned decisions are not even based upon knowledge or expertise.” Interested readers can find it here (http://dgit.in/cryptoj). The crypto industry industry celebrated on social media as South Korea lifted a ban a day later. 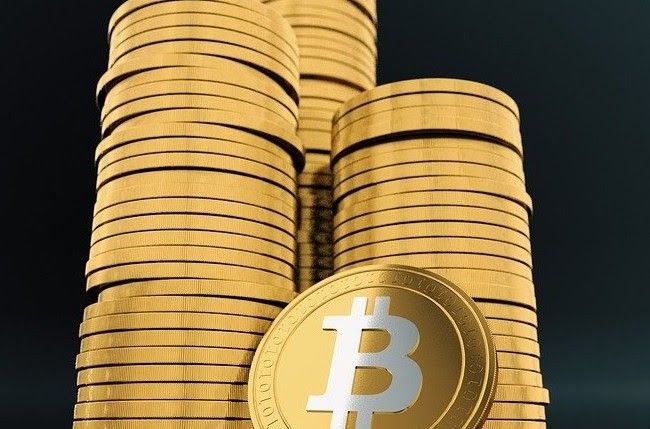 A fresh batch of ponzi schemes also celebrated by organising crypto giveaways. By this time there were already efforts within the RBI to develop its own virtual currency, then known as the Digital Rupee. In 2019, the Finance Ministry drafted a bill that was never introduced in Parliament. In that bill, using, holding, mining, dealing and even disposing cryptocurrencies were all made criminal offences. The bill had a provision that allowed the RBI to notify a “foreign digital currency”, as a foreign currency. While the draft bill refers to cryptocurrencies as “virtual currencies” most of the time, it does refer to them once as “digital currencies”. The version listed in parliament on January 30 this year, comes after a year of aggressive investment in cryptocurrencies and the crypto industry following a liberalisation of the regime, in the general backdrop of increased digitisation and volumes of digital transactions during the pandemic. The details of the bill are not yet released, and the most recent news stories even as the magazine is going to print indicate that the bill might not even be tabled in the current session, as the specifics are still being worked on.

How is Bitcoin treated in other countries? 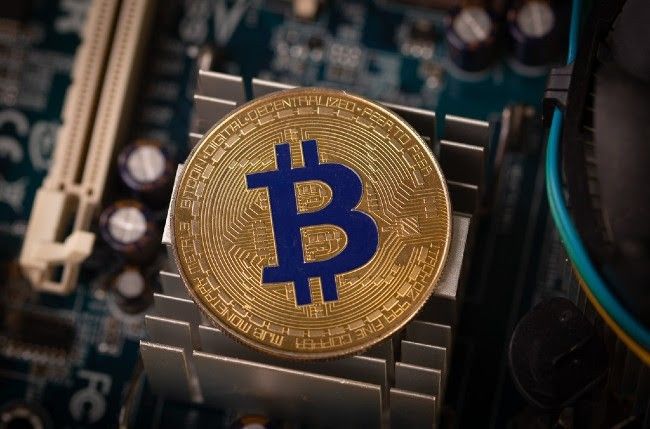 In Australia, Russia and India, they are considered virtual currencies, which by default implies that the currency is controlled by developers, is unregulated, and is used by members within a virtual community among themselves. Australia says it is none of their business what individuals do with cryptocurrencies. Russia has banned it as it is also considered a surrogate currency which is illegal in Russia. So the regulations around the world are not really uniform, and every regulatory authority is finding it a challenge to keep up with the changing landscape. For example, there are few, if any regulations on non fungible tokens, futures contract, token fraud, blockchain forks or required levels of security for crypto assets. One of the few countries to actually call it what it is is Bangladesh, where it is a crypto currency, and where it is banned.

Crypto Tax FAQs To Be Published Before July 1: CBDT Board Chief
Deepfakes, Crypto Scams on the Rise in India 2022
More than 50% of Bitcoin transactions are reportedly fake: Find the details here
Bitcoin Slowly Moves Up Above The Psychological Threshold Of $20,000
Advertisements