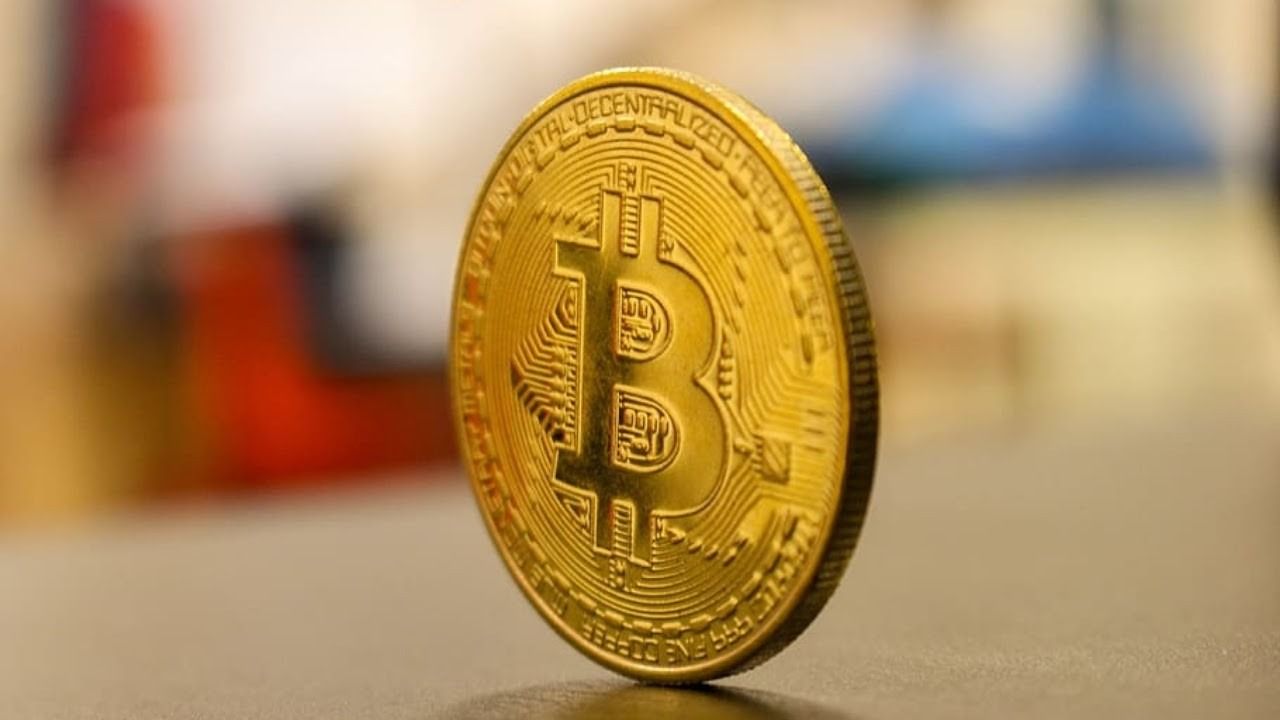 IT could be that we’ve entered the age of cryptocurrency, with this often volatile medium of exchange gaining more and more mass popularity, with even El Salvador becoming the first country to accept Bitcoin as legal tender. The scammers and hackers are also coming up with new ways to scam people out of their money using the cryptocurrency mining hype.

These malicious apps were flagged by a security farm named Trend Micro. A report from this company mentioned, “Despite these apps not being associated with cloud-mining operations or having any cryptocurrency-mining features, some of these apps prompt users to pay for increased cryptocurrency-mining capabilities via the apps’ in-app billing systems that range from $14.99 to as high as $189.99.” Through those in-app purchases users were convinced that they were upgrading their "crypto mining machines" to mine more coins each day. Apart from the in-app purchase scam users had to view ads, and these apps also had a monthly subscription of $15 (₹1114 approx.) 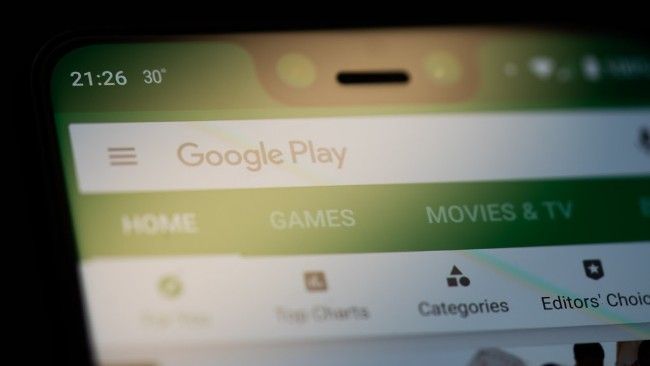 Our innate desire to get rich quickly is the working principle of these scammers. All of these apps were tricking users to "invest" in "cloud mining services", a new way to mine bitcoin quickly, without the hassle of actually owning a mining machine. In the end, none of these users could retrieve their money, they were scammed out of their hard-earned money.

Though the above-mentioned apps were removed from Play Store, they still remain installed on those smartphones where they have already been installed once. So users have to go through their apps drawer and uninstall any of the above-mentioned apps. What is even more worrying is that TrendMicro claims of more than 120 fake cryptocurrency mining apps are still being used by users completely unaware of its harm! Also, the scammers are working hard every day to put more and more of these cryptocurrency mining apps in the Play Store.

So now the question that arises is, what can one do? Stay away from cryptocurrency mining? Of course not! Only a few smart steps can save one from being victimized by these kinds of scams….

Only following such simple steps and using some common sense can save one from being scammed out of their hard-earned money.

More than 50% of Bitcoin transactions are reportedly fake: Find the details here
Bitcoin crashes below $20K: Here's how low it is estimated to go this year
Bitcoin Slowly Moves Up Above The Psychological Threshold Of $20,000
Crypto Tax FAQs To Be Published Before July 1: CBDT Board Chief
Deepfakes, Crypto Scams on the Rise in India 2022
Advertisements