Top Five Cars and Prototypes from the Detroit Auto Show 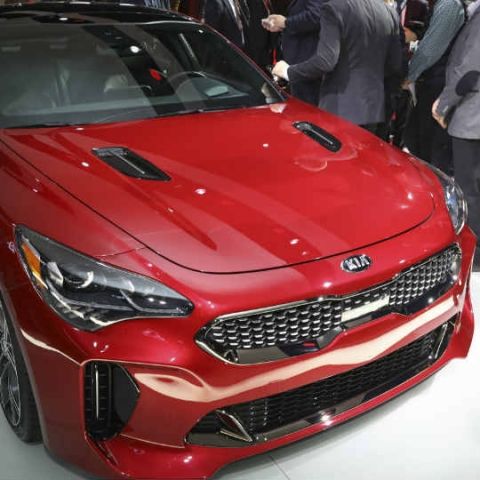 Despite major automakers such as Tesla and Porsche skipping the 2017 Detroit Auto Show, the event has still stirred some excitement among gearheads.

Mercedes-AMG has brought its updated range of the GT models, Kia has unveiled its much-awaited performance car and the likes of Audi, Nissan and Volkswagen have come up with some exciting concepts.

Thus, we at Digit have decided to compile a list of the five best reveals from the show. The Stinger marks Kia’s foray into the performance car segment. Developed under the leadership of former BMW M honcho, Albert Biermann, it is billed to go up against the Audi S4 and the BMW 440i Gran Coupe.

Under the hood are two engine options - a 2.0-litre turbo unit producing 252hp and a 3.3-litre twin-turbo V6 mill generating 365hp. An 8-speed automatic gearbox is standard and can be opted with RWD or AWD configuration.

On the tech front, there’s a 7-inch touchscreen with the latest UVO infotainment system, a Heads-Up Display (HUD) that shows turn-by-turn navigation, Harman Kardon audio system and a plethora of driver assist features, the most significant being the Driver Attention Alert (DAA), which uses sound and graphic warnings to alert the driver if he or she appears to be distracted or drowsy. 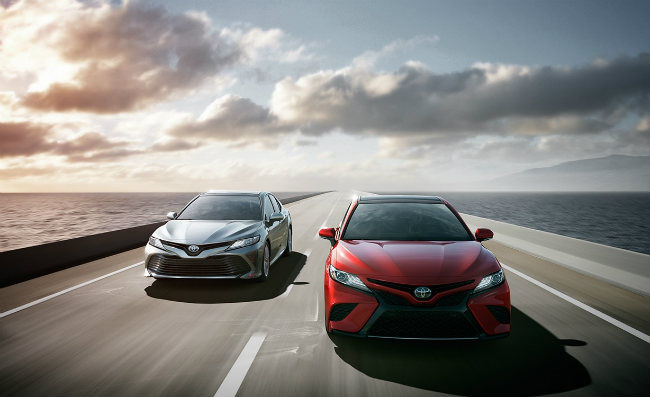 Toyota has picked Detroit as the venue to unveil the latest generation of United States’ best-selling sedan, the Camry. It packs a restyled exterior, more sophisticated cabin and new powertrains.

Underpinning the car is the Toyota New Global Architecture (TNGA), first seen on the Prius. For the US market, there will be two gasoline engines and one hybrid powertrain with two different types of batteries (lithium-ion or nickel-metal hydride).

Inside, there’s a new instrument cluster, an updated infotainment setup with the latest iteration of the Entune software and a 10-inch HUD. Notably, like all Toyotas, there’s no Apple CarPlay or Android Auto, which the Japanese carmaker states is owing to safety and security reasons. 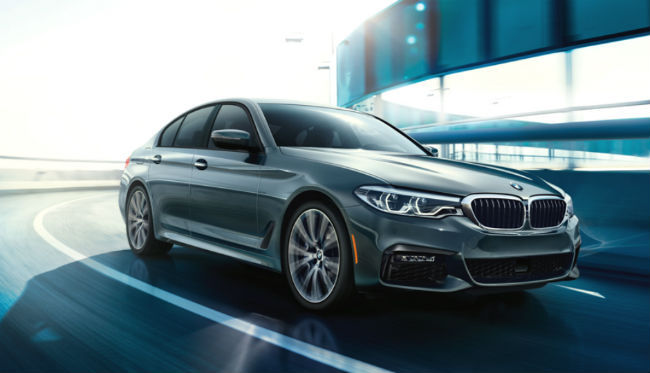 Okay, so the new 5 Series was announced last year but it makes its show debut in Detroit and is adorned with one of the most advanced autonomous driver assistance systems in the world right now.

There’s automated parking, Adaptive Cruise Control that will accelerate, brake to a standstill and switch lanes on its own, an adaptive drive mode that analyses the route ahead to prepare the car for upcoming turns and even car-to-car connection.

India is likely to get the G30 5 Series later this year, but it may not get all the autonomous features seen in the global models. 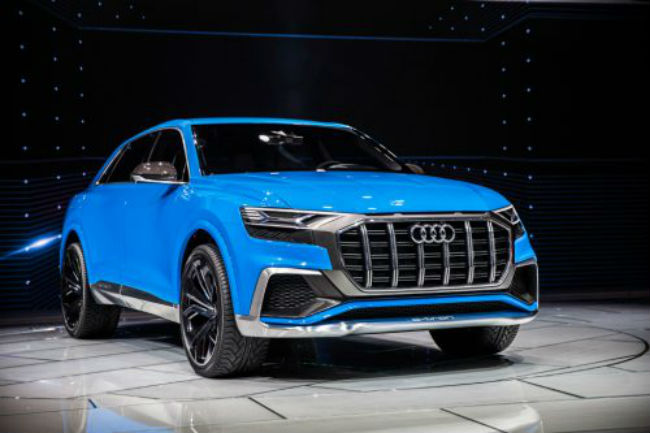 Along with the 5 Series and the Stinger, the most significant unveil in the luxury car segment this year is the Q8 Concept - Audi’s answer to the BMW X6 and Mercedes-Benz GLE.

The design language of the Q8 is quite aggressive with a massive grille on the front, wide wheel arches and OLED tail light that spans the width of the rear deck. Inside, you have the popular Virtual Cockpit and touchscreen displays on the dash and centre console that give the Q8 a very elegant look. The production-spec model will feature a highly advanced autonomous driving setup as well.

Regarding the powertrains, the Q8 will borrow its mechanical package from the Q7, with the range-topper most likely to be the SQ8 with a 4.0-litre V8 engine. 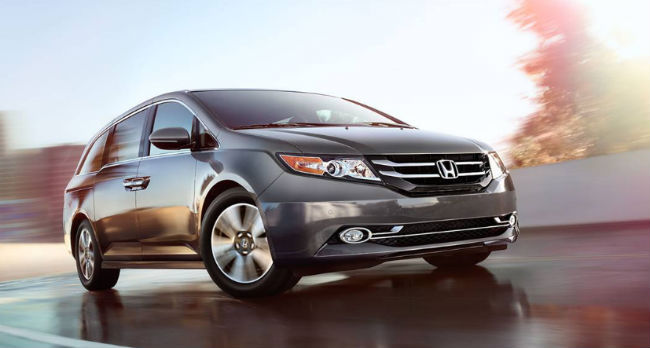 Over the past couple of years, mini-vans have fallen out of favour as customers are moving towards SUVs. However, Honda is betting big on the fifth-gen Odyssey, with tech being its primary selling point, something you may not necessarily expect from a Japanese van.

There’s an 8-inch infotainment system with Android Auto, Apple CarPlay and 4G LTE Wi-Fi, a 10.2-inch entertainment screen for the 2nd and 3rd row passengers and systems like CabinWatch and CabinTalk, which allow the front passenger to communicate and monitor the ones at the rear (something that will come in handy for parents). And did we mention, a handful of driver and collision assistance features are here, too.

Talking about the mechanical aspect, powering the car is a 3.5-litre V6 engine that can be paired to nine- or ten-speed automatic gearboxes.