The five levels and complexities of autonomous driving 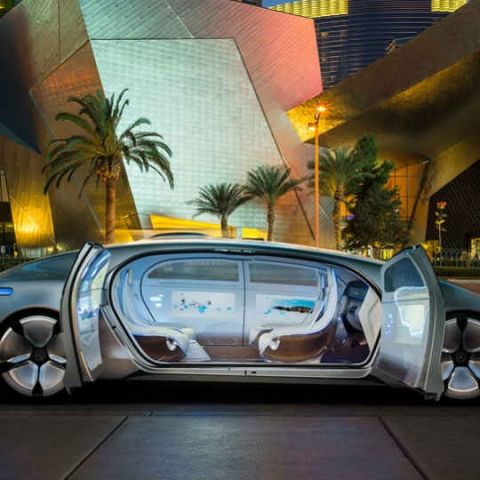 Amid so many announcements in the field of autonomous cars, the Society of Automotive Engineers have outlined five levels of autonomous driving, based on where we stand now.

Autonomous driving is pretty much the biggest newsmaker in the field of cars right now. Most car makers and technology giants are delving into the field every day, and even simulated cities are being built to make autonomous car development easier. In such times, one calls for a check on the progress that has happened so far, and that is exactly what BMW has showcased in its latest video.

In what is a primer on fully autonomous driving by the BMW Group, the video demonstrates the varying degrees of autonomy that a car can include, and where we have progressed till now. Each of these levels indicate a certain amount of progress in terms of equipment used, outcome drawn and the level of complexity that the technology executes. Here are what makes the five levels of autonomous driving, as suggested by the Society of Automotive Engineers (SAE):

Level Zero
Understandably not included in BMW’s demonstration video, level zero basically pertains to the average everyday car where a driver has to maintain full control of the vehicle, and there are no autonomy in terms of how the car maneuvers its path. Level zero is the absolute reference, based on which autonomous technology is being modelled on. The aim, after all, is to make machines successfully emulate human drivers.

Level One
Standing for basic accelerating and decelerating actions undertaken by the car, Level One of autonomous driving is certified by the SAE as basic actions made by cars that are not assisted by humans. These actions would include functions such as Speed Limiting in cars, where the onboard car computer allows the driver to put in a speed limiting function, and the car in turn can prevent acceleration beyond this limit when engaged. 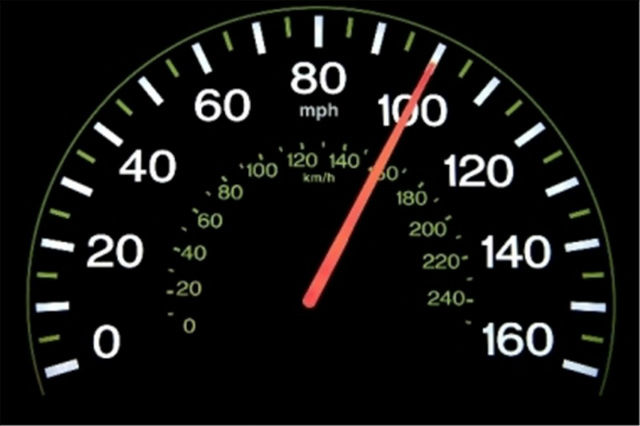 Level Two
The second level of autonomy in cars include assistive cruise control and lane centering - technology that is already present in cars already. This allows for the driver to intermittently take the hands off the steering wheel or the foot off the pedal to take a break for actions such as drinking water, or responding to an urgent message. Level two is being included in a number of recent cars including Lexus ES300h, 2017 BMW 5 series, Jaguar XJ and more, and include radar and proximity sensors in tandem with cameras to scan surrounding areas and present implementable technological elements like adaptive cruise control, pedestrian recognition, etc. 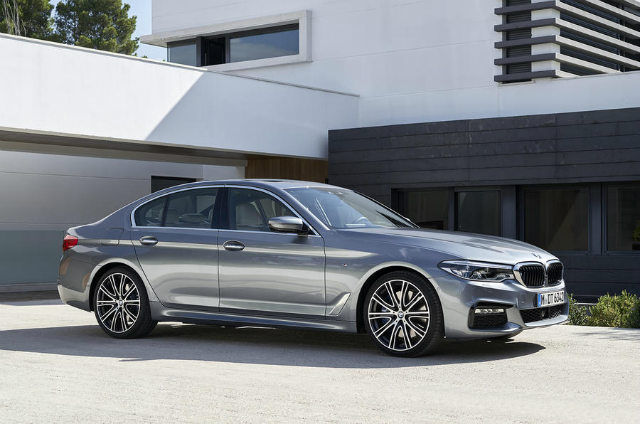 Level Three
The Level Three of autonomy in cars is where the main focus is, right now. Level three includes significantly more complicated sensors and cameras, which provide a more in-depth view of the surroundings. This, coupled with LIDARs and high definition GPS imagery will allow cars to take greater control of a car’s crucial driving operations. In this level, drivers may only need to intervene when alerted, and would hence be required to remain in a condition to drive. These cars are the interim objective, for which technology giants are working to incorporate processors, deep learning and signal processing algorithms in tandem with cameras and sensors to give cars the ability to maneuver roads on their own, unless an emergency beckons human intervention. This also covers the car’s ability to identify a driver’s condition and take control as needed. Such instance is already being implemented, but requires further work in terms of refinement and quality. 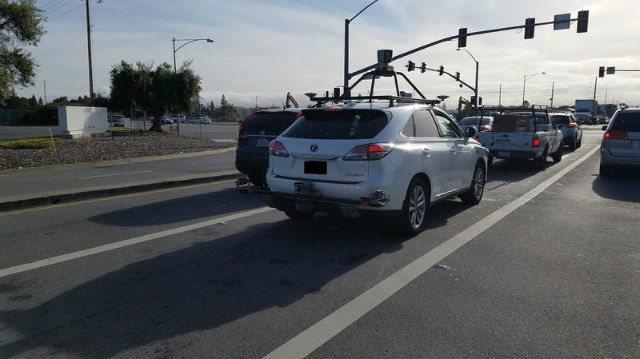 Level Four
It is this level that is indicated when companies mention “fully autonomous driving capabilities”. Here, the capability of sensors and algorithms will be steadily more complicated, and register many hours of driving around and deep learning algorithms to recognise significantly more complicated roads and traffic situations. This, in turn, will use traffic data from maps to recognise shortcuts, and adapt to local driving natures to make the car more adaptable to a particular city (narrow roads in suburban areas, smoother highways in urban areas, etc.). It is here that a driver’s roles are minimised, and the car takes charge of almost every situation. Here, drivers will have lesser regulations imposed on them, and as BMW states, “may even be able to sleep” in the journey. 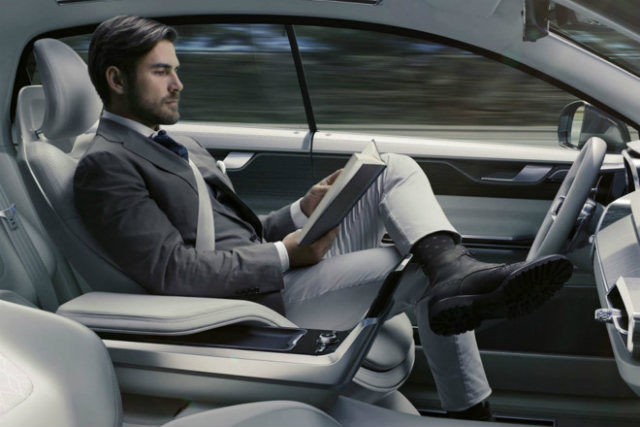 Level Five
It is this level that converts cars from “autonomous” to “driverless”. Level Five of autonomy is understandably far into the future, and here, cars may not even possess a driver seat, and everyone inside would be passengers. This would presumably use more sophisticated technology including augmented reality imagery, radar scanning and predictive algorithms to not require human intervention. As of now, cognitive human abilities are the biggest obstacles for machines to take charge of sensitive tasks, all of which is slated to begin after Level Four hits production stages beyond 2020/21. 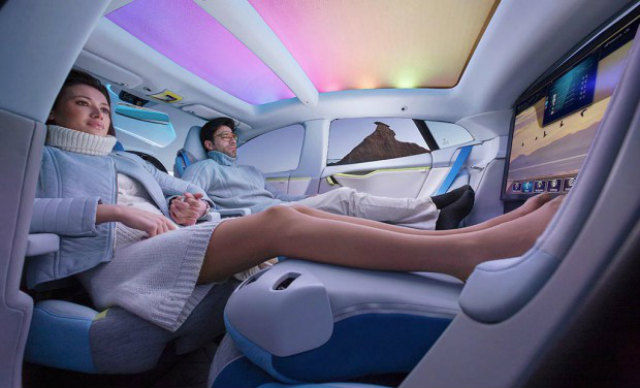 Autonomous driving is laying the groundwork for research to expand and develop. While companies are investing more and more to bring autonomous cars to production within the next three years, these levels are the ones that provide a reference frame for companies to work with. SAE’s guidelines also work toward establishing targets for companies to reach, where driverless commuting is the certain future that we are commuting to.