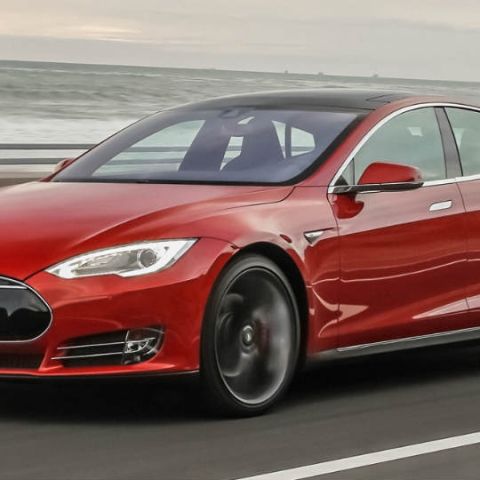 A driver, riding on a Tesla Model S with Autopilot mode activated, has died of a fatal accident met between the vehicle and a tractor trailer on a divided highway in central Florida. This marks the first known fatality with Tesla’s Autopilot activated, after about 130 million miles of being driven all across the United States of America. Tesla notes, the average fatality from a road accident occurs once in every 94 million miles in the USA, and once every 60 million miles worldwide.

Tesla reported through its blog, the tractor trailer drove perpendicularly across the Model S on the highway. With the “brightly lit sky”, neither the driver nor Autopilot’s intelligent sensors and cameras picked up the white front end of the trailer. Tesla CEO Elon Musk later tweeted that Autopilot is tuned to block out elements like road signs and related boards in the environment to avoid unnecessary braking, and with the environment seemingly camouflaged, the Autopilot sensors and cameras failed to pick up the obstacle. The high ride height of the trailer, combined with the Tesla Model S’ stance and the angle of collision led to a rare situation where the sedan ended up passing under the trailer. This led to the windshield being impacted by the bottom of the trailer, and Tesla has identified this as the reason for the driver’s demise. The company has stated, “Had the Model S impacted the front or rear of the trailer, even at high speed, its advanced crash safety system would likely have prevented serious injury as it has in numerous other similar incidents.” Tesla has reported the accident to the National Highway Transportation Safety Administration (NHTSA), the highway traffic safety body of the USA. A preliminary investigation has ensued, looking into the safety lapse associated with the incident. While Tesla has been one of the first companies to market a preliminary form of autonomous driving commercially, it has always given a disclaimer regarding how it should be used and implemented. The present version of Tesla’s Autopilot is somewhat like a glorified cruise control, and Tesla insists that even with Autopilot mode on, the driver should always keep his hands on the steering wheel, and remain alert on the road.

Tesla Motors have been one of the biggest innovators of automobiles in recent times, being one of the first to introduce a host of features like advanced, intelligent safety control features and Autopilot, an advanced mode of cruise control. While we are gradually seeing the rise of self-driving vehicles aided by machine learning, intelligent sensors and more cameras surrounding the vehicle than Lady Gaga and her paparazzi, there is still some time to go until automatic driving standards get widely accepted. 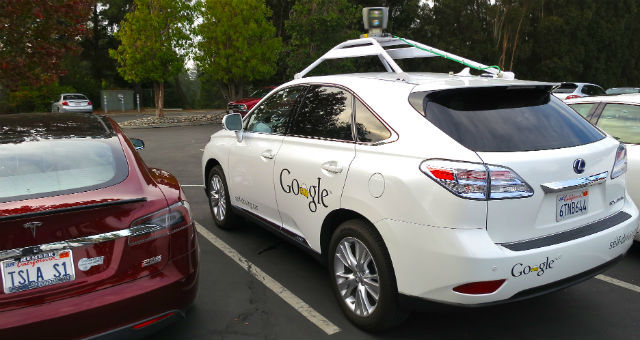 One of the main reasons for this will be the safety concerns surrounding self-driving vehicles, or any cars exhibiting features such as Tesla’s Autopilot. Google’s extensively-test driven Self Driving cars have frequently driven into minor accidents, although no major fatality has so far been reported. As Tesla looks into this incident, we expect future vehicles and over-the-air updates to the firmware of the existing Model S, Model X and Model 3 vehicles to include upgraded safety measures. One day, maybe about a decade later, you will be able to live without hiring a chauffeur.

Until then, would you really take your hands off the steering wheel on a highway, and trust your car to drive you safely at over 100kph?