Renault Captur to India: First look at tech inside, performance and launch date 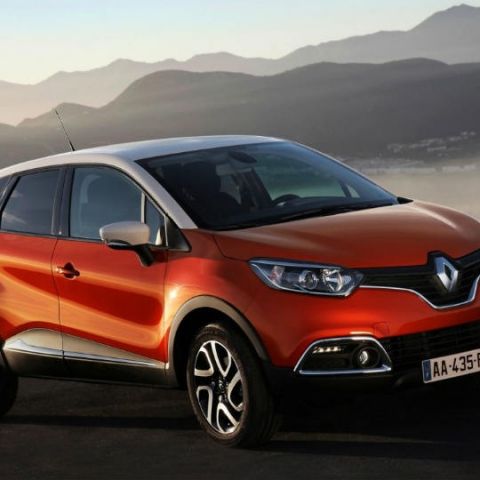 The upcoming SUV will go up against the likes of Hyundai Creta and Jeep Compass, and fare better than the Renault Koleos.

Renault is all set to bring the Captur to India. The SUV will sit above the Renault Duster in the company's India portfolio, and become Renault's flagship offering of sorts. With the recent influx of SUVs, the Renault Captur will enter a highly competitive segment that has seen the likes of Jeep Compass being launched at an incredibly competitive pricing. As such, the Captur will need quite a bit of equipment, practicality and performance to entice buyers. Here, we take a look at the possible array of technology that the Captur may come to India with. 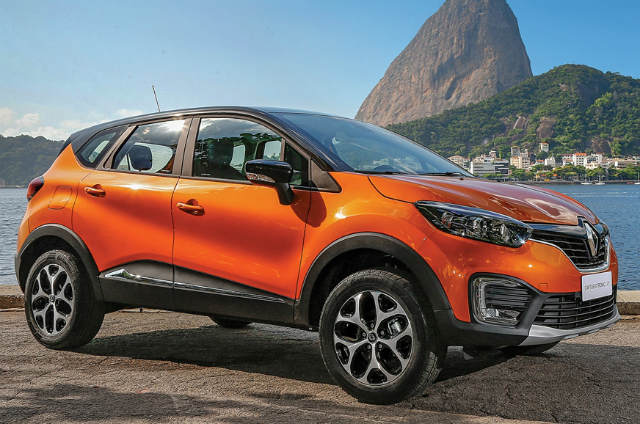 The technology inside
Internationally, the new Renault Captur has been upgraded with plenty of smarts. It gets rear view camera with panoramic sensors, handsfree parking, blind spot monitoring, and a hands-free smart card, which unlocks the doors and starts the engine as you approach the vehicle with the card in your pocket. Once you begin moving away, the Captur will automatically lock the start function and all the doors - no human intervention needed. Inside, the Captur gets a 7-inch infotainment system running on Renault's R-Link firmware with support for Android Auto. The interface presents a simple layout with large, colourful and chunky icons to access the integrated satellite-based navigation system, music via Bluetooth, aux or USB, telephony and in-car services and information. It also gets the R&Go smartphone-based multimedia services, from which you can operate most of your in-car functions using only the phone. 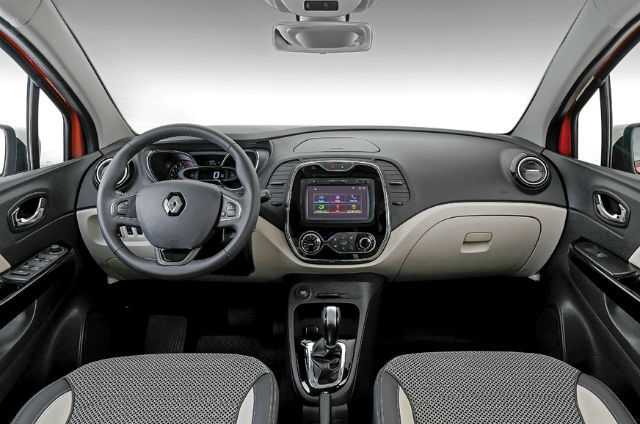 The Renault Captur in UK also gets seven high-definition speakers by Bose, to take care of in-car audio performance. It is not clear if the India trim will also get this premium inclusion, but we do hope Renault brings this to India as well. Other in-car technologies include the Electronic Stability Program, Emergency brake assist and Hill start control. Alongside, you get a fixed glass roof on top to add a feeling of openness, like the Volkswagen Tiguan.

Performance and Platform
While we expect the Captur to borrow quite a few features and equipment from the European Captur, the one coming to India will not quite be the same car. This one is being built on the same M0 platform as the Renault Duster, which is highly localised to keep costs in check. Engine options are expected to be 1.5-litre petrol and 1.5-litre K9K diesel, and the Captur may only come with manual transmission upon launch, followed by an automatic transmission variant alongside four-wheel drive option later on. 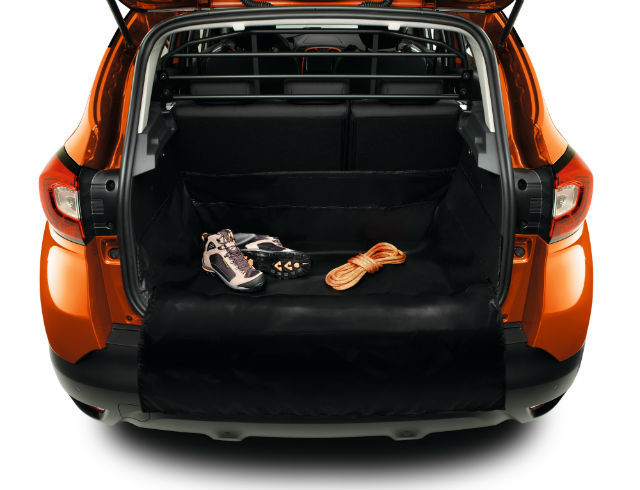 Competition and Pricing
The Renault Captur will enter a highly competitive segment which has seen the Hyundai Creta gain great popularity, and more recently, seen Jeep stir up its competitors with the feature-packed, well-priced Compass. The Tata Hexa is yet another option in this segment, and all of this means that the Captur will be up against quite some competition. The pricing is expected to be within Rs. 15 lac, and the India launch may not happen until the end of 2017.