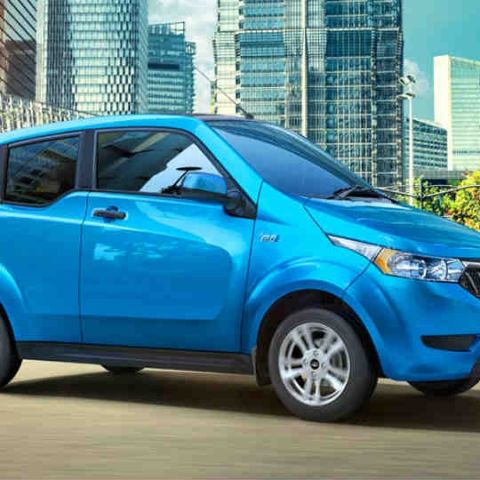 The company aims to work in tandem with the Government of India to introduce more electric vehicles on Indian roads.

Mahindra Electric has recently unveiled a roadmap illustrating its future plans for evolving electric vehicles in India. The company has iterated its focus on the technology behind electric vehicles, identifying key improvement areas as improving battery range, building high speed EVs and introducing more units in the country, along with establishing an electric charging station roadmap across the nation. 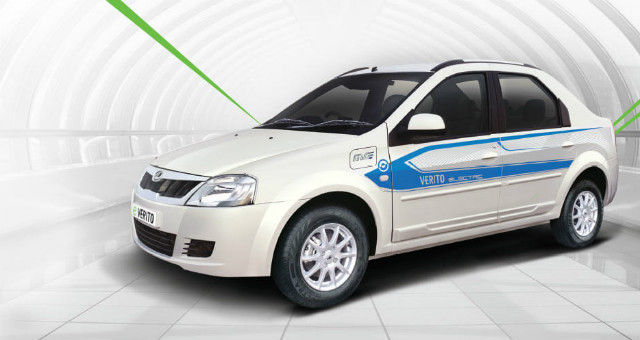 On this note, the company aims to comply with the Government of India's said vision to expand the presence of electric vehicles in India, which may give Mahindra Electric key business benefits in their quest to gather more market share as early movers in the Indian EV market. It sees the establishment of a charging network as a key step towards encouraging more individuals to buy electric vehicles. The company simultaneously aims to ramp up its battery assembly capacity up to 12,000 units per year, along with increasing total number of electric vehicle units up to 5,000 units per year. With all this, Mahindra Electric hopes to incorporate its vehicles into the upcoming connected car ecosystem, which is further expected to contribute to the rising quotient of smart cities in India. As Dr. Pawan Goenka, Chairman of Mahindra Electric puts it, "(the company) will actively engage with the Government, both at the centre and the state, municipal bodies and other private players for setting up a robust EV ecosystem. We are also ramping up our investments towards developing the next generation of EV technologies and products that will cater to the smart cities of tomorrow."

The company aims to build superior motor controllers, high end electric powertrains and better system infrastructures in order to build better equipped vehicles that will not just focus on being green and connected, but also incorporate lifestyle elements and appeal to new age buyers. The company also aims to play its part in last mile connectivity and shared transportation services, like Tata Motors. All-electric, connected vehicles can give an interface for individuals to pre-book and travel all over the city in vehicles of varying forms, which is presently being seen as the key to improving India's electric vehicle scenario. The Government of India has already spoken about its plans to promote clean energy vehicles in the country, looking to adopt a change in the Indian automobile infrastructure by 2030.

Mahindra Electric would be aiming to fit right into this frame, with EV 2.0. Through its plans, the company aims to improve its infrastructure up to global standards, as affirmed by Mahesh Babu, CEO of Mahindra Electric. He says, "We strive towards investing in next generation technology solutions and globally competitive products, to drive faster adoption of electric vehicles. With EV 2.0 we have laid out a clear roadmap for electric mobility in India, at par with our global counterparts and are future ready to set out for the next phase of our EV journey."

Mahindra Electric is among the first companies to adopt green automobiles in India, although recent talks have involved giants like Tesla being ready to enter Indian shores. BMW has its all-electric luxury i8 in India, but may soon choose to introduce the all-electric i3 compact car in the near future, in India. With competition bound to grow in future, Mahindra Electric seems all set to hold on to the advantage it has started to gain, thanks to its headstart.