Is Google looking to take on Uber with its own autonomous ride hailing service? 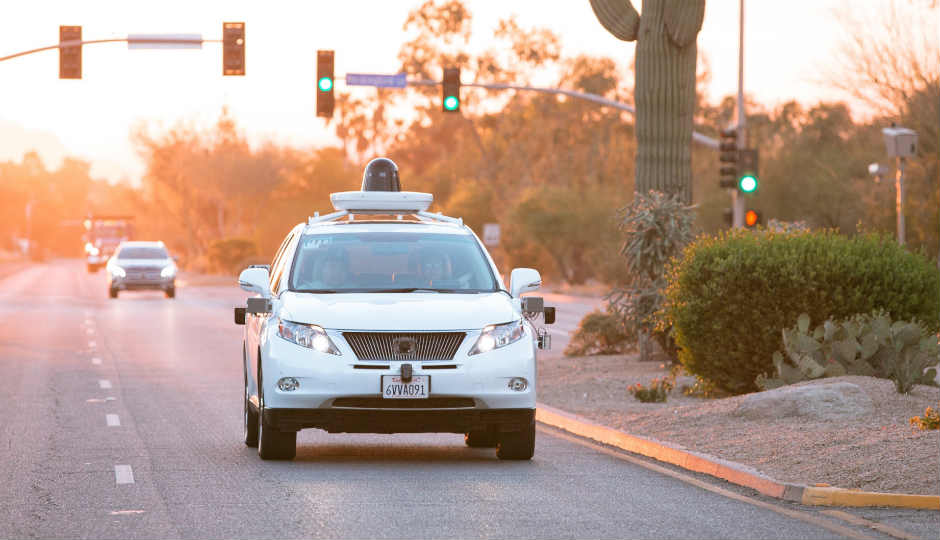 While Google and Uber may be collaborators for now, given the new feature for hailing cabs straight from Google Maps, the two might just compete in the same space soon. A recent patent application filed by Google suggests that the company may be looking to play in Uber’s territory with an autonomous ride hailing service.

The application was filed by the Mountain View based tech giant in June 2015, but the same was only published in December 2016. Spotted first by Patent Yogi, the application asks to patent technology used to determine pickup and destination locations for autonomous vehicles. Google is planning to run fully autonomous vehicles as cabs, where passengers are expected to input pick up or drop off locations. These will serve as instructions for the self-driving cabs to maneuver themselves to the said locations.

Since it is not possible for driverless cars to access each and every location that can otherwise be maneuvered by a human driver, Google’s patent application offers a solution. Once a pick up location is requested, a centralised dispatch system will suggest the nearest safe location that the autonomous vehicle can access. In addition, if the cars have to travel through areas with heavy construction, high speed limits, or any roadblocks, the same system will suggest convenient route workarounds and other suggested locations. 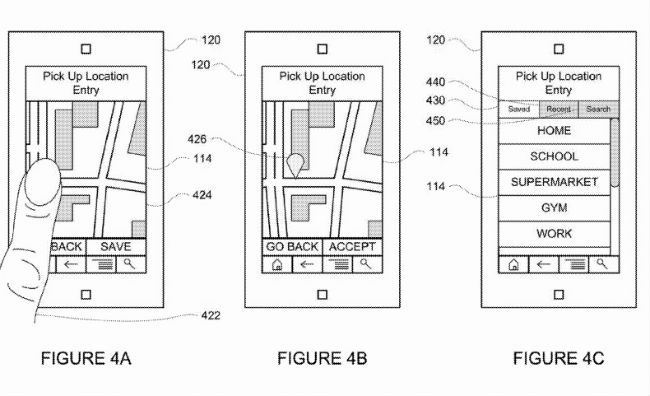 Google Maps will obviously be leveraged to provide real-time information to the centralised dispatch system, and will help with update on traffic, roads, buildings, elevation, construction zones, fire hydrants, etc. This information will be collated from government records, paid informational services or manual inputs.

Although there is no official word on when Google will go head-first into the autonomous ride hailing space, a service like this will pose a direct threat to the likes of Uber. Remember, the incumbent ride hailing service is already testing its driverless cabs in Pittsburgh, with a second phase set to launch in Arizona, USA.

On the other hand, Google has had years of experience testing its own driverless cars, even though none of those cars have commercially hit the roads. In February last year, US vehicle regulators said that the artificial intelligence (AI) system that runs Google’s self-driving vehicles can be considered to be the driver. This brought the company a step closer to getting its driverless cars on the roads. In May last year, Google’s parent company, Alphabet Inc also signed a deal with Fiat Chrysler Automobiles NV, to incorporate the company’s self-driving technology in 100 Chrysler minivans. 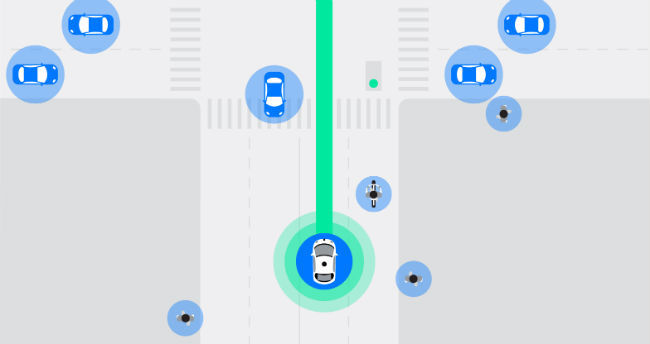 If this wasn’t proof enough of Google’s growing interests in the autonomous vehicles space, the company went ahead and renamed its self-driving project to Waymo in December 2016. The company said, “Waymo stands for a new way forward in mobility." "We are a self-driving technology company with a mission to make it safe and easy for people and things to move around,” claims Waymo. Come to think of it, Waymo seems like a catchy name for a self-driving cab hailing service, doesn’t it?

Google’s driverless cars have accumulated over 2 million driving miles and 1 billion simulated miles since the inception of the project back in 2009. The current Waymo fleet includes a self-driving prototype, a driverless Lexus RX450h and the soon-to-be-added Chrysler Pacifica Hybrid minivans. On the other hand, Uber’s driverless fleet will include Ford Fusions and Volvo XC90 SUVs for now.

The consequences of Google entering the ride hailing market will be huge for Uber. However, since Alphabet is only betting on autonomous cabs, it may not enjoy the same reach as Uber, which still bases majority of its business on cabs driven by human drivers. As far as policy matters are concerned, rules for autonomous vehicles are becoming more well defined with time. So much so that it’s finally possible to imagine a driverless car future. But, automakers still have miles to go before a winner emerges in this space.