Hyundai, one of India's biggest car makers, is bringing a 15-car entourage to the 2018 Auto Expo. However, the company aims to make a bigger splash at this year's auto show, and to do that, is bringing a host of exhibits in the fields of robotics, sports technology, road safety and kids. With that, we break down the key exhibits from Hyundai's portfolio at the Auto Expo 2018.

The Ioniq comes to India
The Hyundai Ioniq has been at the forefront of the company's efforts in the autonomous and alternate energy space. It is Hyundai's car of choice for refining its self-driving technologies, which the company is developing in the 88-acre simulated city that has been built in South Korea. While the Ioniq may mostly be just an exhibit for now, it is a clear indication of Hyundai's intent in one of its prime markets. 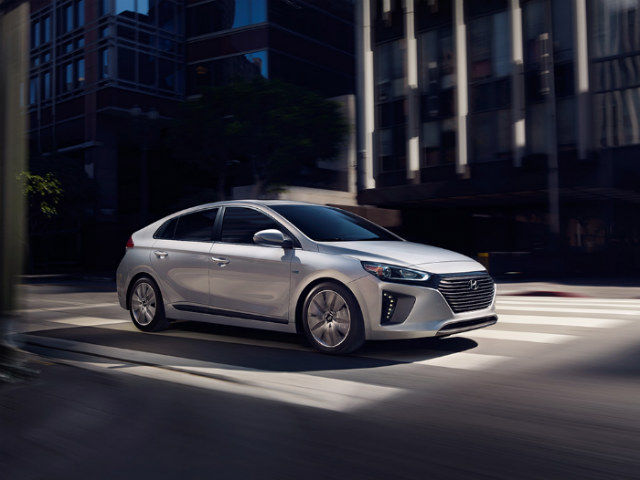 The Korean car maker is also marketing the Ioniq as the first car with three variants of non-conventional energy drivetrains - with three versions for hybrid, plug-in hybrid and fully electric.

Kona to launch in India in future
But until then, we will see the Hyundai Kona in India at Hyundai's Auto Expo stall. The SUV is being marketed as a more premium overall offering than Hyundai's successful mid-market SUV - the Creta, and the company has confirmed that the Kona will be Hyundai's first electric vehicle in India, and will be brought here as a CKD (completely knocked down) variant. 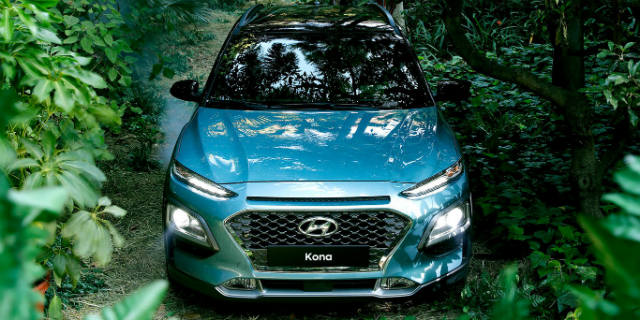 Popular facelifts in sight
Also to be part of the 15-car setup will be facelifts of two of Hyundai's successful cars in India - the Elite i20 premium hatch, and the Creta. While the Creta does not really show any signs of aging, a subtle facelift should be enough to keep Creta's sales going, or so feels Hyundai. The i20, meanwhile, has been due for an update, although going by spy shots of the upcoming facelifted i20, this too seems to be a rather subtle update than a real upgrade.

Other stuff
A bunch of other offerings are also set to be at Hyundai's portfolio, which should make the Hyundai stall one of the most crowded ones this time. The company will also bring cars from its performance stable, the 'N'-branded cars, to India for the first time, which may include the Hyundai i30 N hot hatch that would go up against the likes of Mini and Volkswagen GTI in the country if it is launched. Hyundai's sister arm Kia Motors is also set to show off its wheels at Auto Expo 2018, where it is expected to flaunt the Stinger and an SUV concept before it starts selling cars in India from 2019. 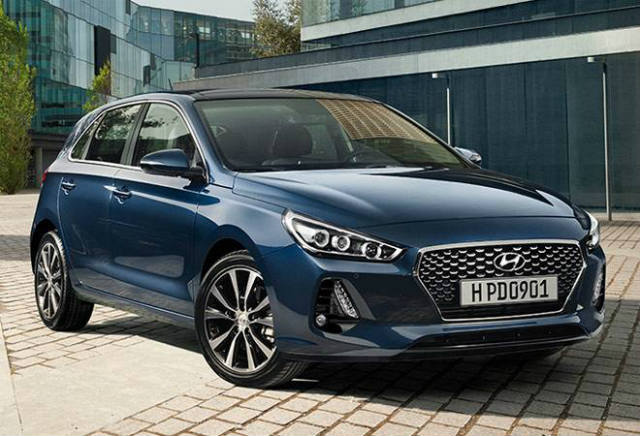