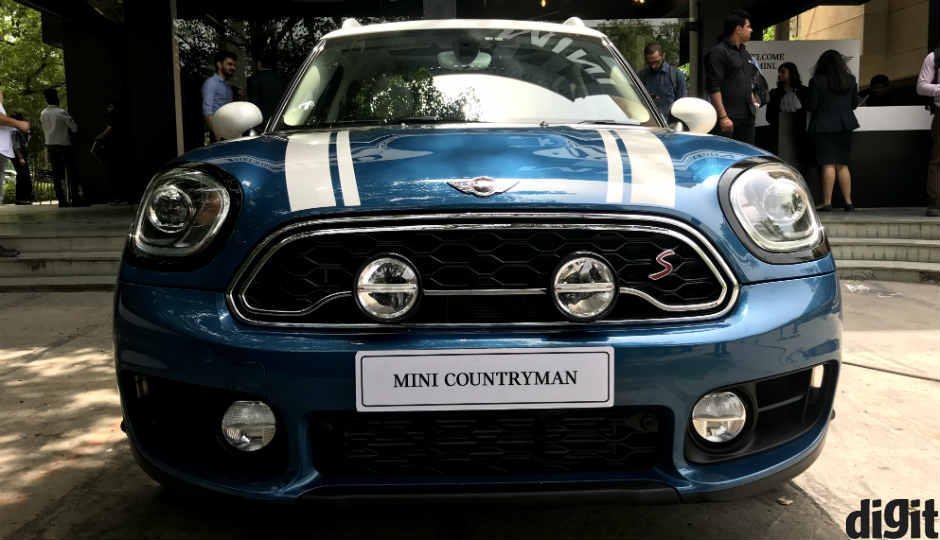 The all-new, second generation Mini Countryman has been launched in India. The five-door Countryman, ironically, is not ‘mini’ by any proportions, and offers a long wheelbase approach to the original small-dimension design of the Mini. The car has been assembled locally in BMW India’s Chennai plant, and has been launched with both petrol and diesel engines. Furthermore, there is a Mini Countryman Cooper S ‘JCW Inspired’ variant, which includes elements from the JCW Pro tuning kit without affecting the powertrain. 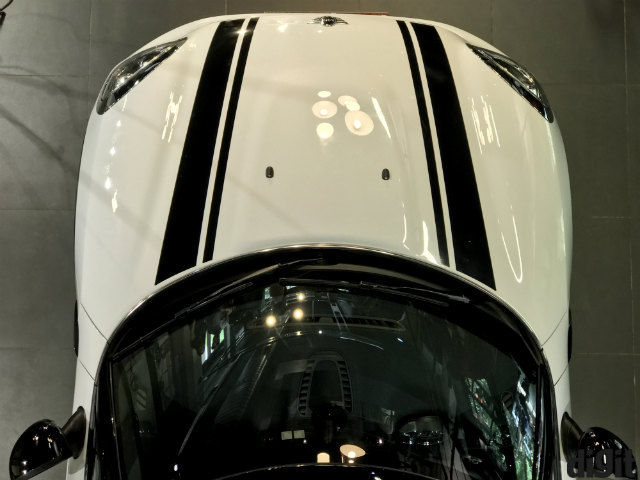 The new Countryman looks long, and feels much more spacious from the inside, justifying its positioning as the longest Mini yet. While seating five may be a bit of a squeeze, the Mini Countryman provides ample legroom, foot space and knee room for the rear passengers, along with adequate head and shoulder room. The car still sits squat on the ground, but has evolved in its design language. It also gets two glass panels on the roof with a retractable front sunroof, which makes the cabin look and feel quite airy. Further improving the spacious cabin is the white leather upholstery with dark panel inserts on the dash and along the door sides. 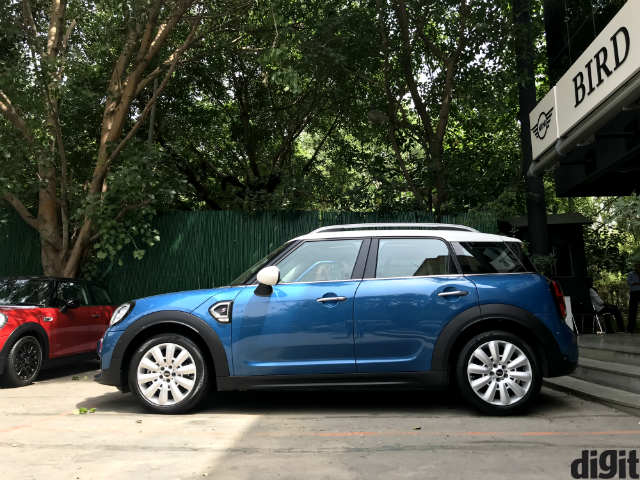 On the outside, the Countryman gets redesigned headlights with black surround trims, a new front grille and an overall rounded rectangle design language against the prevalent round theme. The tailgate is also bolder in design, with a chunkier rear stub. The boot size is now 450 litres, and the rear seats are arranged in 40:20:40 split folding format, which opens up a maximum of 1,309 litres of loading volume. The doors get a chrome lining along the window sills, and the 18-inch alloy wheels are offered in standard, and blackened themes (for the JCW Inspired variant). Despite these fine changes, the new Mini Countryman is still very recognisable as a Mini, and the changes themselves are not too drastic in nature. 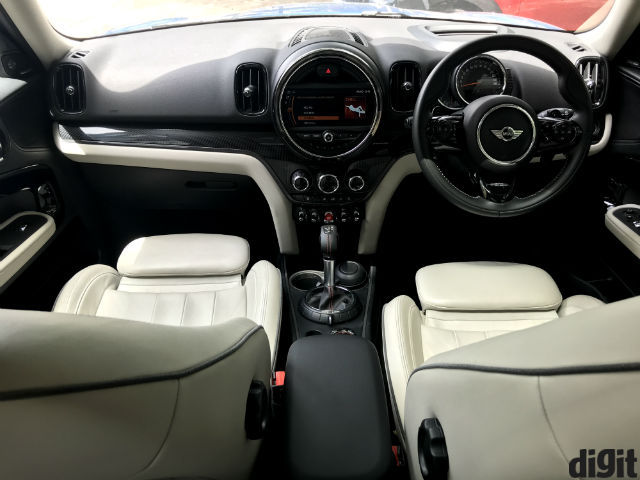 In terms of the technology inside, the Mini Countryman Cooper S JCW Inspired trim features the highest amount of equipment, including an 8.8-inch touchscreen display along with the iDrive controller with touchpad for handwriting recognition. We’ve used this before with the new Mini Clubman, which incidentally was the previous record holder of being the longest Mini ever. The infotainment includes standard connectivity and services, along with satellite-linked 3D navigation. It also gets a Head-Up Display with the standard fold-out glass that we have seen in the Mini 3-door Cooper S JCW Pro edition. There is an eight-speaker Harman/Kardon stereo sound system, front and rear park distance control with parking assist, wireless charging, the Mini Excitement pack that includes the famous multi-colour LEDs with the wide LED ring surrounding the central console, and a ‘Mini’ logo projector from under the ORVMs. 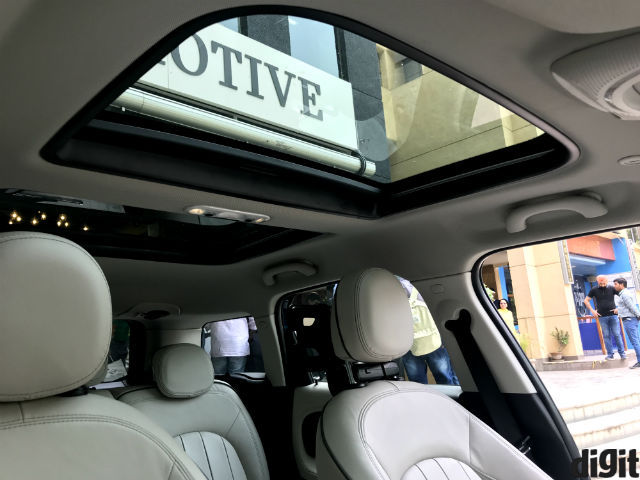 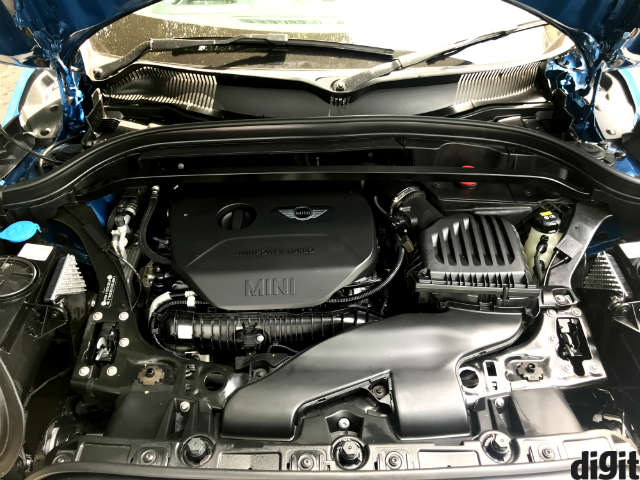 Strangely, the Mini Countryman misses out on electric seat adjustment and rear parking camera as standard features, which are somewhat expected to be present in this price bracket. What it does get are two new engines, both with twin turbochargers. The petrol engine powering two of the Countryman’s three variants is a 2.0-litre, four cylinder engine that produces 192 brake horsepower and 280Nm torque, while the diesel engine is a 2.0-litre, four-cylinder mill that produces 190bhp and 400Nm of torque, which is quite a fair bit for a car that isn’t too massively heavy. Both the engines are paired with 8-speed Steptronic automatic gearboxes, while the JCW Inspired trim gets paddle shifters and a Sport version of the same gearbox. The steering wheel, thankfully, remains the same, fantastic electromechanical unit as before. 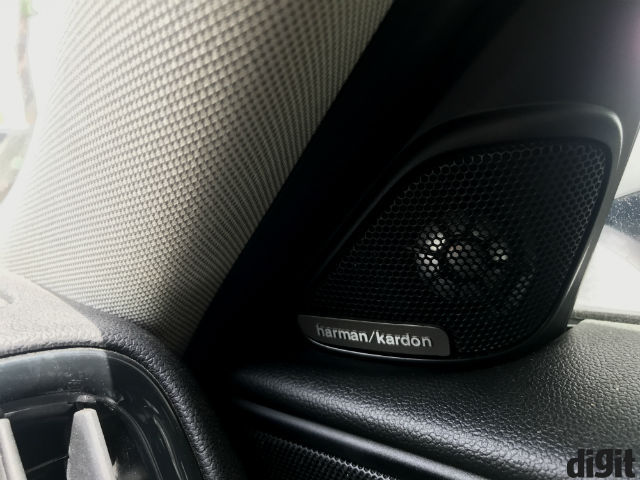 The 0-100kph acceleration figures for the petrol and diesel variants are 7.5 seconds and 7.7 seconds, respectively. While the petrol motor is faster, it is also less efficient, with its fuel efficiency rated at 14.41kmpl. The diesel trim offers better fuel figures, rated at 19.19kmpl. The JCW Inspired trim also gets a ‘Picnic Bench’ - a fold-out bench that you can sit on at the lip of the boot, without spoiling your clothes or the car’s paint. The boot lip also gets metal scuff plates, to prevent the plastic cladding from getting scratched while loading bags on to the boot. 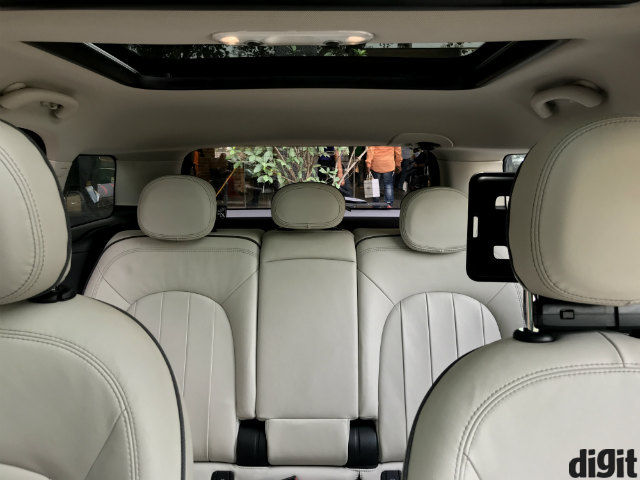 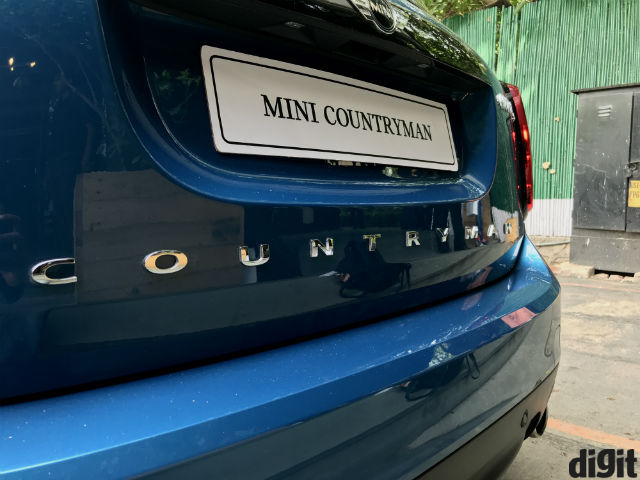