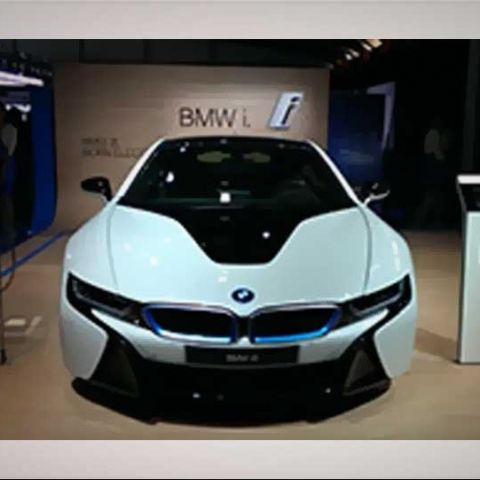 There have been a lot of TV advertisements for this car, the last few weeks. BMW has confirmed that the i8 hybrid will arrive in India before the end of 2014, as completely built-up units (CBU). This car was revealed first at the Frankfurt Motor Show, in September 2013. Now, BMW has it in full glory at the Auto Expo.

The i8 Hybrid is the final product of the Vision EfficientDynamics, which was showed off in 2009 at the same auto show.

The car has an electric range of 35km with a top speed of 120km/h and a range of 35km. The batteries can be recharged via regenerative braking, when the car is using the internal combustion engine. In eDrive mode, the BMW i8 drives exclusively in the electric mode, while Hybrid mode allows the intelligent combination of two types of drive that provide optimal traction in every situation. The electric drive, a powerful 96 kW (131 hp), is located on the front axle. The rear axle is driven by an authoritative three-cylinder petrol engine with 231hp. All four wheels can be powered simultaneously by two engines and – depending on the driving situation – the advantages of front, rear or al-wheel drive utilized.

The 1.5litre petrol engine is equipped with a twin-turbo, which produces peak power of 231hp with 320nm of torque. The i8 gets a six-speed automatic transmission. BMW claims that the i8‘S acceleration from 0–60 km/h on purely electric power is 4.5 seconds, and on the petrol engine, the car takes 4.4 seconds to get from 0-100km/h. 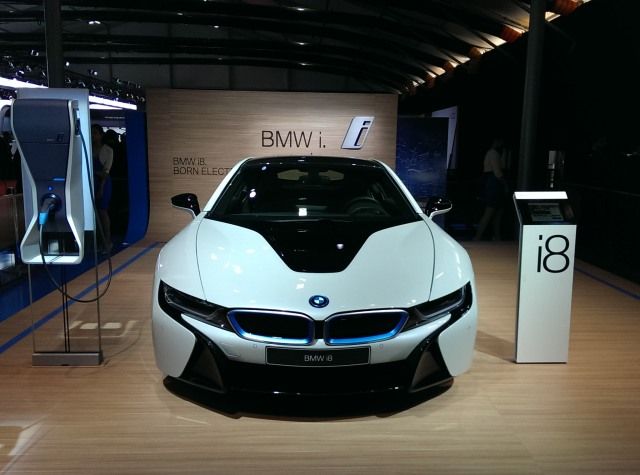 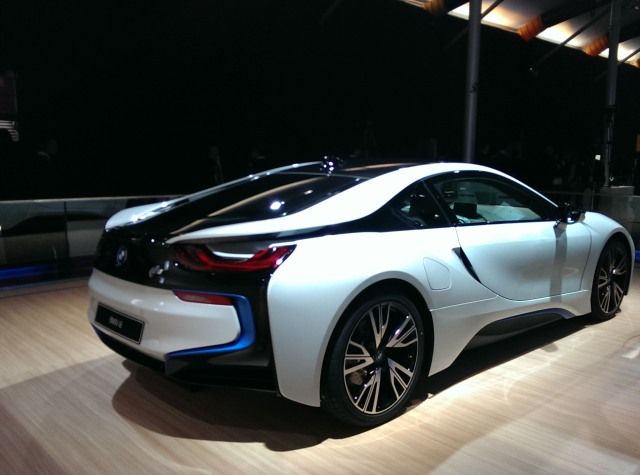 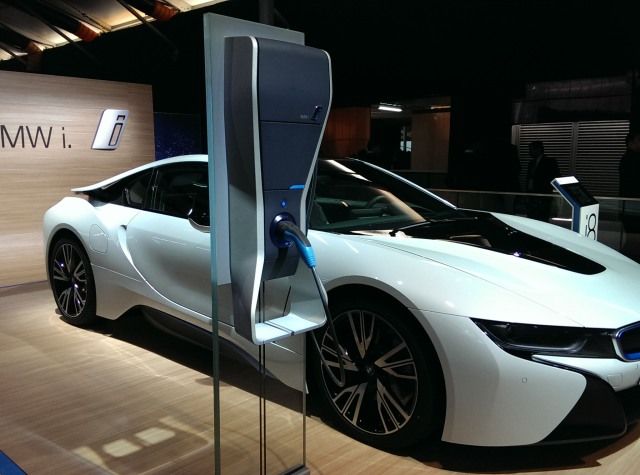 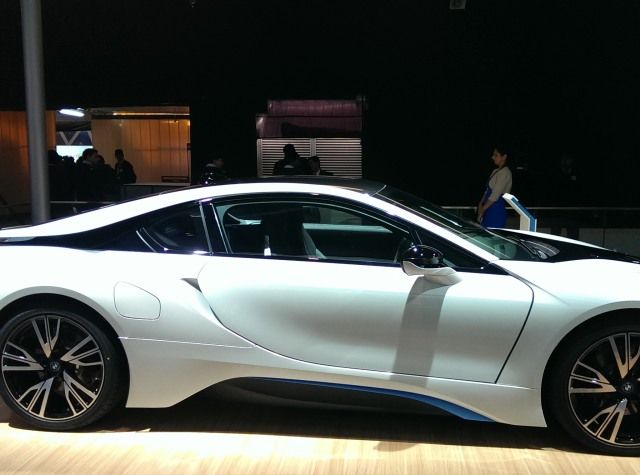 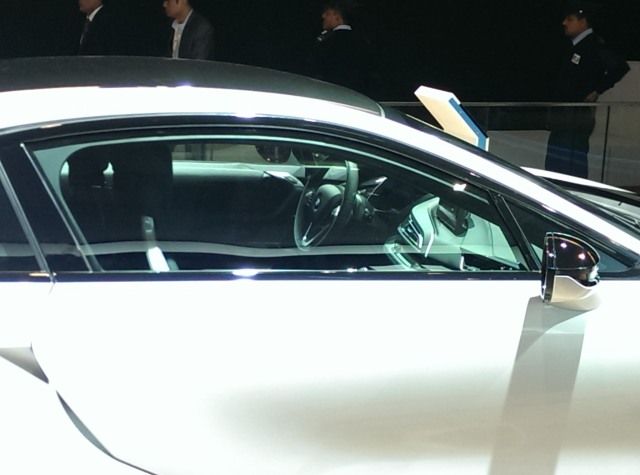 BMW BMW i8 i8 hybrid
Advertisements