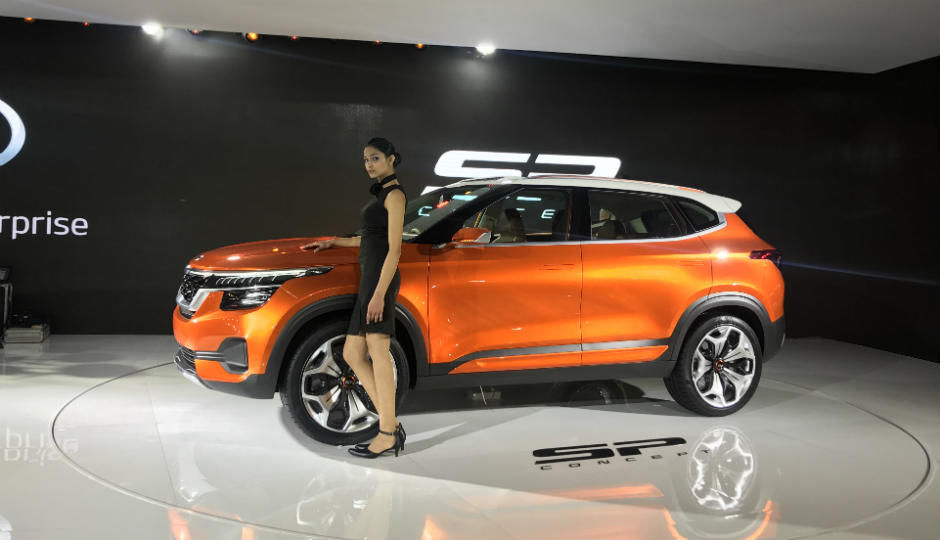 The first day of Auto Expo has come to an end, with a host of car makers bringing out their latest offerings in India. Maruti Suzuki opened the proceedings with the Future S concept, following which Honda presented the all-new and rather striking Amaze. The Civic is also back in India now, and launches and pricing details will be unveiled soon. Hyundai India, meanwhile, focused on the new Elite i20's facelift and the all-electric Ioniq that will be launched in India later this year.

Technology the central theme
The underlying theme of this year's Auto Expo has been centered around autonomy, technology and connectivity, with every car offering featuring increasing amounts of technology. Mercedes-Benz played the key card here, exhibiting the Concept EQ in India. The Level 5-enabled autonomous car runs completely on electric power, and alongside hosts a number of elements that will form the basis of our future cars. For instance, the Concept EQ has a steering wheel that adapts as per driving modes, swivelling chairs that adjust position as per requirement when the car is in fully autonomous mode, and a host of augmented reality displays that can be used for information, car diagnostics, productivity and entertainment. 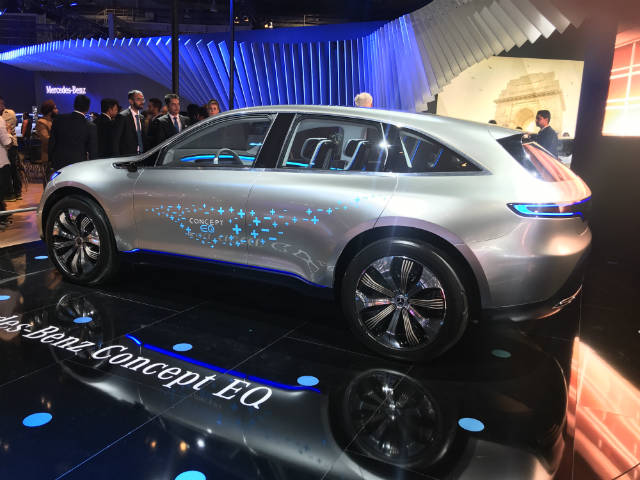 Honda was not far behind, either, showing its increasingly adorable Sports EV at the Auto Expo 2018. Unveiled at the Geneva Motor Show in 2017, the Sports EV is a fully autonomous, battery-powered car that has all the frills of an autonomous car. These include a shifting steering wheel, a sweeping curved OLED display on the dashboard and LED displays to the front and back that can display a wide range of messages. The Honda Sports EV has been conceptualised keeping in mind the ride-sharing needs of the future, which is the same theme adopted by the Honda NeuEV concept. Also joining autonomous and semi-autonomous driving portfolio include the new Maybach S650 and the Ioniq.

SUVs galore
As expected, Auto Expo 2018 was the year of SUVs. While both the Maruti Suzuki concepts are based on being SUVs in different categories, Honda has brought the 2018 CR-V with the updated Honda Sensing infotainment system, seven seats and an overall burlier appeal buoyed by more usage of chrome. Hyundai, meanwhile, is focusing on the premium compact SUV segment as well as electric mobility, unveiling the Kona in India. The Kona will be unveiled in India as an all-electric car, and will be brought here in a CKD version, which will presumably save on taxes. Kia Motors has also brought a huge list of cars, many of which will arrive in India by 2019. As of now, the SP Concept SUV is what has made headlines for the company, and the Korean carmaker will hope to see success based on the SP Concept. 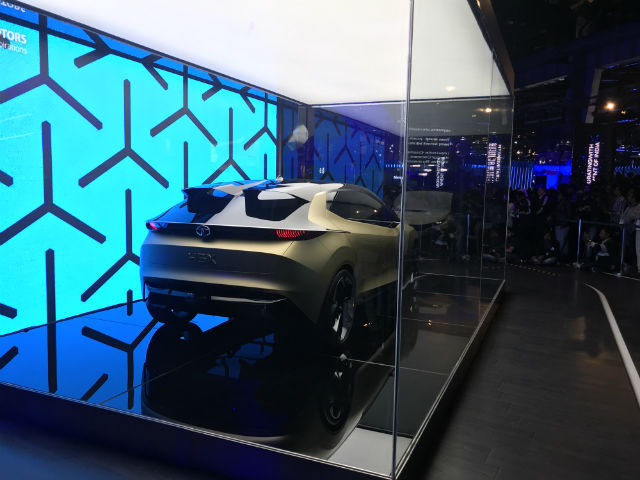 Tata Motors, meanwhile, unveiled two concepts - the H5X compact SUV that will slot in beyond the Nexon and the Hexa, and the 45X, which will slot in as a more premium SUV with a coupe-like roofline. The new SUV by Tata also unveils the company's new generation Impact design language, and bring a number of new elements like virtual instrument cluster display, soft-locking doors and other premium elements. Mahindra has also joined the SUV party with unveilings from the SsangYong stable, and the rather unique Mahindra Stinger convertible SUV. Mercedes-Benz has also brought in the E220d All-Terrain, with a four-wheel-drive powertrain, the flagship COMAND infotainment system and a wagon-like form factor to rival the Volvo V90 Cross Country.

Looking forward
At Auto Expo Day 2, the Swift hatchback from Maruti Suzuki will catch the primary headlines. Alongside, we will be covering a host of other launches that have taken place on Day 1, featuring Toyota's new Yaris sedan, BMW and Mini's entire range, and more from the world of two-wheelers. Stay tuned for more options on connected, assisted and shared mobility, which happen to be the theme of this year's Auto Expo.