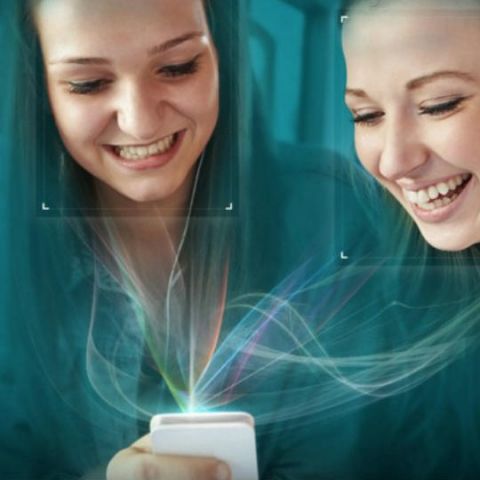 Emotion-aware cars may be a crucial step towards adopting advanced autonomous driving capabilities, and make the entire experience more human.

As autonomous driving technology gradually takes shape, companies are looking at other avenues to perfect the technology before it hits mainstream vehicles. Among certain elements, one of the biggest factors that have still hindered autonomous driving technology is cognitive responses, or the inability of machines to read emotions and instincts while on the road. It is exactly this that Affectiva aims to solve with its new emotion recognition engine.

The emotion recognition engine is a set of algorithms that are programmed with a camera to focus on 33 different facial points of the driver, and gauge expressions to recognise emotions. Cars, in this case, will be fit with a camera that looks on to the driver's face, and Affectiva's algorithms can be directly fed into and integrated with an autonomous vehicle's own algorithms. Affectiva uses deep neural networks to "learn" facial patterns, thereby allowing its mechanism to get to know a person and the numerous ways in which he/she reacts and emotes. These, then, identify emotions that a driver is experiencing when behind the wheels.

Once the emotion is read, the software can use the car's mechanisms to alert distracted drivers, and take control of the car (or vice versa) depending on how a driver is reacting at the moment. This is a crucial addition to the field of autonomous driving, as with time, the need will arise to ensure that the person in the driver's seat remains aware to on-road emergencies. The latest advances in autonomy of driving has presented elements like adaptive cruise control, lane detection, pedestrian detection, proximity and speed limit controls and more, and with this new addition, cars will also become more responsive, or emotionally aware.

Emotions and other cognitive elements are difficult to incorporate in machines, which is where deep neural networks come into play. Such algorithms read into repetitive behavioral patterns to learn habits and trends, which is what Affectiva uses to make a car learn multiple facial patterns. This will hopefully make autonomous cars more "human", and contribute further to interactive features like fatigue detection.

The company is confident of partnering with car makers to integrate its technology, and as of now, it seems quite promising. You can try out Affectiva's emotion recognition technology on Android and iOS smartphones by clicking here.