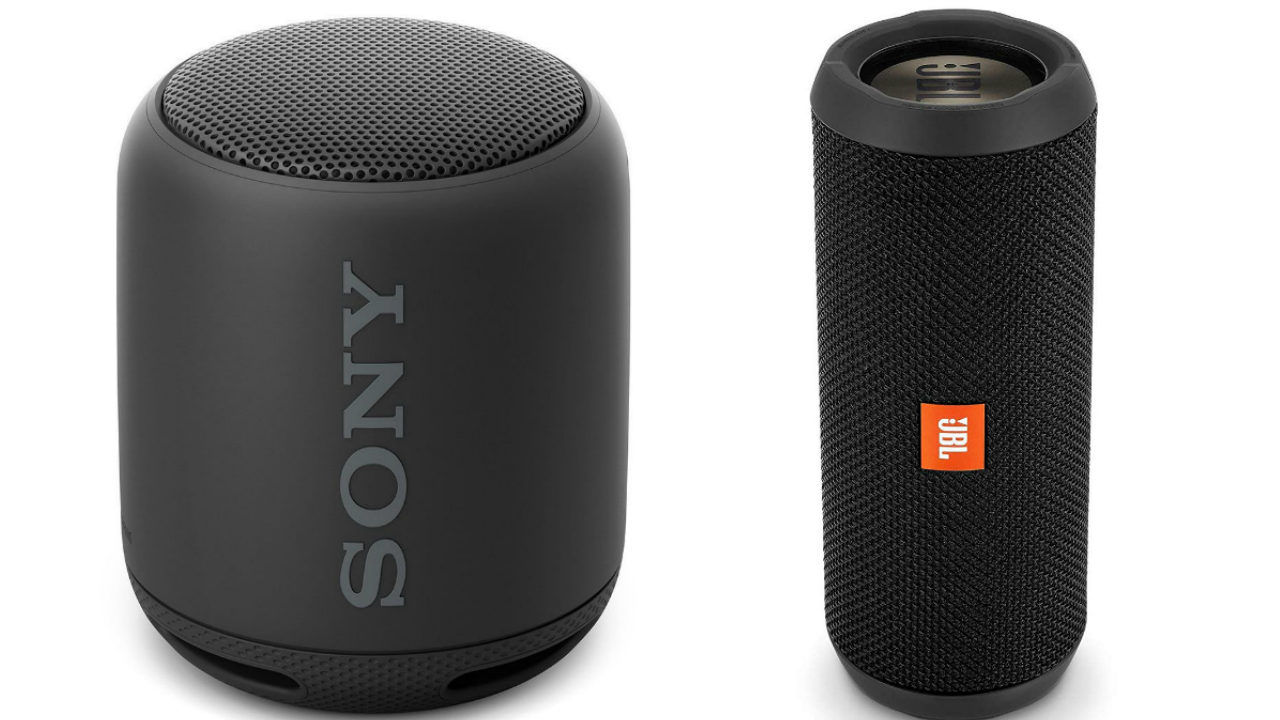 Bluetooth speakers have been around for a while and bring with them a number of features such as a built-in mic to answer calls, unique design, playback controls, and connectivity options such as aux input and more. A feature that has become quite popular in recent years is waterproof capabilities. Different speakers have different water-resistance ratings. Some can be submerged in water whereas others can withstand some splashes of rain. In this list, we present to you four water-resistant Bluetooth speakers available at an affordable price.

The JBL Flip 3 brings with it a waterproof rating of IPX7. This means that the speaker can be submerged in up to 1 metre of water for up to 30 minutes. The JBL Flip 3 Bluetooth speaker claims up to 10 hours of playback time and comes wrapped in a durable fabric material. It weighs 449 grams making it easily portable. It also has a built-in microphone to answer calls if you don't wish to resort to your phone.

The boAt Stone 200 is IPX5-rated for water resistance, which means you can spray water on it from any direction, but it is recommended that you don't submerge the device in water. The boAt Stone 200 Bluetooth speaker claims up to 10 hours of playback time. It weighs 322 grams and has a Bluetooth range of 10m.

Another splashproof speakers on this list is the Sony SRS-XB10. It also has an IPX5 rating. The speaker claims up to 16 hours of playback time. The speaker also features NFC capabilities and has a built-in mic, allowing it to handle calls as well.

The boAt Stone 1000 is IPX5-rated for water resistance and it also claims to be shockproof. The boAt Stone 1000 Bluetooth speaker has a 14W dual speakers setup and is powered by a 3000mAh battery with a claimed battery life of up to 10 hours. It weighs 1.5kg and has physical controls on the side to manage controls like volume, next/previous track and input source. 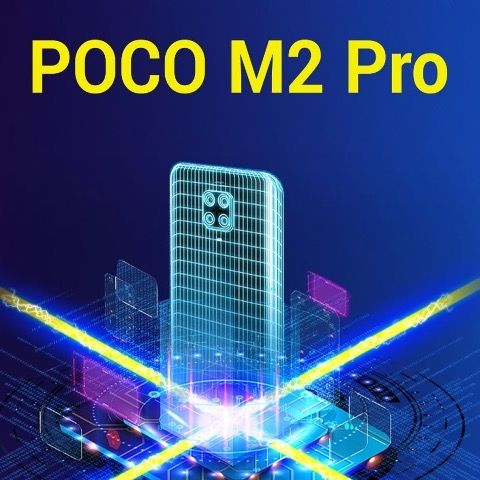 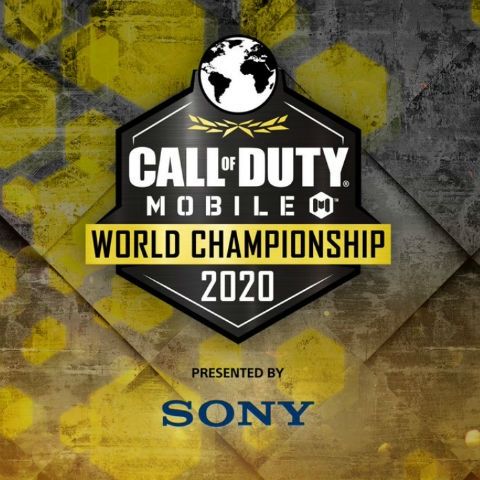 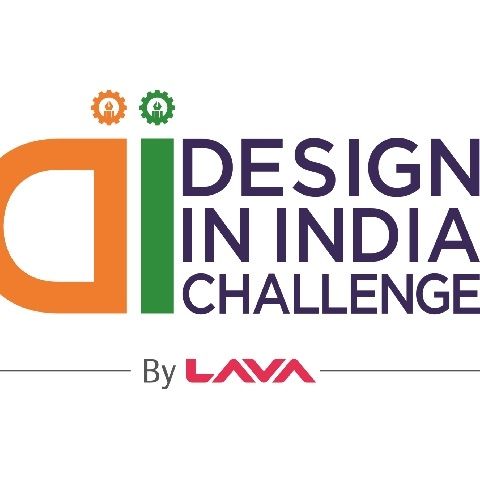 LAVA invites you to design the next #ProudlyIndian smartphone 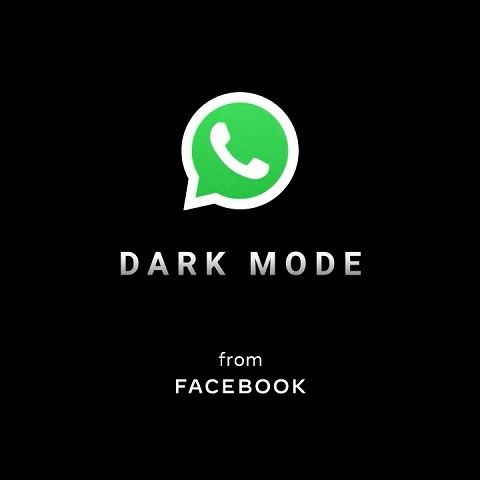 How to enable dark mode for WhatsApp Web