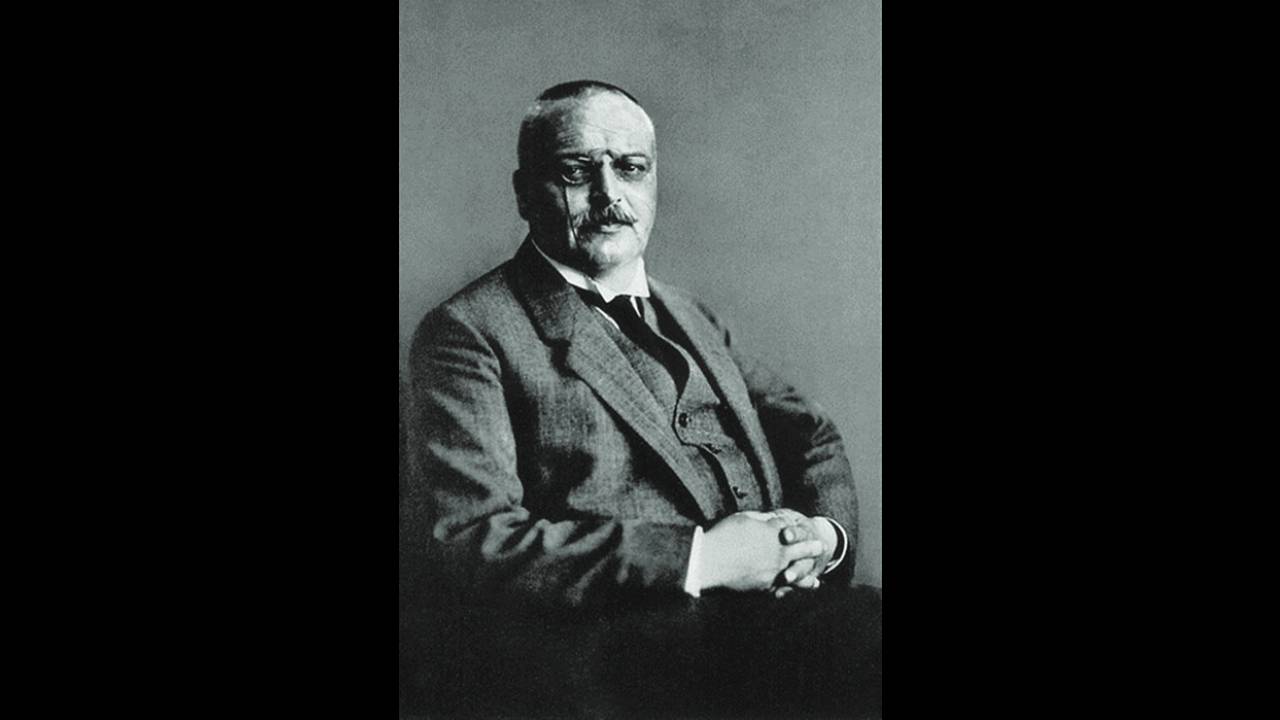 Famous diseases that are named after people

Alois Alzheimer was a German psychiatrist who observed a patient called Auguste Deter over a period of five years, and once she died, opened up her brain. He found amyloid plaques and neurofibrillary tangles which are signs of Alzheimer’s disease. The disease was named by his mentor, Emil Kraepelin, while describing presenile and senile dementia. 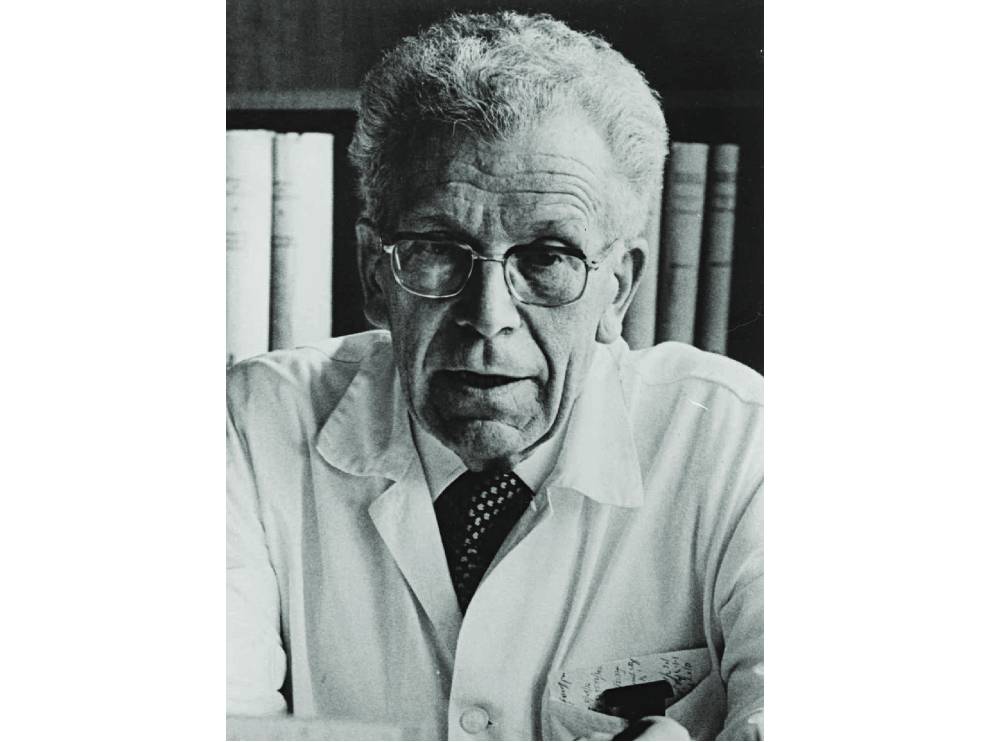 Hans Asperger was an Austrian pediatrician and medical theorist who described what he called “autistic psychopathy” in children. The paper was published during WWII in German. Interestingly, Asperger suffered from the same symptoms in his childhood. The term “Asperger’s syndrome” was popularised by the English Psychiatrist, Lorna Wing, in the early 1980s. 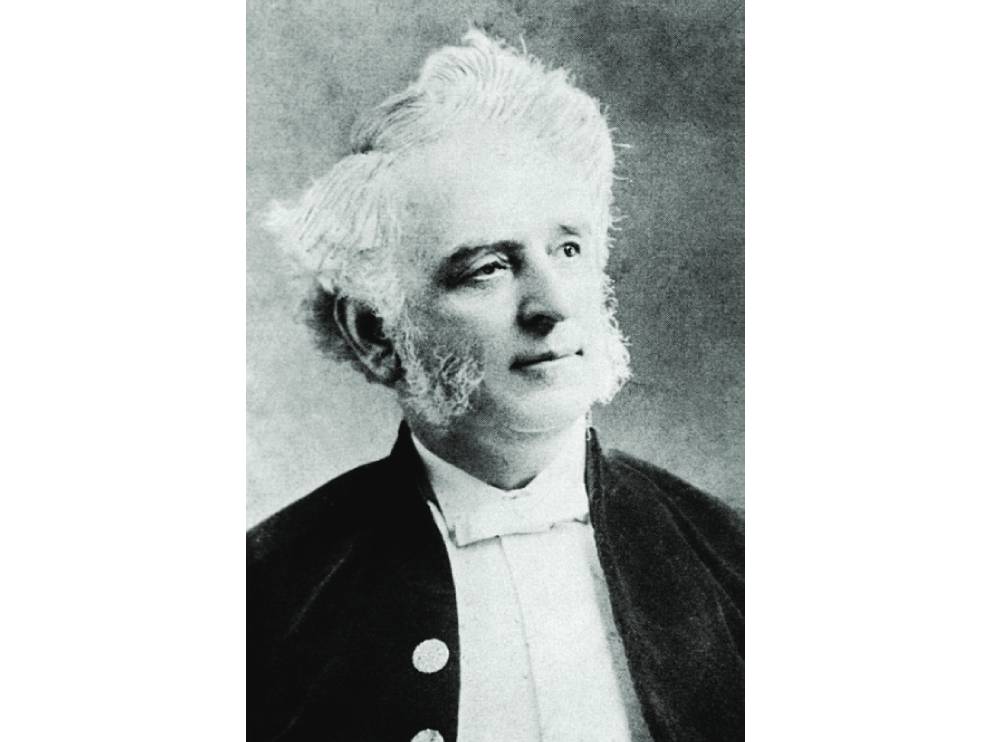 The disease was described in detail by English physician, John Langdon Down in 1862. In his paper titled “Observations on an Ethnic Classification of Idiots” in 1866, Down described the condition and classified people with Down’s syndrome as a “Mongolian Idiot”. Although this seems racist, Down used his findings to suggest that races didn’t exist. 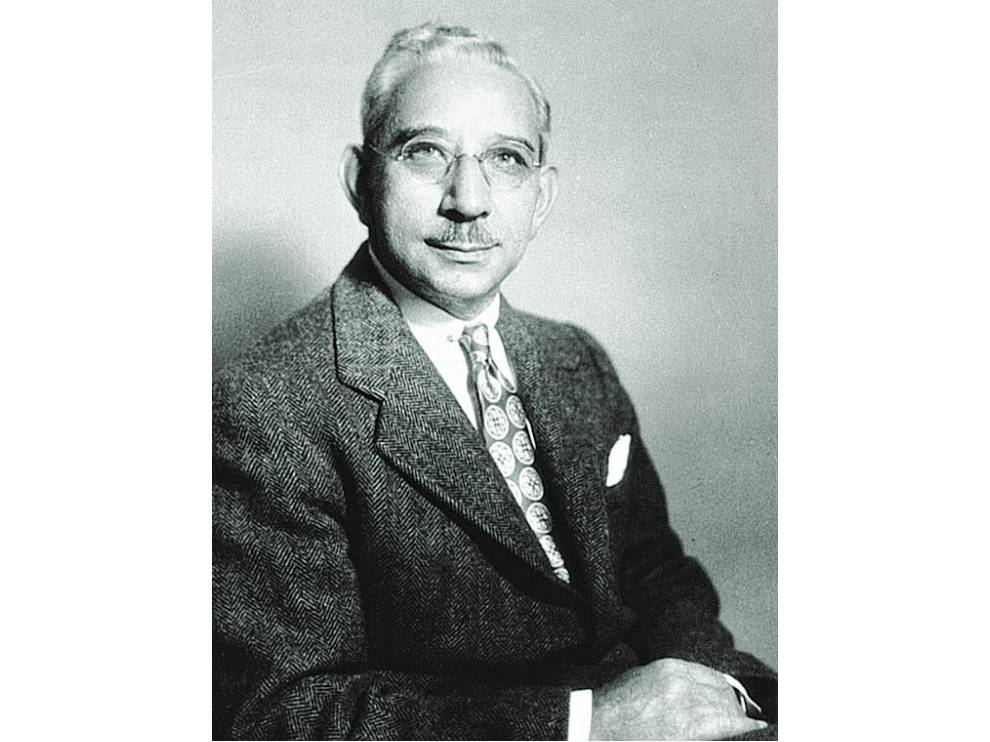 This inflammatory disease of the digestive system was described by Polish physician, Antoni Leśniowski in 1904. Burrill Bernard Crohn, an American gastroenterologist, described fourteen cases in 1932, along with his colleagues Leon Ginzburg and Gordon Oppenheimer. Because Crohn’s name came earlier in the alphabet, the disease became known as Crohn’s Disease. 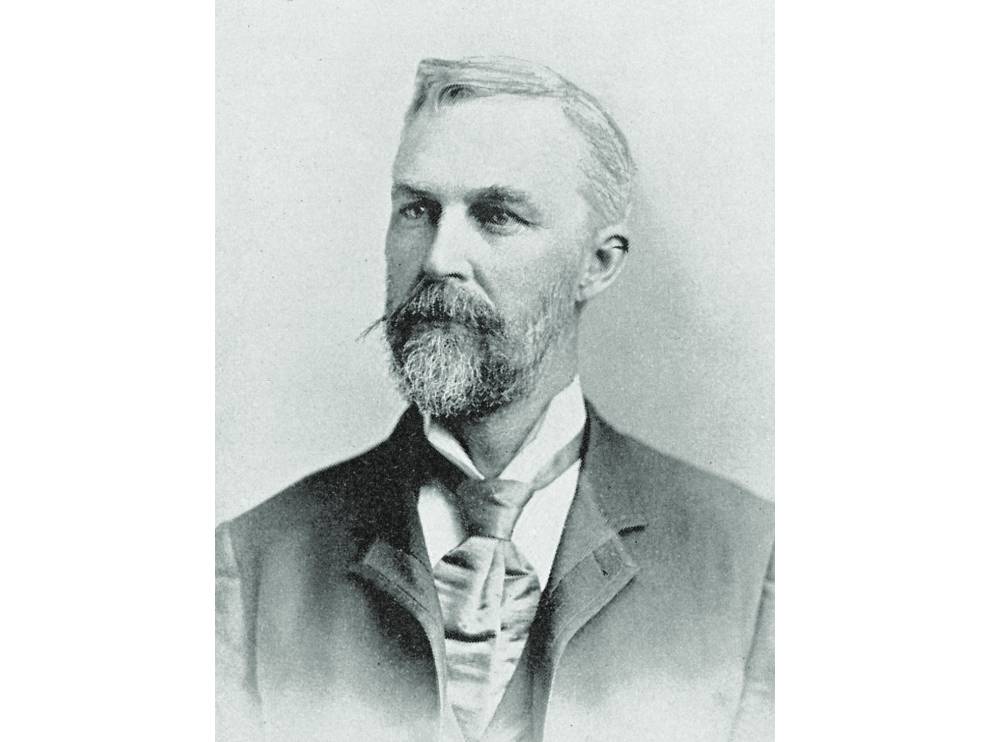 Although the disease was known since the middle ages, called “chorea”, George Huntington thoroughly described the disease in 1872 after studying the medical records of several generations of a single family. He was only 22 when the paper got published. Huntington noted the exact pattern of inheritance, and also that the disease could disappear from a lineage. 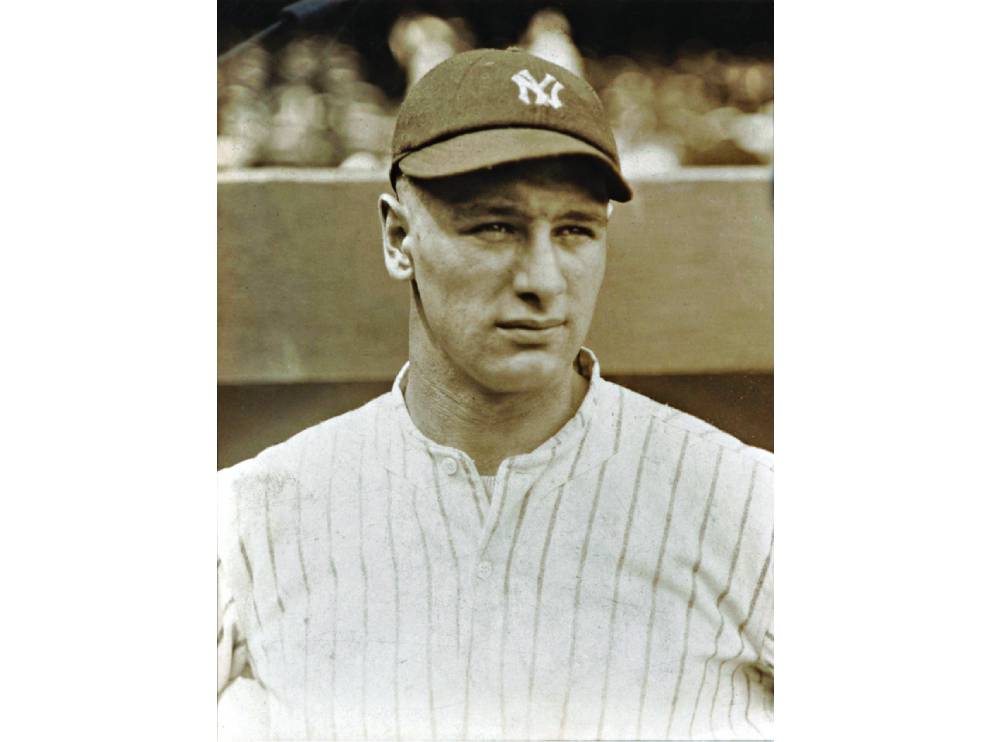 This disease is not named after a doctor, but a famous patient instead. Lou Gehrig was a famous American baseball player who started showing symptoms of amyotrophic lateral sclerosis (ALS) towards the end of his career. His paralysis was rapidly increasing, and he had trouble swallowing. An autopsy was not conducted after his death, which would have helped science. 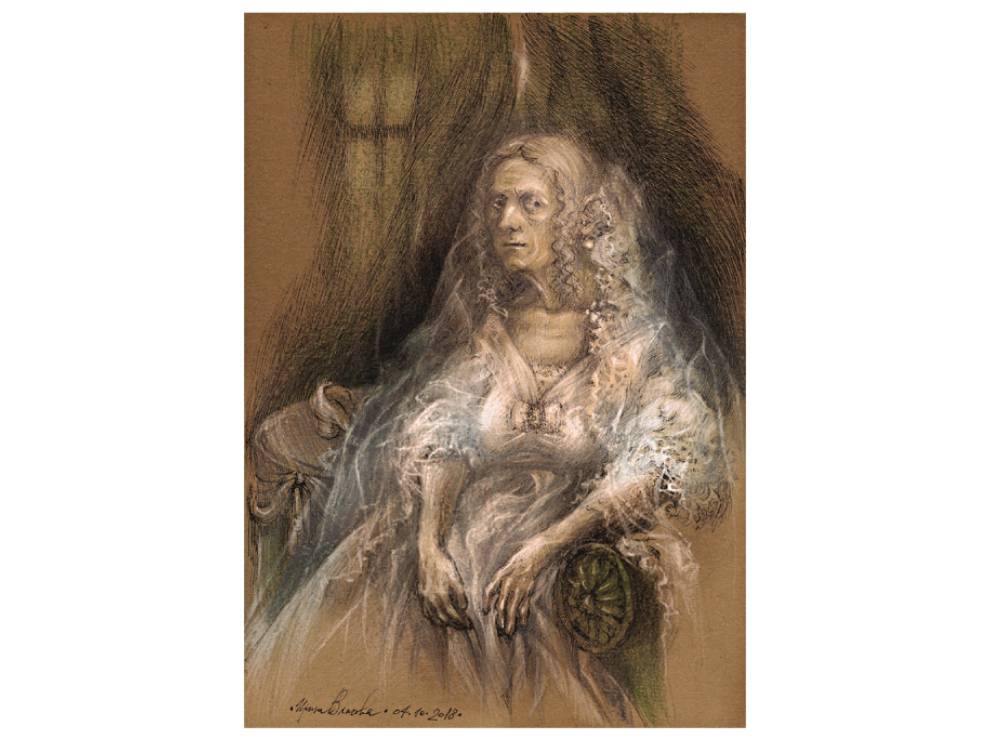 The syndrome describes the propensity for some elderly people to live in a state of squalor, in a messy and cluttered house, and avoiding the company of others. It is named after the character of Miss Havisham from Dickens’ Great Expectations. The condition is also called Diogenes syndrome after an ancient Greek philosopher who supposedly lived in a large jar in Athens. 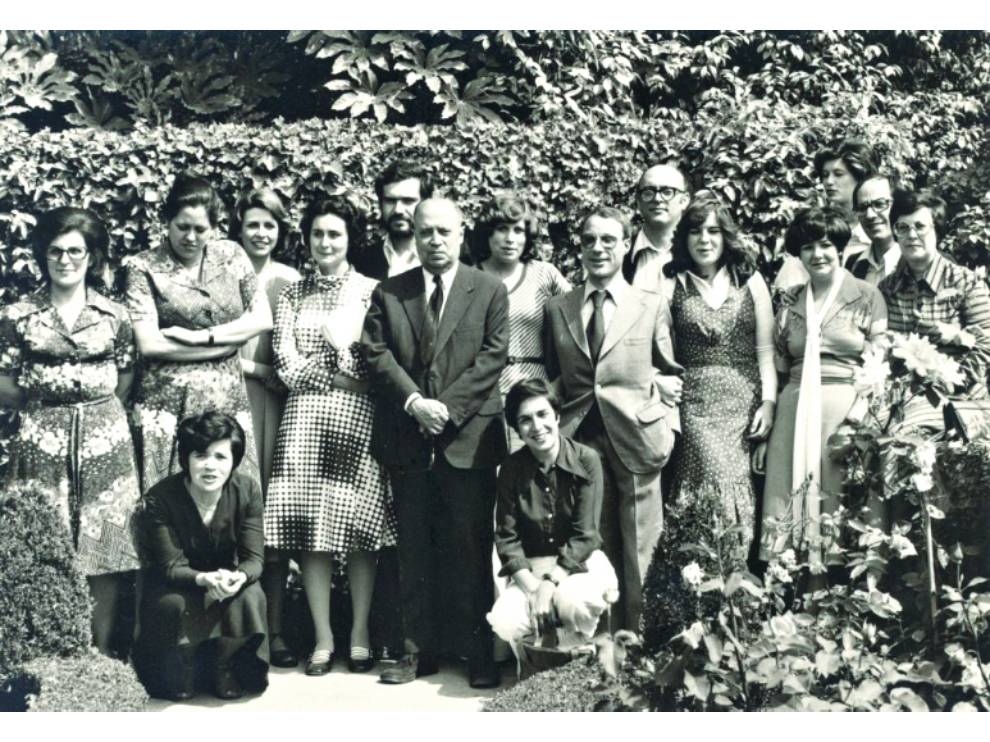 The condition is abbreviated as MJD and is a hereditary form of Ataxia. The disease was identified in 1972, and named after the patriarchs of two families where many of the members had the diseases. These men were named William Machado and Antone Joseph. The disease is particularly prevalent among people of Azorean or Portuguese descent. 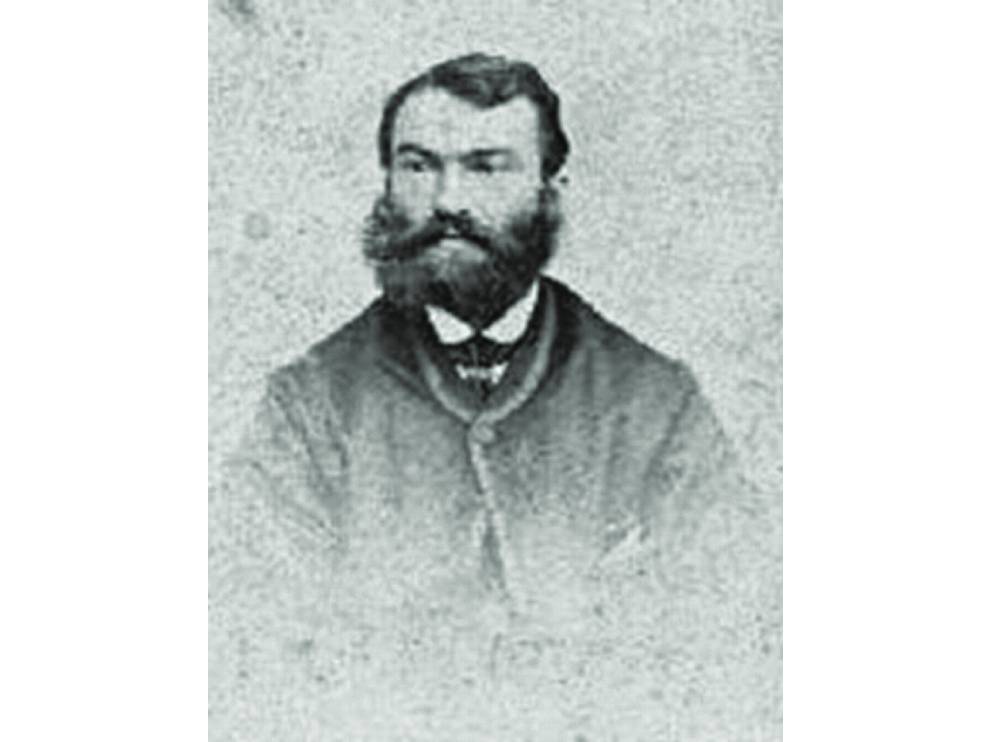 While the disease was known to the ancients and noted in Egyptian, Greek and Indian medicinal texts, the English surgeon James Parkinson, described six cases in 1817 in a paper titled “An Essay on the Shaking Palsy”. It was only sixty years later that French neurologist, Jean-Martin Charcot coined the term “Parkinson’s disease” to refer to the condition. 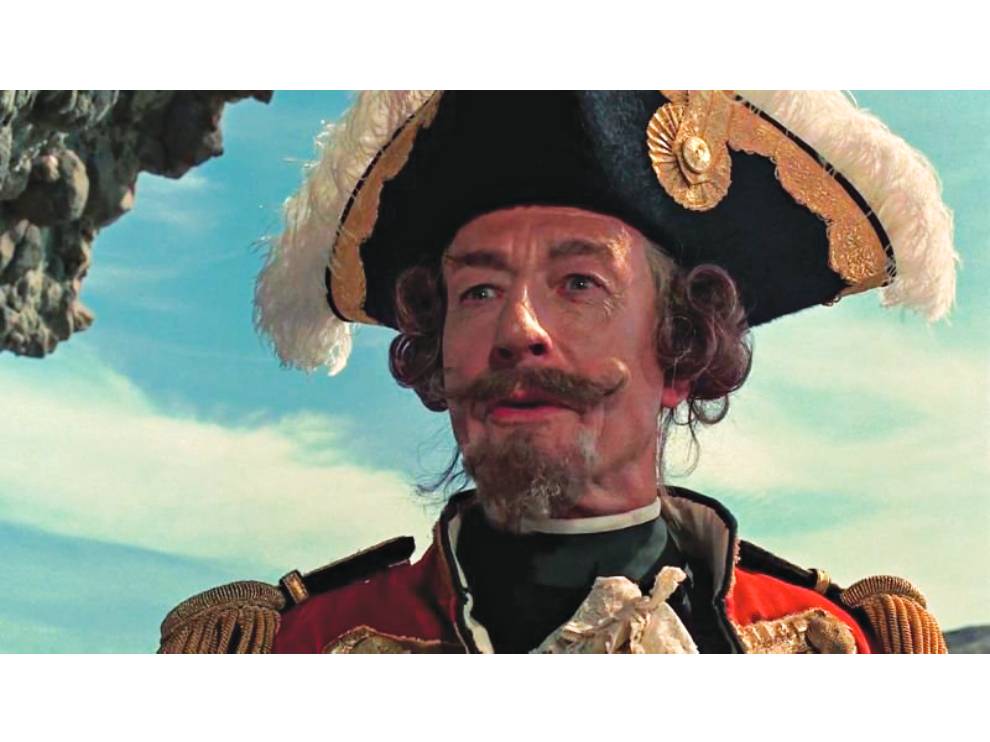 This is the name of a disease for a patient who suffers from a condition that does not exist. The patient may be pretending to get attention or care from a doctor, or just to get particular medicines. Some patients can even manifest symptoms which can be hard to cure. The condition is named after the eccentric fictional German, Baron Munchausen. 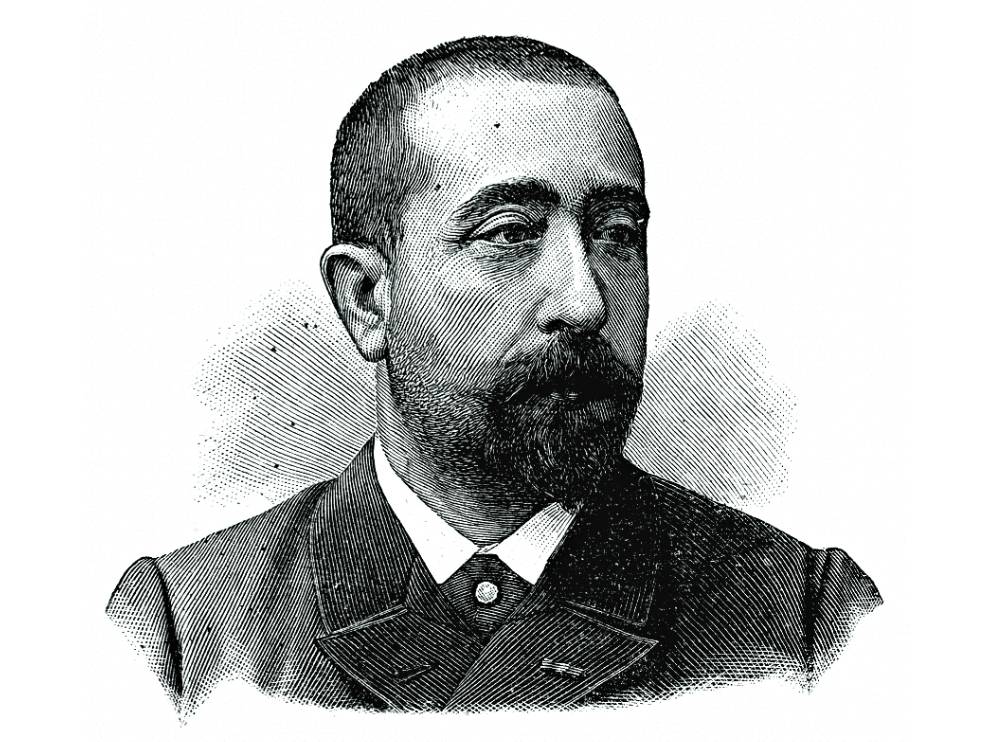 Georges Gilles de la Tourette was a French physician who described the nervous physical and verbal tics in "Study of a Nervous Affliction" in 1857. In the study, he referred to the disease as "convulsive tic disorder" and said that a new clinical category could be defined. Jean-Martin Charcot, a famous French neurologist bestowed the disease with its name.