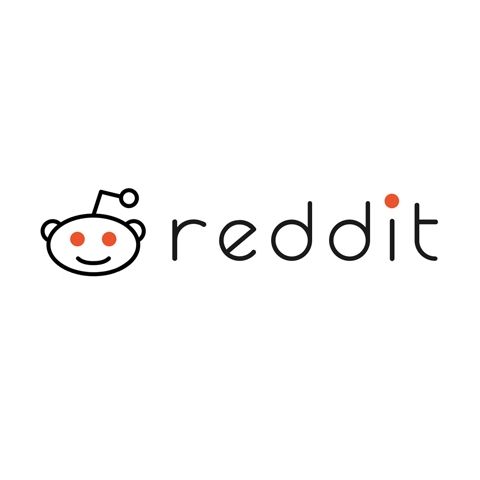 Unfortunately, we had to remove a bunch of really awesome subreddits from this list so that at least the list is SFW. However, venture into these subreddits at your own risk, as they can have NSFW content, though usually these are tagged and do not show up unless you click through them.

This is a group that goes through the 52 book challenge every year, with everyone sharing what books they are reading. This is a great place to find new books, and also get the encouragement you need to read one book for every week in a year.

This is a criticism on the meme culture and a deconstruction of image macros to their basic components, an image with text on top. The subreddit is a powerful demonstration that not all image macros are memes. Undoing memes is an art form.

Have you ever found yourself asking if an image is blessed or cursed? What if it is both at the same time, in which case you have found a blursed image. This subreddit is a steady stream of blursedness, that you simply cannot have enough of.

Images that make you look a second time. These photos and videos typically have objects melting into other objects in the foreground or background, in strange and beautiful ways. Occasionally, there is an image that is shot that way on purpose.

If you liked the visual aesthetic of Blade Runner, Akira or The Matrix, this subreddit is for you. Featuring artwork, photographs, screen grabs from video games, animations… you name it. If there is anything cyberpunk out there in the wild, it makes its way to this sub.

Stock photos that are dark and full of terror. Some stock photos make you think what the photographer was thinking, and what kind of media agency or company would require the stock photos. The best part about the subreddit is that the original watermarks are not removed.

From racing bar charts to innovative world maps, this subreddit is a collection of visualisations that effectively convey information by putting the data in fresh perspectives. The sub is extremely well moderated - infographics are not allowed, and all posts have data sources.

Sort by hot, sit back, relax and keep falling forever down the rabbithole of gifs that keep giving.

This is one of those subs that you have to be careful about accessing at work. Or anywhere. Even if you are alone. The posts show the crazy and outrageous comments that people leave all over the internet - not just Facebook. If you want to know the strangest ideas and beliefs that are actually important and relevant to people, this is the place to go to. Anti vaxxers, dinosaur earthers, deep state conspiracies, bird deniers… you will find them all here, in one place, without having to subscribe to the individual subreddits.

The first thing you will do after subscribing to this subreddit is throw away your keyboard. Then you will start wondering if the rectangular form factor makes you look too much like a T-Rex who just got a manicure. Your entire life will revolve around reaching the keyboard endgame, which is a custom form factor, custom keys, and a bunch of artisan keycaps.

This is a bunch of prehistoric animals generally being badass. They could be devouring the young of other creatures, hunting down humans, fighting for their lives against worthy opponents, or just taking a majestic stroll.

These are photos without captions or descriptions. The challenge is to see which of the posts have what it takes to rise to the top, without any additional context. For those who want to find out more, there is usually some explanation in the comments, either posted by the OP or someone else.

The sub is dedicated to pixel art. It is surprising how much motion and emotion can be packaged into just a few pixels. The best thing about the sub is that step by step tutorials are regularly posted, which are surprisingly easy to go through, so you can start creating pixel art of your own.

This is one of the more active subs on the list, and you might not want to subscribe if you do not like too many posts from the same sub on your feed. The sub is dedicated to all the strange thoughts that enter your brains when you are in the shower - or other places. Full of insights, both mundane and surprising.

If you understand system administration, even at a superficial level, this sub is gold. This is a documentation of all the insane demands that people have and the weird ways in which they use their computers. Did you know that many people around the world have a habit of using the Recycle Bin as a folder because files can be sent there with a single click? The sub is totally SFW.

This is a hilarious subreddit, where posters find some old-timey photo, and then come up with contemporary explanations of what is going on. While most of the images used are renaissance paintings, there are also Egyptian hieroglyphics, Moghul miniatures, and illustrations from medieval bestiaries. 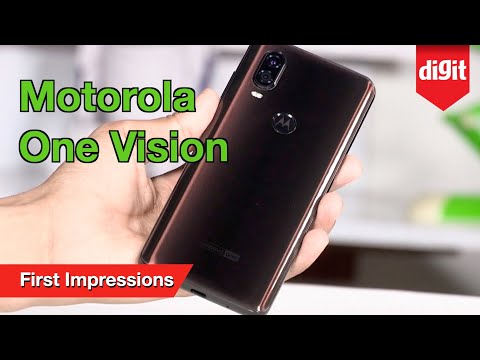