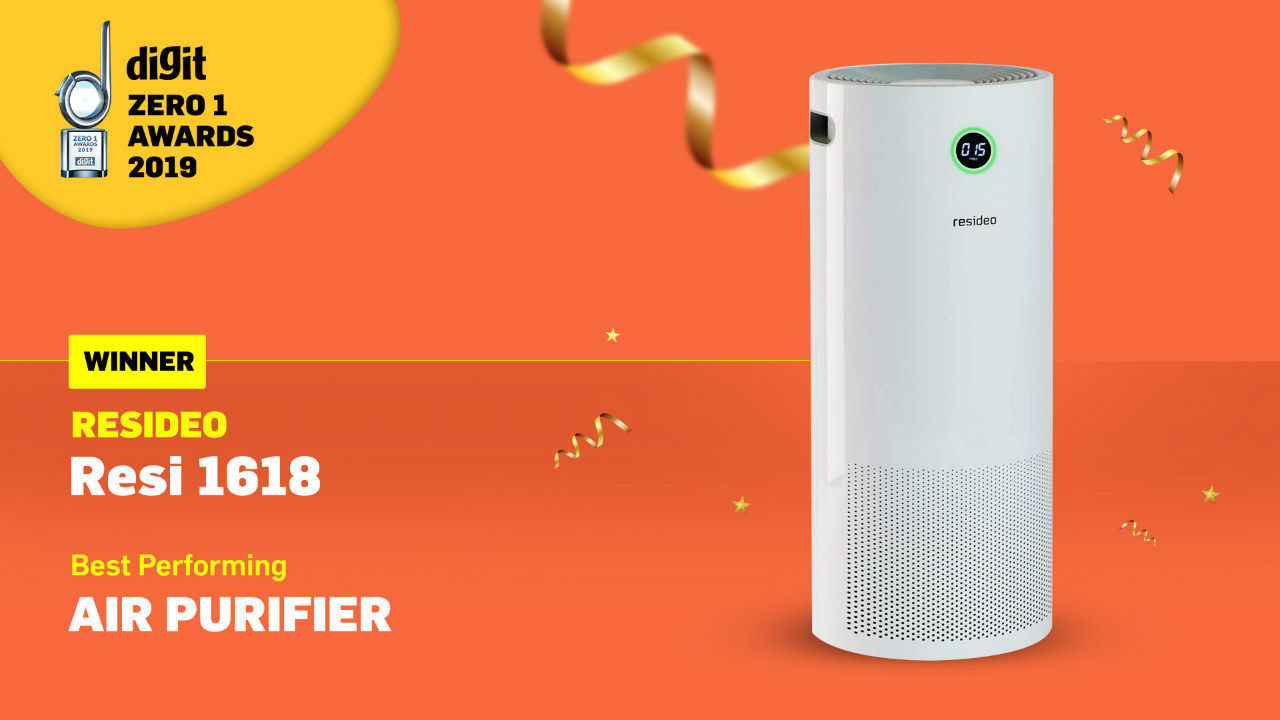 Compared to other established segments like smartphones or laptops, air purifier is a category that is steadily gaining more recognition in India. Many new air purifiers were announced this year in the country and we tested a whole bunch of them to find out which device actually holds up in extremely degraded air quality levels. This year, we’ve tested devices by many different manufacturers and as always, the basic idea behind an air purifier remains the same. Pairing a good grade air filter with a powerful enough fan that is tuned to deliver good clean air output is the simplest recipe for an efficient air purifier. However, tuning the device as a whole to ensure it performs at its best is a whole different ball game 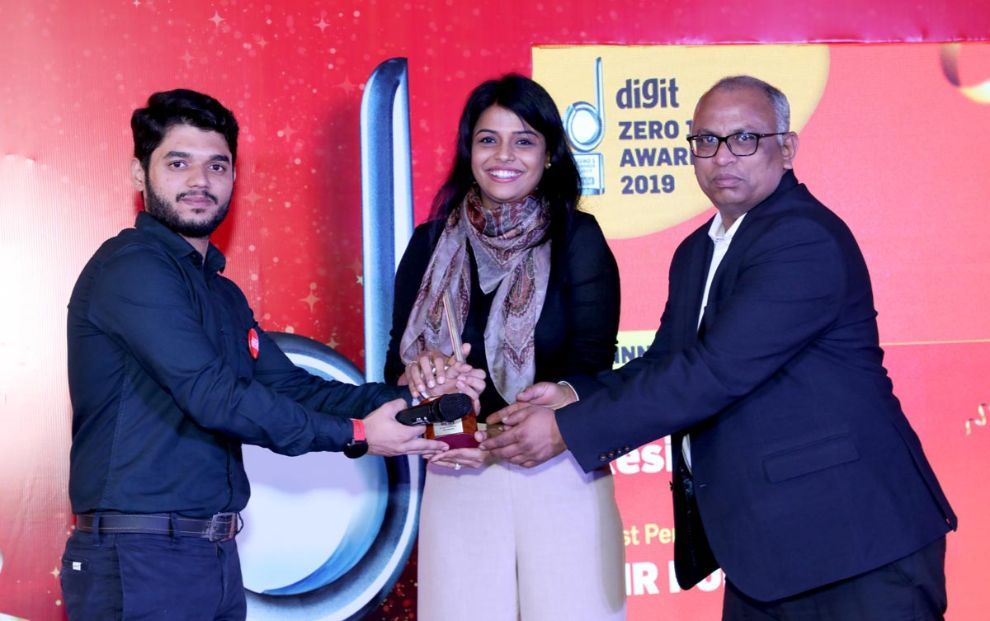 After testing multiple air purifiers this year, we came across the Resideo Resi 1618, which outperformed every other air purifier launched this year and is the winner of the 2019 Zero 1 award. The device exhibits top-notch performance even in the harshest of conditions. We tested it during a time when the air quality was abysmal and over 300. It was still able to improve the average air quality in a 200 sq ft room with a 12 ft ceiling height and bring it to excellent levels under 40 minutes. 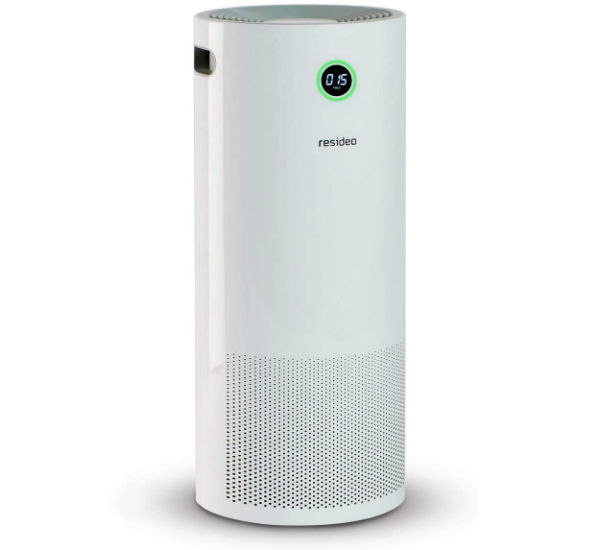 With a max CADR of 500 cubic meters per hour, the device topped our tests, even with an H-12 grade HEPA filter. There’s also a pre-filter to trap larger particles and an activated carbon filter to remove harmful gases and (Total Volatile Organic Compounds) TVOCs. The Resideo air purifier also sports ionisation option, which further boosts the air purifier’s performance and is tested to not produce Ozone over the permissible limits. When turned on, the purification efficiency is further boosted so and odour removal is further accelerated. With top-notch performance and added features that boost its performance even further, the Resideo Resi 1618 wins our 2019 Zero 1 award for the best Air Purifier. 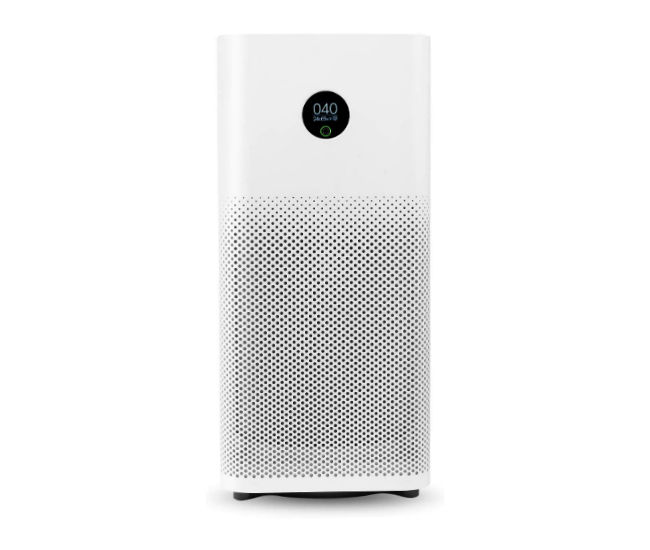 Small package, big performance, is what we like to call the Mi Air Purifier 3. Xiaomi surprised us with the notably improved performance on its latest air purifier and it was to be expected with the H-13 grade HEPA filter it comes equipped with. Additionally, there’s also an activated carbon filter on the device, which clears out harmful gases and TVOCs. The device has a CADR of 380 cubic meters per hour and is capable of effectively removing particulate matter from an area as big as 484 square feet. What’s notable is that the Mi Air Purifier 3 came remarkably close to the Resideo Resi 1618 in terms of performance.

While the overall impact on filter life takes time to calculate, we are only considering the device’s performance, which is able to deliver upon. The new centrifugal fan design is working on higher RPMs to push out more cleaner air per minute and a slightly outwards slanting upper vent ensures that the clean air is evenly circulated indoors, without creating an air bubble. Overall, the Mi Air Purifier 3 sports commendable performance that deems it worthy of being the Zero 1 award runner up.