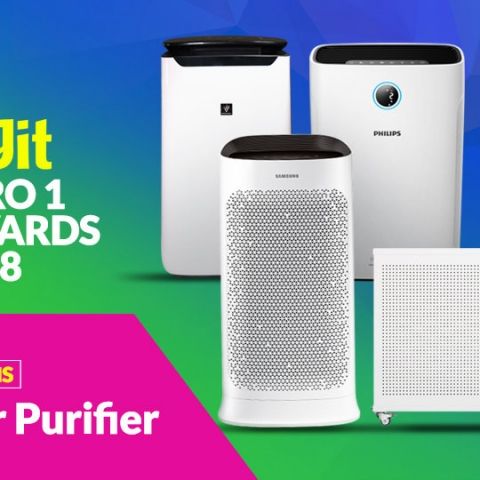 There was a time when air purifiers were considered a novelty but they are now becoming more of a necessity. With the harmful pollutants rising year after year, it’s only practical to invest in a device that scrubs the dirt and delivers clean air. Starting this year, Digit Zero1 Awards will include air purifiers as well and since our platform recognises and rewards products that yield the absolute best performance, price no bar, you can expect a great showdown in the air purifier category this year. Keeping this in mind, let’s take a look at the air purifiers nominated this year.

Sharp uses its proprietary Plasmacluster technology on all air purifiers and the J60M-W is no exception. The device can cover a surface area of 550 sq ft and has a max CADR of 396 cubic meter per hour. On paper, these values are downright impressive but that’s not all. The device has various modes like Haze, Auto, Pollen, Max, Med, Low, and Sleep to choose from. There’s also a pre-filter and it comes with PM2.5, Dust, Odor and Light sensors. Its filters are said to last for up to two years. The Sharp air purifier is one of the strongest contenders for the Zero1 awards this year but it still needs to prove that it's better than the competition.

Samsung recently announced its new AX5500 air purifier in India this October. The new device has a three-way airflow and a Clean Air Delivery Rate of 455 cubic meters per hour. It uses the conventional air purification process to trap harmful particles in its system that starts with the pre-filter and then moves on to a carbon and then to a HEPA filter. It can scrub the air in areas of up to 646 Sq ft, comes with inbuilt sensors to work automatically and also features a display to monitor current indoor air quality. There’s enough filtration and features on the device to make a good air purifier, however, we will assess whether it can zoom ahead of its competition or not. Click here to buy.

The Pure Cool is Dyson’s second air purifier to be launched in India and it carries over the same design as its predecessor, while adding more features to it. The Pure Cool sports a similar cylindrical tower design and projects air from a tower with a thin aperture on the front and there’s one more slightly wider slit on the back. It is equipped with circular HEPA and carbon filters on the bottom, from where it sucks in the polluted air. Alongside app and IoT connectivity, one gets a remote to control it and the device also comes equipped with an LCD display that shows various metrics like AQI, PM2.5 and PM10 levels and more. However, will the air purifier be able to best its competition, we will find out for our Zero1 awards. Click here to buy.

The Xiaomi Mi Air Purifier 2S comes with relatively smaller filters and fan than its competitors. It features a pre-filter, a HEPA filter and a Carbon filter combined into one. The device's small boxy design features apertures on all sides, except the front, from where it takes in polluted air and expels purified air out the top. The Mi Air Purifier 2S is said to deliver a CADR of up to 310 cubic meter per hour. It also comes equipped with an OLED display that displays the current PM2.5 particles in the air and the device is also IoT enabled. Will this small device be able to sweep the competition clean, we will soon find out.  Click here to buy.

Smart Air makes some bold claims regarding the air purification capabilities of its air purifiers and the Ladakh Mini is no exception. The air purifier is said to cover areas of up to 914 sq ft and has a max CADR of 585 cubic meter per hour. The device features large HEPA filters and an optional carbon filter can also be installed. A pre-filter traps larger particles like dust and pollen, and provides longevity to the subsequent filters. The specs of the device do seem good on paper, but are they good enough to best the competition? We will soon reveal. Click here to buy. 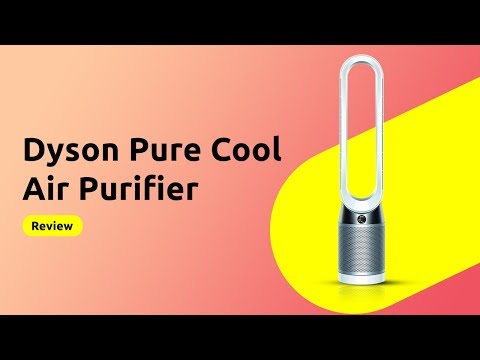