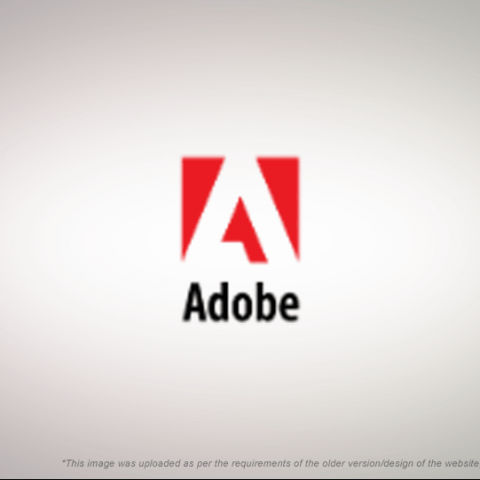 Among the announcements made at Adobe Max 2011 last month, Adobe announced several innovations including the Adobe Creative Cloud and several touch apps. These touch apps facilitate a working environment across mobile/tablet devices running on Android and iOS platforms.

At that time Adobe had announced that these apps would be announced in batches, some coming on iOS first while some on Android. The six new apps are now available for Android Market Place as well.

We have exclusive videos of the apps that you can view on the Digit YouTube channel. Videos include demos of Collage, Carousel, Proto and Photoshop Touch.

Adobe's new touch apps support both finger and stylus input. You can purchase the apps from the Android Market Place using the following links:

These touch based apps are available now for Android 3.1 (Honeycomb) or higher. Adobe expects to make an announcement regarding iOS availability in early 2012.