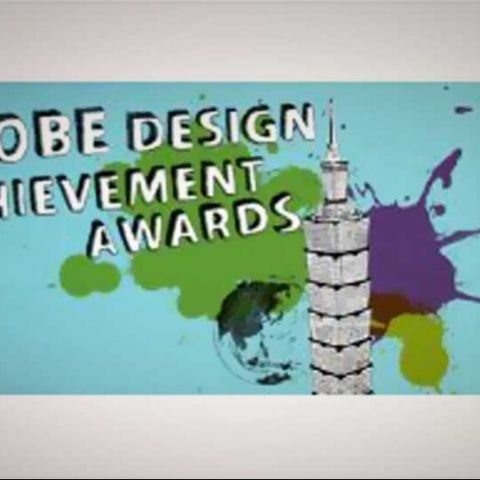 Among the world’s most prestigious student design competition, it honours creativity and celebrates teaching excellence.

For the first time, the education faculty was also recognised in award categories honouring teaching excellence. The ADAAs received 4,605 submissions overall this year from more than 73 countries, a 61 percent increase in student participation year over year – a record number since the competition began in 2001.Participation from Asia Pacific increased dramatically over previous years, with the region contributing 961, or 21% of all entries, up from 385 entries in 2010. Participation increased from every country in Asia , and Vietnam, Philippines and New Zealand participated for the first time.

India was represented by 74 entries, which was an increase from 24 entries in 2010.

Winning entries can be viewed at the ADAA Gallery, along with the entries of the finalists from 2011 and prior years. The work of the 2011 finalists is also being showcased October 22-30 in a special gallery as part of the Taipei World Design Expo. This year’s winners were selected by a global panel of industry judges based on originality, effectiveness in meeting the communication objective, and contestant(s) skills in applying Adobe products. Faculty entries were judged on educational innovation in teaching impact and the development of applications to better an overall educational administrative or curricular experience for the students and public they serve.