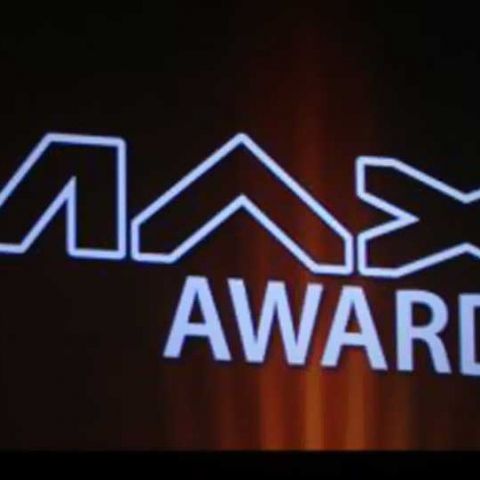 Among its host of announcements at Adobe Max 2011, Adobe has announced its cloud service named “Creative Cloud”. With this new innovative service, you get 20 GB of space on the cloud as an Adobe user to upload all the files you work on. You can now upload your PSD or AI files and even view and edit layers on the cloud from a standard web browser or tablet device!

Along with the Creative Cloud service, Adobe has also announced Adobe Touch Apps for content creation on tablet devices. Using Adobe's cloud based services, publishing houses and content providers can now seemlessly work across desktops, mobile, and tablet devices. In principle, you would now be able to work on complex Photoshop and Adobe Illustrator files right from your Android or iOS tablet or even your mobile phone that can access the web.

Prices for the cloud service will be announced in November. By 2012, Adobe Creative Cloud will include:

Services: Adobe also announced the Digital Publishing Suite (DPS) which will enable in delivering interactive publications on tablets; Adobe Business Catalyst for building and managing web sites; and more interestingly the ability to use cloud-based fonts for web design. Another major announcement by Adobe here at Adobe Max 2011, was the acquisition of Typekit Inc, a company that specialises in font creation and web delivery of commercial fonts.

Community: Designers will now be able to present and share their ideas with fellow designers and peers in their network around the world. This will also serve as a forum for feedback and inspiration among the creative community. Once again, Adobe Creative Cloud will become a focal point for anyone creative.

For more information on the Creative Cloud, you could go to Adobe's page.