The Book of Daniel

About The Book of Daniel

Where to Watch / Stream The Book of Daniel Online

The Book of Daniel is not available on any OTT Platform right now.

The Book of Daniel - Star Cast And Crew

The Book of Daniel Season and Episode Details

Reverend Daniel Webster's problems begin when his daughter is arrested for possession of drugs and his brother-in-law goes missing, along with a substantial amount of the church funds.

Judith decides to confront Daniel about the fact that their sex life was discussed during one of Rev. Daniel's counseling sessions. Also, Peter endures an uncomfortable exchange during Sunday dinner when his grandfather Bishop Bertrum Webster grills him about his sexual preferences. Meanwhile, Adam's romance is in jeopardy when he falls out of his girlfriend Caroline's window and is quickly discovered on the hood of her father Roger's car.

Daniel faces a tough decision regarding the stolen school funds and is confronted with criticism when he gets Father Frank and his Mob connections involved in the matter. Elsewhere, Judith asks her mother to remove her name from the deed to the Websters' home, and Grace is recognized for her talent as a manga artist.

Reverend Daniel Webster is forced to draw a hard line with his son Adam after the boy misses the groundbreaking of St. Barnabus school because he's been detained by the headmistress of Queens Cross due to an incident involving Caroline. Meanwhile, Judith has lunch with her brother-in-law Worth Webster to express her interest in joining him on the campaign trail, but her intent is open for speculation by the prying Nora Paxton. Elsewhere, Grace learns that Lorraine's diabetes is causing her more pain than she leads on - and in the process discovers what happened to her missing marijuana. 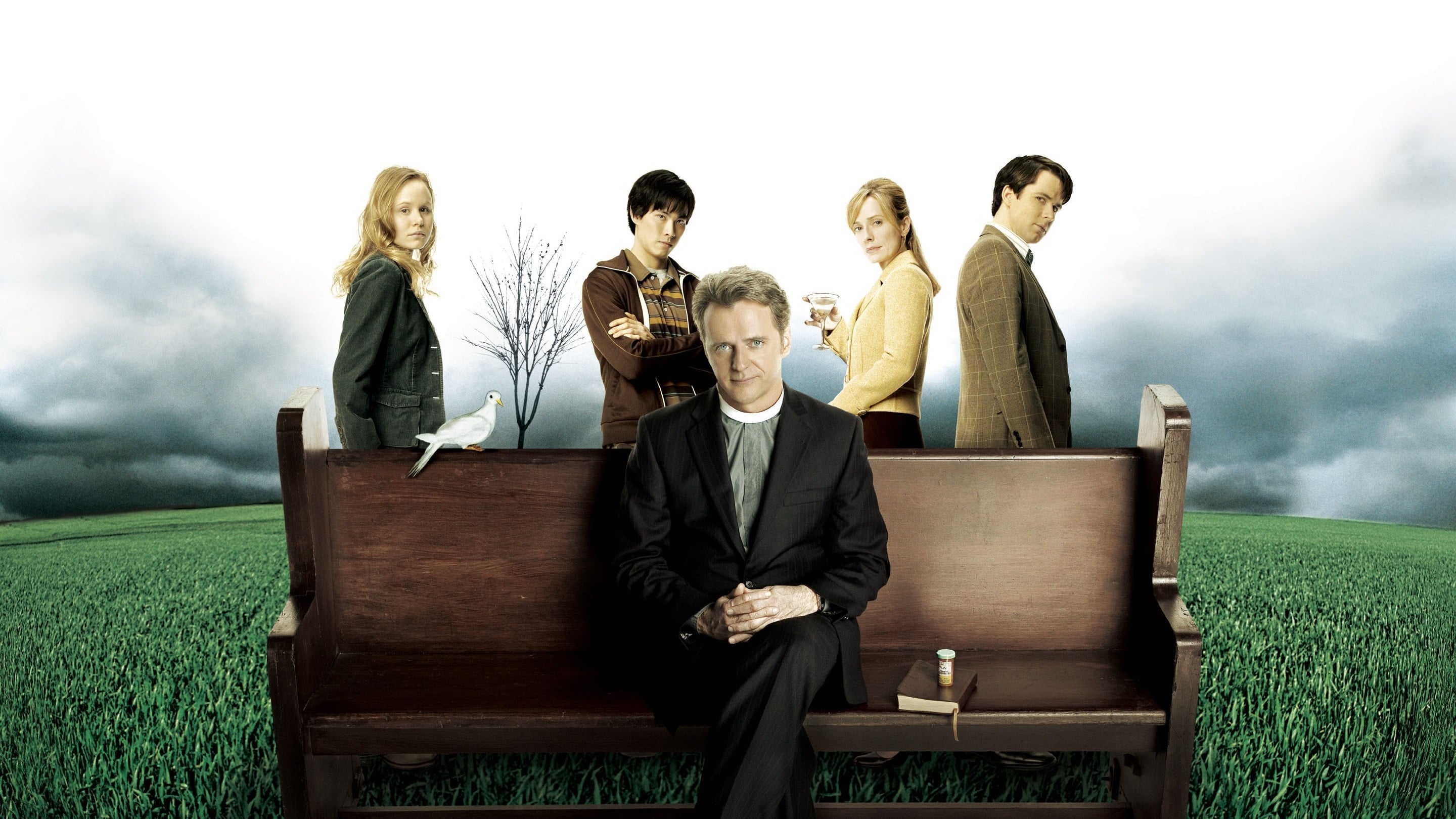 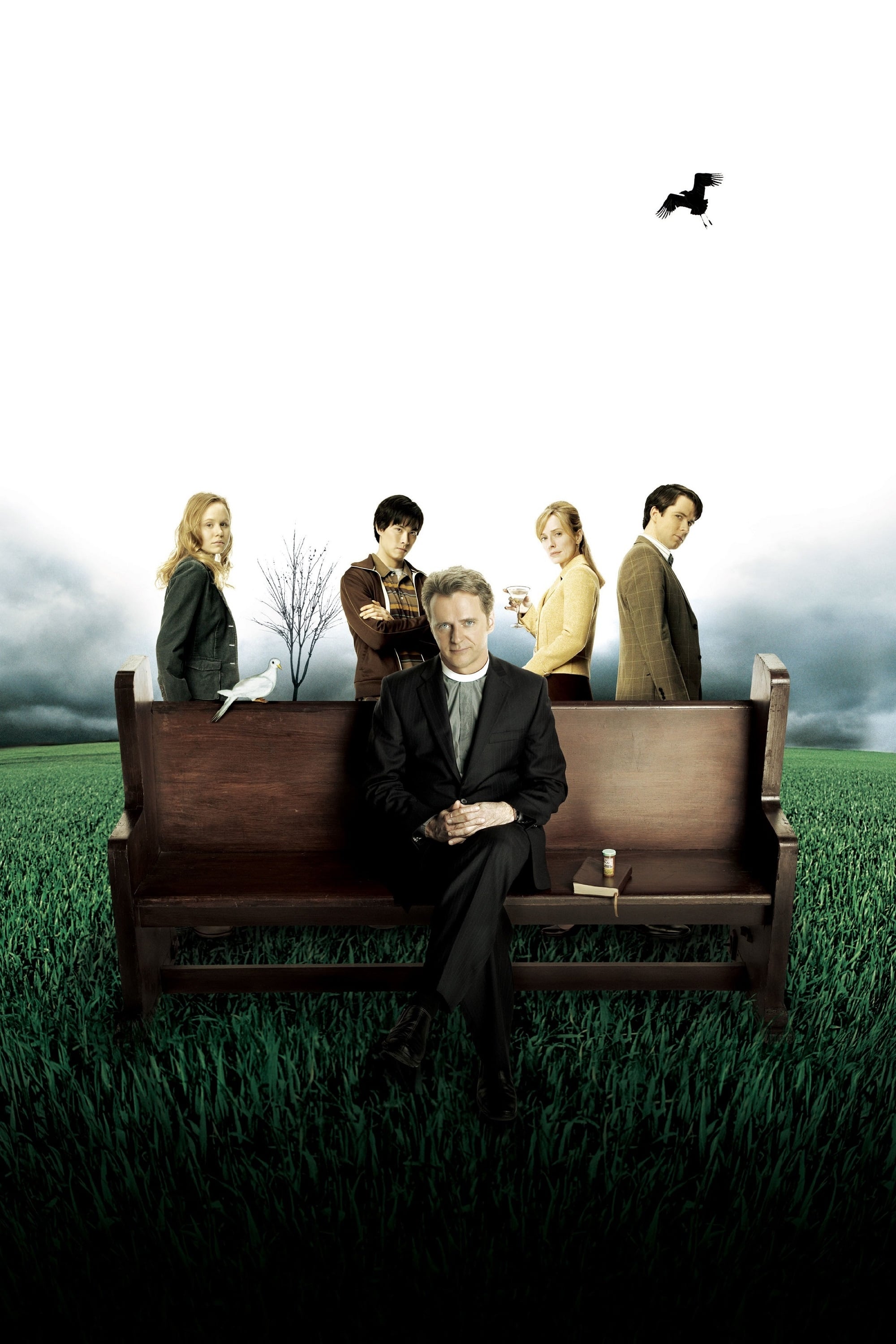 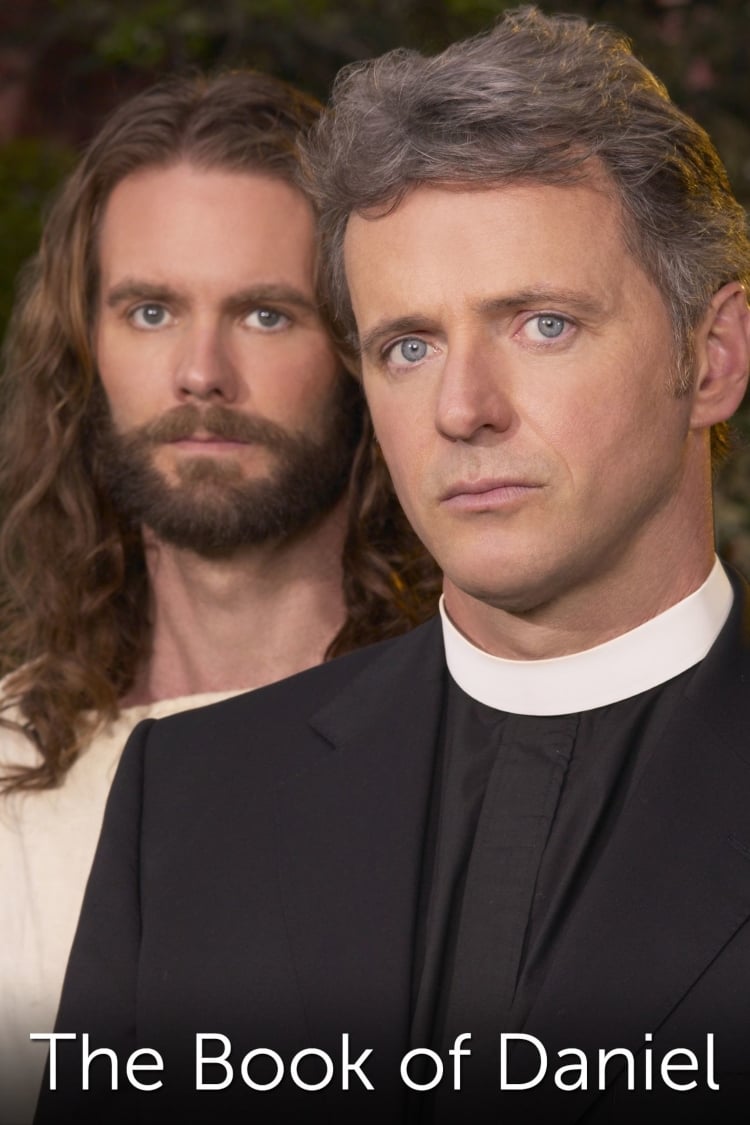 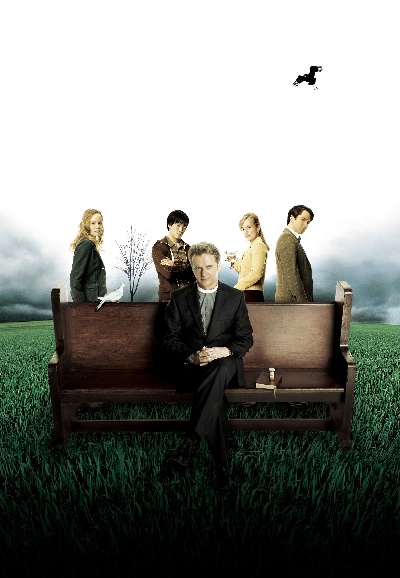 The Book of Daniel FAQ's

The release date of The Book of Daniel is Jan 05, 2006.
Elementary, Empire Falls and Prime Suspect are the popular shows of Aidan Quinn.
The star cast of The Book of Daniel are : Aidan Quinn, Susanna Thompson, Christian Campbell, Ivan Shaw, Alison Pill, Garret Dillahunt, Dylan Baker and Ellen Burstyn.
This show is available in English language.
This show is available in Drama genre.
Advertisements 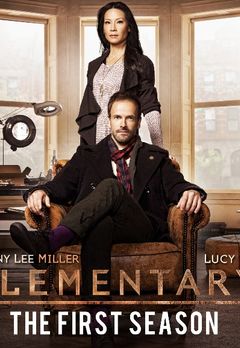 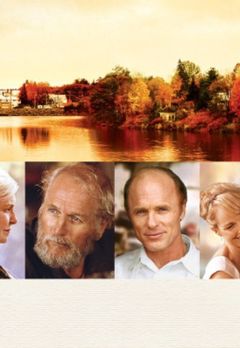 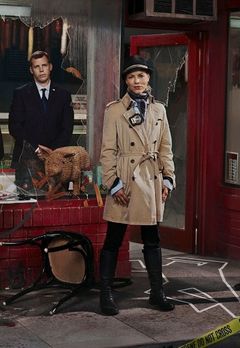