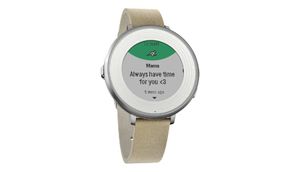 Current Best Price of পেবল Time Round is ₹ 50499 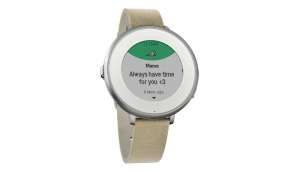