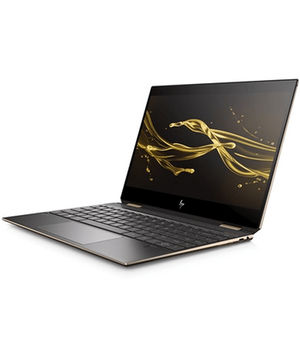 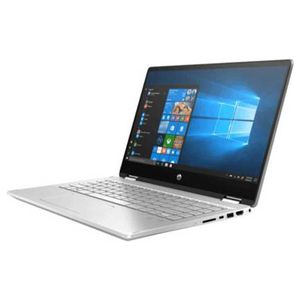 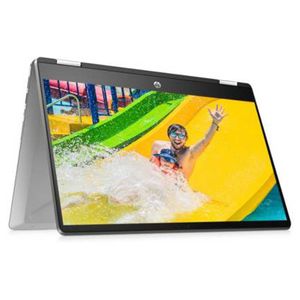 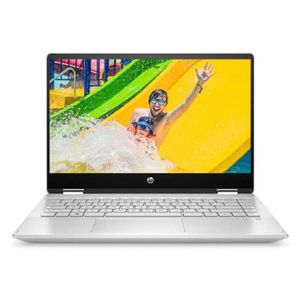 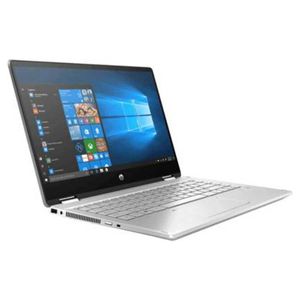 Mumbai Comic Con is being held on the 7th and 8th of December at the Bombay Exhibition Centre in NESCO, Goregaon. The event will see the launch of a new issue of Age of Immortals...