Here’s one by AOPEN, an Intel partner that specialises in making packaging and weighing kiosks. In any self-service billing kiosk, there’s always the risk of the customer billing their items incorrectly or dishonestly. So, to avoid such cases, AOPEN has made an intelligent self-service kiosk with an eye to watch out for human errors during billing. AOPEN showed the example of a store in which only nuts and dry fruits are sold. This is because many of them are similar in appearance and can be misidentified. AOPEN’s intelligent self-service kiosk uses Intel’s technologies like Movidius and OpenVINO Toolkit to recognise the bag placed under the scanner correctly. This avoids incorrect billing by the customer. Although it’s still a proof of concept at the moment, this solution can be seen in a large supermarket in the future. 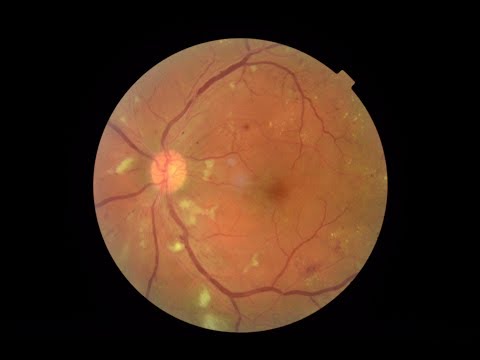 We are about leadership-the 9.9 kind! Building a leading media company out of India.And,grooming new leaders for this promising industry.(bhojpuri)