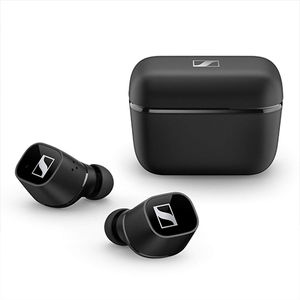 the Sennheiser CX 400BT isn’t exactly what one would call affordable, however, if you want Sennheiser’s acclaimed sound quality and don’t want to shell out approximately 25K for that, then this is a viable option the company is providing. However, these true wireless earphones face a ton of competition at this price range from the likes of companies such as Sony, Jabra and Samsung.
read more

Sennheiser has launched the Sennheiser HD 560S wired headphones in India. The headset is priced at Rs 18,990. The headphone is aimed at “analytical listening sessions at an accessible price point”. According to Kapil Gulati,...