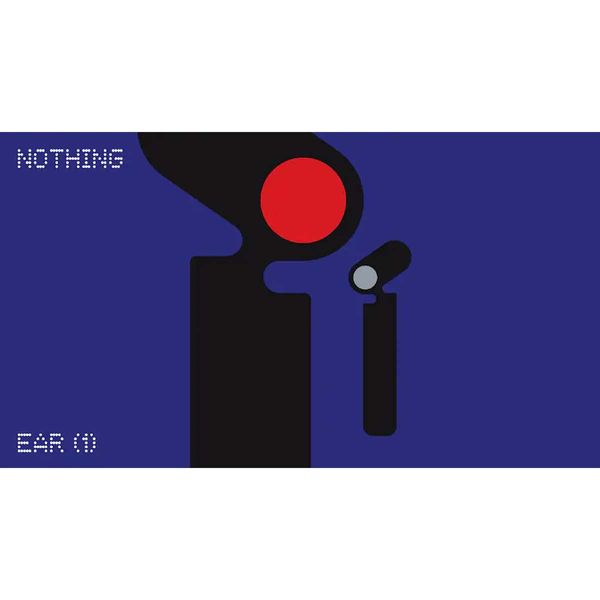 The Nothing Ear 1 is a true masterclass in design, especially when it comes to earphones that don't burn a hole in your pocket. Priced under 6K, the Nothing Ear 1 is a feature-packed pair of truly wireless earbuds, although there are some misses such as lack of voice assistant support and mediocre wear detection performance. Despite these shortcomings, you get a pair of earphones that look absolutely breathtaking, have a decent total playback time, and decent sound quality.

Ex OnePlus co-founder, Carl Pei's new venture dubbed "Nothing" has generated quite a bit of buzz in the tech community. The company's mission is to remove the barriers between people and technology, and the first product from the newly-founded company is the Nothing Ear 1. The device has caused a stir in the market due to its unique transparent design. Launched on July 27, the Nothing Ear 1’s design has been a talking point amongst enthusiasts since many expected the

buds to have a completely transparent design, as indicated by the Concept design Nothing shared, which people believed to be the final product. The design on the final product is actually semi-transparent with the stem part of the earbuds being transparent instead of the whole earbud. The design language is meant to set itself apart from the sea of similar-looking TWS flooding the market. Priced at Rs 5,999, the Nothing Ear 1 looks like an enticing offering since it features a unique design and some premium features such as Active Noise Cancellation. All without breaking the bank.

The Nothing Ear 1 sports an 11.6mm dynamic driver and features the latest Bluetooth 5.2 connectivity with support for SBC and AAC audio codecs. The earbuds are tuned with the help of Swedish consumer electronics company Teenage Engineering. The charging case and the earbuds feature a semi-transparent design that allows users to peek at some of the components inside the earphones. Each earbud weighs merely 4.7g while the charging case weighs 57.4g.

As for battery life, the Nothing Ear 1 comes with a playtime of 5.7 hours on the buds alone without ANC on, and 4 hours with ANC on. Total playback along with the charging case, without ANC turned on stands at 34 hours, and with ANC turned on is 24 hours. The buds also have fast charging support where 10 minutes of charging the device will net users 1.2 hours of playback with ANC on, and 50 minutes of playback with ANC turned off. Additionally, the case can be charged up wirelessly on any Qi-certified wireless charger.

The buds come with app support that allows users to tweak some settings. The app has the same name as the earbuds - Ear 1 and is available for both Android and iOS devices. Lastly, the buds come with IPX4 splash resistance. 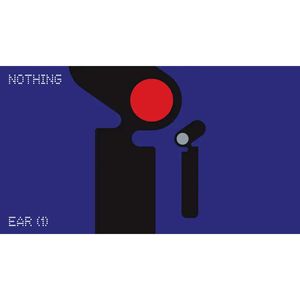 Nothing Ear 1 TWS Earbuds In News View All

Nothing Ear 1 TWS earphones have officially launched in India and is the first product from Carl Pei’s new venture which he describes as a “new forward-thinking consumer technology company”. The Nothing Ear 1 is...

Nothing Ear 1 TWS earbuds, the first product from OnePlus co-founder Carl Pei’s new startup, will soon launch in India via Flipkart. While announcing the partnership with the Walmart-owned e-commerce giant, Nothing didn’t reveal the...

Nothing has officially unveiled a picture of its upcoming earbuds that gives us a glimpse at its transparent design. Carl Pei left OnePlus last year to start Nothing, which was announced earlier this year. Since...

Nothing ear (1) India price confirmed, will be less than global price

Nothing has finally confirmed the India price of its upcoming Nothing ear (1) ANC earbuds. To recall, the company will launch the headphones on July 27, at 6:30 pm IST and it will be exclusive...