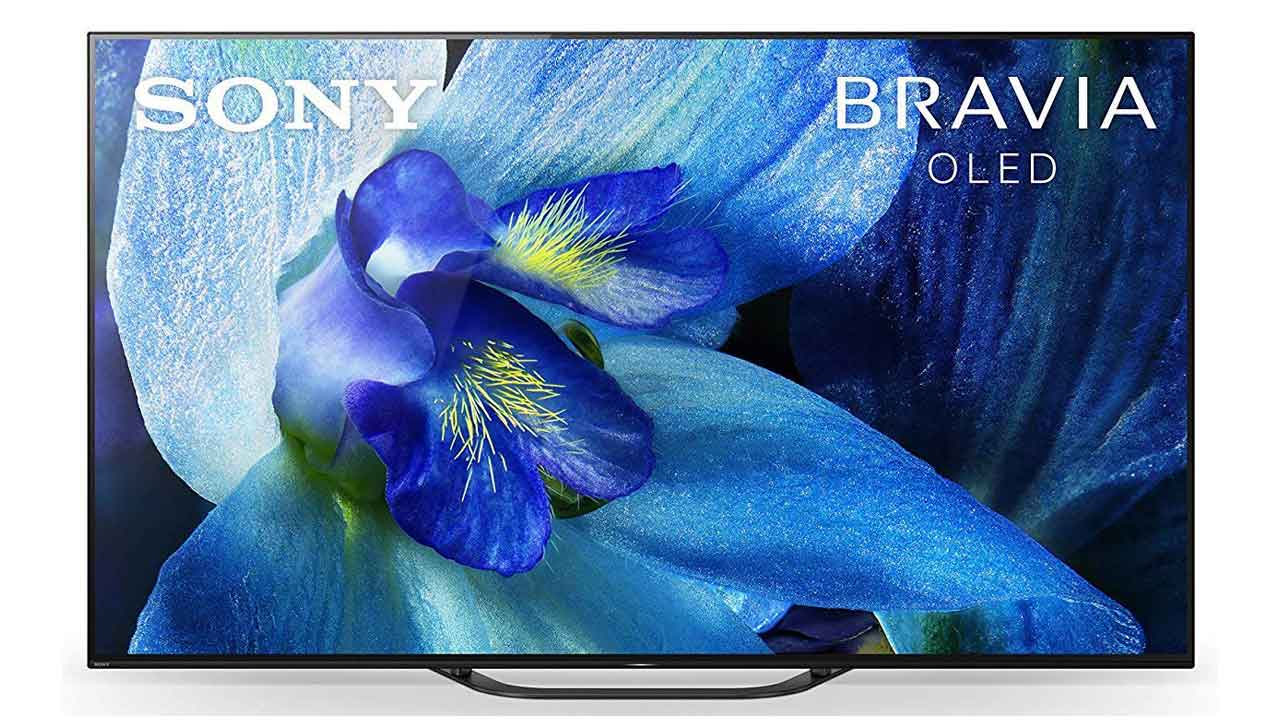 When you buy a new TV, the most basic thing you want is its display to produce stunning pictures. Over the years, there have been significant innovations to improve the quality of the visuals. This is where HDR picture quality has come into the fray. HDR or High Dynamic Range is a format that offers a wide gamut of colours as well as improved brightness. There are a number of HDR formats, but among the lot, Dolby Vision is considered to be one of, if not the best.

However, not all TVs can support this technology as it is technically more demanding as compared to other HDR formats like HDR10. So if you are looking for a TV that can offer you the best possible visuals, then you should consider TVs with Dolby Vision that are available on Amazon.

This 55-inch Sony TV sports a 4K OLED panel which promises deeper blacks and more vibrant colours as compared to LED TVs. The TV supports almost all HDR formats including Dolby Vision. In order to ensure that everything runs smoothly, the TV packs Sony’s 4K HDR Processor X1 Extreme, which is specifically designed to process HDR content. One of the most interesting features of the TV is the fact that it comes with Sony’s Acoustic Surface Technology that turns the display into a speaker, thereby negating the need for a separate speaker that may make the TV thicker.

The 55-inch LG 4K Ultra HD Smart OLED TV OLED55C9PTA offers an OLED panel, which should offer better contrast levels as well as colour vibrancy as compared to traditional LED TVs. The TV supports Dolby Vision as well as HDR10 Pro and HLG. The TV also supports Google Assistant and Alexa, so users can use the TV to control the various IoT devices in their home. Buyers also get four HDMI ports, which should be plenty for users who plan on connecting a range of devices such as set-top boxes, game consoles and more. Speaking of gaming, the TV comes with special modes that aim to improve gaming experience.

OnePlus has made it’s first foray into TVs and their new devices promice a lot. The 55-inch OnePlus Q1 Series 4K Android QLED TV 55Q1IN-1 not only supports Dolby Vision, but also HLG, HDR10 and HDR10+ formats. The Gamma Colour Magic chip used in the TV promises real-time image optimisation in order to offer improved visuals. The smart TV runs on Android TV OS, which should ensure that users get access to their preffered video streaming services such as Netflix, Amazon Prime Video and more.

The Sony 4K UHD Android LED TV KD-55X9500G offers a 55-inch panel with support for Dolby Vision, HLG and HDR10. Other features of this TV include Sony’s Trilluminos display and X-Wide Angle technologies that promise improved visual fidelity. The TV runs Android TV OS, which should ensure that you get access to almost all you favourite streaming services such as Netflix, Amazon Prime Video and more. In fact, the TV comes with a special Netflix Calibrated Mode, which should ensure a better exprerience when watching Netflix.