Wondering if your TV manufacturer’s warranty is enough to ensure that their product doesn’t give you sleepless nights? If so, try out one of the following four extended warranty plans for TVs. 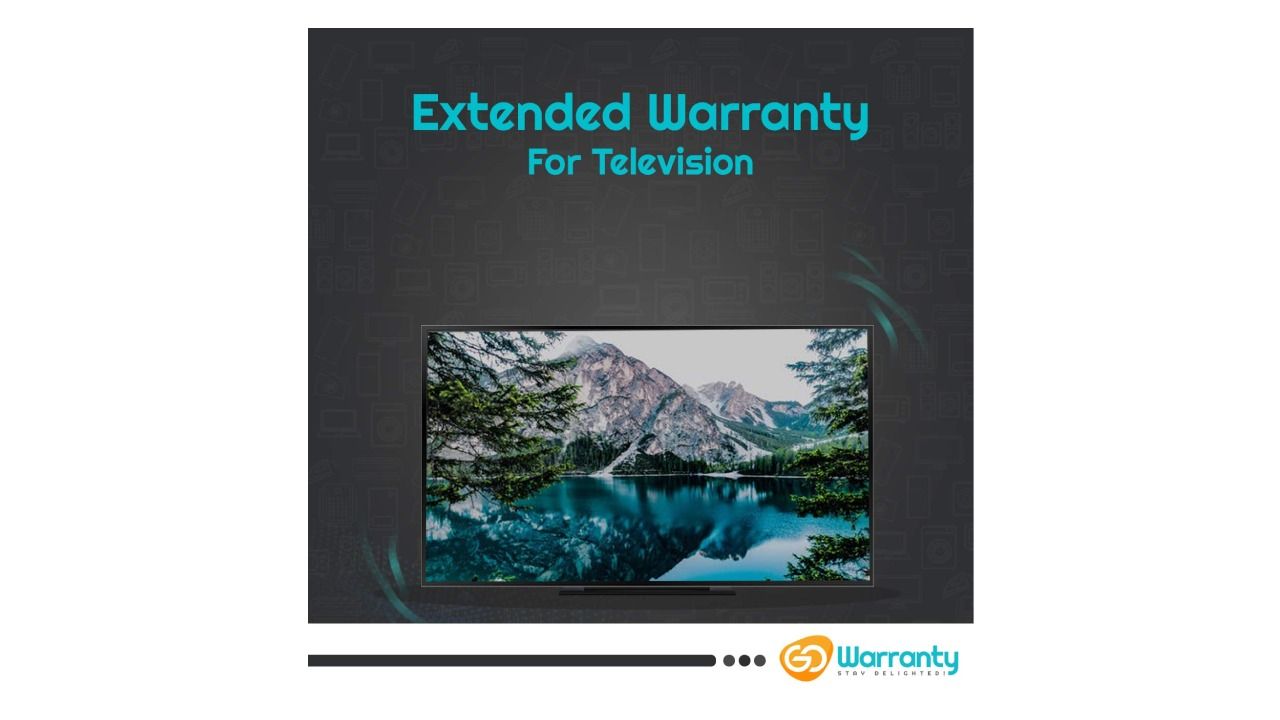 A manufacturer’s warranty for a television typically extends for 12 months from the date of purchase. If something goes wrong after the honeymoon period, say, a problem with the speaker; then the buyer is in the unenviable position of having to spend more on his purchase than he had bargained for – and there’s no telling what the repair costs will be. That’s where third parties come in with their extended warranty plans. These third parties offer warranty plans which begin only after the manufacturer’s warranty period has expired. Also, the cost of their plans is, in general, less than the original warranty. So, the sensible buyer ought not to feel too bad about shelling out some more at the time of purchase when that little bit extra could save him unnecessary tension for a longer period of time. Let’s have a look at the following four third party extended warranty plans for television sets that can be purchased directly on Amazon. In all cases, one pays only the price of the plan; i.e., zero cost on parts, repairs, labour and transportation to and fro. Also, each warranty is a digital transaction, i.e., cashless and paperless.

Quess offers a one-year QuessCare extended warranty plan for television sets. The one-year period starts immediately after the manufacturer’s warranty has expired. It covers the various electrical and mechanical failures that were covered under the original warranty. But there’s a caveat. This plan is valid for only new TVs and must be purchased at the time of the TV’s purchase on Amazon. The policy is auto-activated at that time, and Amazon maintains eligibility throughout the plan period. All contact with Quess is to be made through the Amazon site. They also offer 30 days repair-or-replacement guarantee scheme, with unlimited repairs during the plan period. Obviously, they do not cover any damage caused by accidents, mishandling, water ingress or repair attempts by unauthorised agents.

Acko’s one-year plan for TV sets covers the areas included in the manufacturer’s warranty for one year after the original warranty has expired, and this too is only valid when purchased with a new TV on Amazon. In this instance, however, the buyer conducts business directly on the Acko.tech site. Standard wear and tear and problems with additional components that are not part of the main TV unit are not covered.

Onsitego offers a two-year extended warranty on television sets, and the plan can be purchased within six months of buying the TV and must be activated within 30 days of the plan’s purchase. They boast of a fix-it-or-replace-it guarantee. The areas that the plan covers/does not cover are the same as in the case of the other plans. It doesn’t cover any servicing not authorised by the manufacturer. Furthermore, the coverage amount cannot exceed the price at which the TV was bought.

GoWarranty has a range of plans, starting from one year, all the way up to four years. We’ve chosen the two-year plan as it’s the most popular range. Because these warranty plans begin after the manufacturer warranty, a two-year plan makes the warranty coverage a total of three years, which is more than enough for most. You can purchase a plan up to nine months after buying the new TV, and has to be activated in 90 days, essentially a year after buying your new TV. The good thing is that the TV is covered for the total amount and there is no depreciation in value. Also, the number of times you can invoke the warranty is not limited, and if they can’t repair your TV within a certain timeframe, they promise to make good by replacing it.