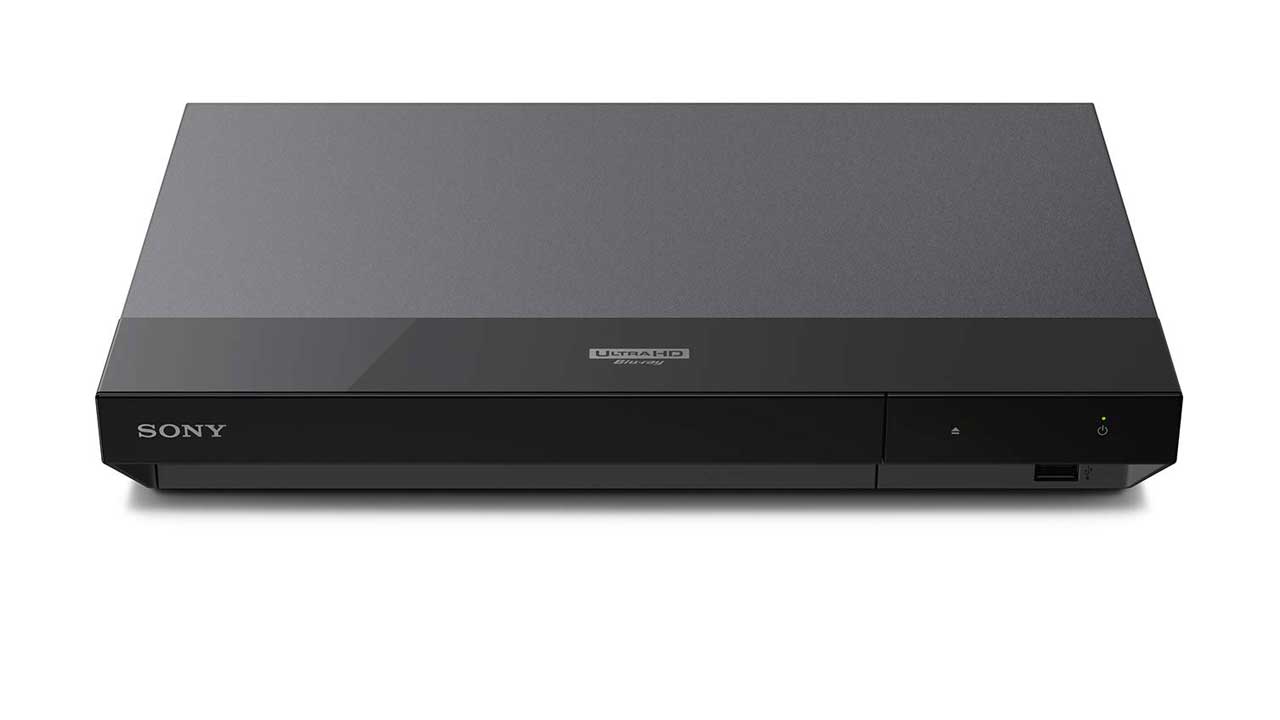 If you love watching movies, then a Blu-ray player is definitely something that you must have. As the name would suggest, a Blu-ray player allows you to play Blu-ray discs. These disks can store a lot more data as compared to DVDs, which make them ideal for high definition formats that require lots of storage space. In fact, physical copies of 4K movies are almost exclusively available on Blu-ray discs. Here’s a look at some Blu-ray players available on Amazon. These players are selected based on the specifications as well as features on offer.

Besides playing Blu-ray discs, the Panasonic DMP-BDT380GA also supports USB plug and play. The device is compatible with USB version 2.0 and 1.1, so you can use your old pen drives if you want. Besides USB, the player also supports Micro SD, Micro SDHC, and TF memory card. In fact, the device can also be used with smartphones and tablets that support USB Host mode.

The Sony UBP-X700 offers support for 4K HDR. However, it should be noted that HDR support is limited to HDR10. It also offers support for Dolby Atmos and DTS-X. The player offers Dual HDMI output for A/V separation. This enables you to connect a soundbar or a home theatre system for a better audio experience.

The Xbox One S console supports Blu-ray discs, therefore you can watch 4K Blu-ray movies on the console if you want. The console also supports video streaming apps, like Amazon Prime Video and Netflix. Users can also stream videos and movies on it. Of course, since the Xbox One S is primarily a gaming console, it can also be used to play games.

The Xbox One X is an improved version of the Xbox One S console and makes a very good choice for those who not only want to watch movies in 4K but also play games in 4K. Like the Xbox One S, the Xbox One X can also read 4K Blu-ray discs and can be used to stream videos. Of course, lest you forget you can use the Xbox One X for 4K gaming.