Entry-level projectors for your home theatre 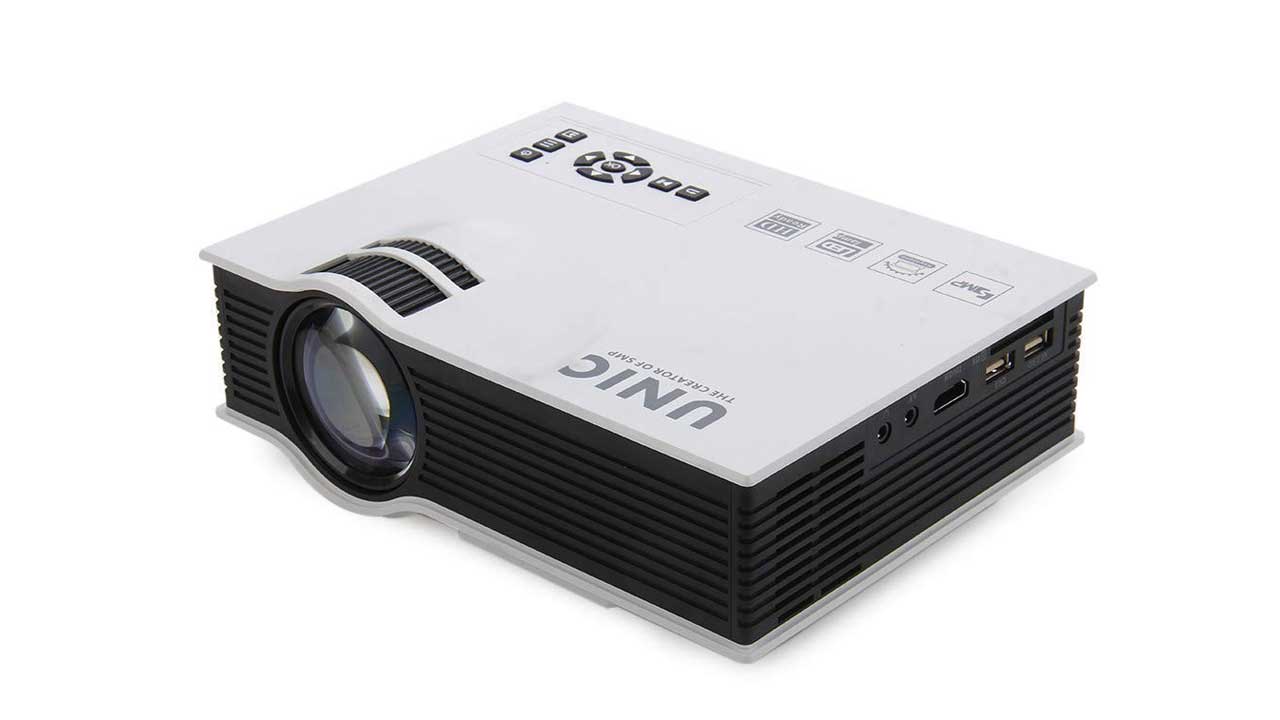 Building a home theatre can be an expensive proposition. But you don't need to spend a lot of money to get your foot in the home theatre door. There are a lot of budget options to choose from as well. The options we have listed here are based on the specifications and features they bring to the table. Since these are budget-friendly options and some of them don't even have a full HD resolution, it is advisable that these be used to consume content like movies and TV shows. Games and PPTs usually have a lot of text so if you plan on using these projectors for productivity or playing adventure games, it may not have the sharpest text especially if you blow up the size of the projector. So if you are in the market to check out an entry-level projector for your home entertainment needs, then here are some options to choose from available on Amazon.in

The EGATE i9 can support content up to 1080p but has a native resolution of 800X480. The projector lamp has a claimed battery life of 30000 hours. The device comes with 2 USB ports. One of the ports can be used to playback content on the projector and the other can be used to supply power to devices like the Amazon Fire TV Stick or a Chromecast for content consumption. The projector has a claimed contrast ratio of 1000:1 and you can get an image as large as 120 inches from this projector. Coming to the connectivity options, the projector has an HDMI port, VGA port, 2 USB ports (1 Power Output, 1 Media playback), AV port, SD Card slot and 3.5mm audio out so you can connect your headphones, speakers or soundbar to the TV. The projector also has built-in speakers.

The Everycom X7 supports a full HD resolution but has a native resolution of 800x480. It can be blown up to 120 inches screen size. It has ample connectivity options including HDMI, USB, SD card, VGA and AV for you to connect an array of devices to the projector. It also has 3.5mm audio out so you can connect your speakers or home theatre to the projector. It also comes with a remote control in the box for convenient use. The projector has a claimed brightness of 1800 lumens and a contrast ratio of 1000:1. The projector supports both 16:9 and 4:3 aspect ratio for your content consumption. The projector lamp has a claimed life of 20,000 hours and it also has keystone correction of +/- 15 degrees. The projector weighs 998g.

The UNIC UC40 is a compact projector that is portable and can be carried on the go. It has a screen resolution of 800x480 and has an 800:1 claimed contrast ratio. The projector can project an image size ranging between 36-130 inches. It can project content in 4:3 and 16:9 aspect ratios. The UNi-Link OS is compatible with Android4.2.2 or higher, iOS 6.0 or higher and Win8.1 or higher operating systems. Coming to the connectivity options, the projector has a Video Composite port, audio out port, USB charging port, HDMI port, USB 2.0 port and an SD card slot. In the box, users get one UC40 LED projector, one power adapter, one remote control, one user manual and one 3-in-1 AV cable. The projector has a claimed life of 20000 hours.

The Myra TouYinGer X7 has a resolution of 800x600 but can playback 1080p content. It has support for 4:3 as well as 16:9 aspect ratio. The projector has a claimed brightness of 1800 lumens. For connectivity, we get Video Composite port, audio out port, one USB port, HDMI port, an SD card slot and a VGA port.