Searching for the simplest (and most affordable) smart LED TV for your sitting-room/bedroom? Take a look at the following entry-level, 32-inch smart LED TVs, all available on Amazon. 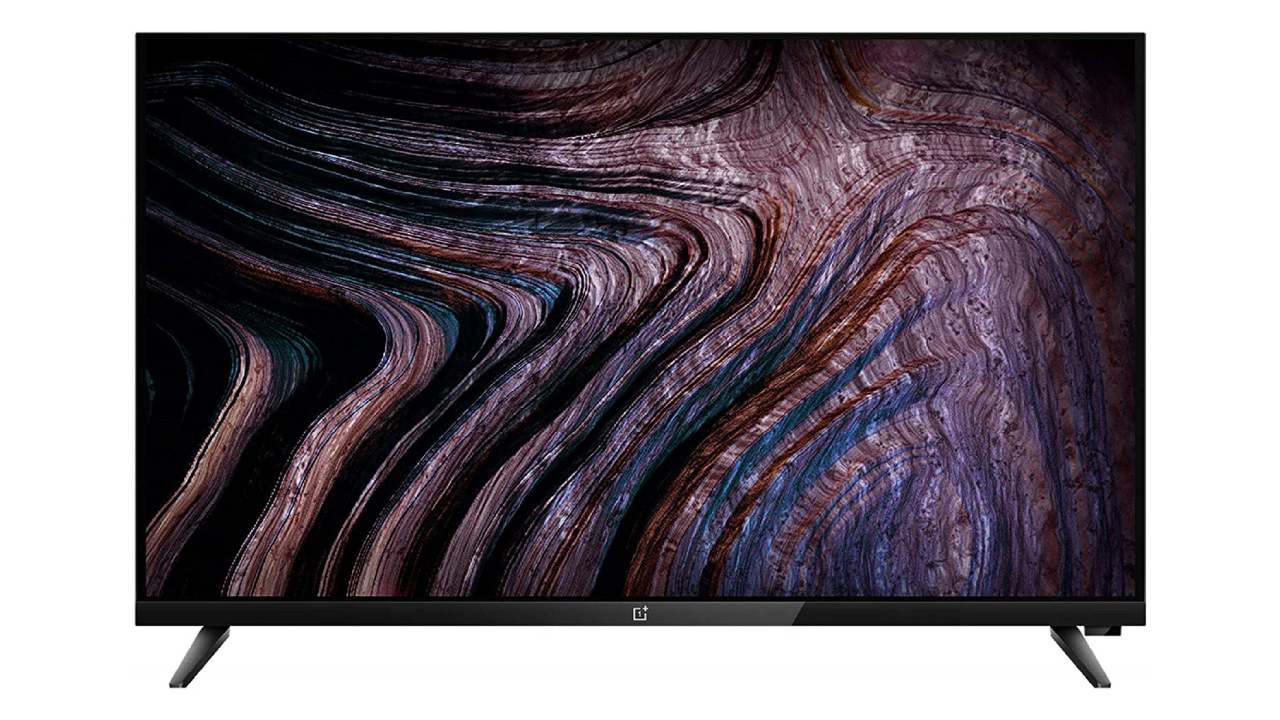 Most regular folks are overwhelmed by the sheer variety in smart LED TVs available. And then there's the smartness itself of the TV which beleaguers them. To cater to such customers, TV companies come out with entry-level smart LED TVs, which are the basic, low-cost, minimally featured smart LED TVs. Such TVs are perfect for those who want something more than the good old CRT TVs and yet don't want to get saddled with too many smart features which they wouldn't know what to do with. Let's have a look at some of the entry-level 32-inch LED TVs to be found on Amazon. They are all HD Ready TVs, with a resolution of 1366 × 768 pixels. Their HDMI ports are used to connect to set-top boxes, Blu-ray players or gaming consoles, while their USB ports are used to connect to hard drives.

OnePlus's Y Series TV boasts of a DCI P3 of 93%, which means that it has a stunning color range. Its 20 Watt Dolby speakers ensure that its audio is as rich and clear as its visuals. In terms of connectivity options, it has 2 HDMI and 2 USB ports. This TV operates on the Android platform and sports the standard smart TV features of Google Assistant, Chromecast and Play Store, along with Netflix, YouTube and Amazon Prime Video. Thanks to OnePlus Connect, you can now use your phone as a remote to control your TV. Another unique feature is OxygenPlay, a content discovery platform with access to the content of several apps. Finally, its refreshing bezel-less design gives it a screen-body ratio of 91.4% so that your viewing is totally immersive.

This TV also runs on Android and has 3 HDMI and 2 USB ports. Its ultra-bright colour reproduction and 20 watts of DTS-HD sound make for a perfectly synchronised audio-visual experience. Aside from Google Assistant and Chromecast, it sports over 20 content partners, including Netflix, Hotstar, Prime Video and YouTube. Its Data Saver feature allows you to triple your streaming time when using a mobile hotspot connection. It is powered by a 64-bit quad-core processor and a Mali-450 MP3 graphics coprocessor and gives you 8 GB of memory storage.

This Samsung TV’s High Dynamic Range (HDR) and PurColor give an enhanced reproduction of the colour spectrum so that its visuals are as close to natural as can be. Its 20 watts of audio is the established surround sound standard of Dolby Digital Plus. It had 2 HDMI and one USB port. The biggest bonus is that this TV can be converted into either a music system or a personal computer, making it a 3-in-1 device. It runs on the Tizen OS and supports the standard streaming apps (YouTube, Netflix and Prime Video).

Onida's Fire TV offers exceptional contrast due to its in-house developed Lucent Picture Engine technology. Its 16W speakers emit Dolby Digital Plus and DTS TruSurround, giving you the ultimate theater-like acoustic experience. It has one USB and three 3 HDMI ports so that you can connect multiple devices to it at once. Running Fire OS, this TV features the ability to use screen mirroring and Alexa voice commands, as well as connecting to your network using its inbuilt dual-band Wi-Fi antenna. Lastly, it offers 8 GB of memory storage and features support for all popular streaming apps.