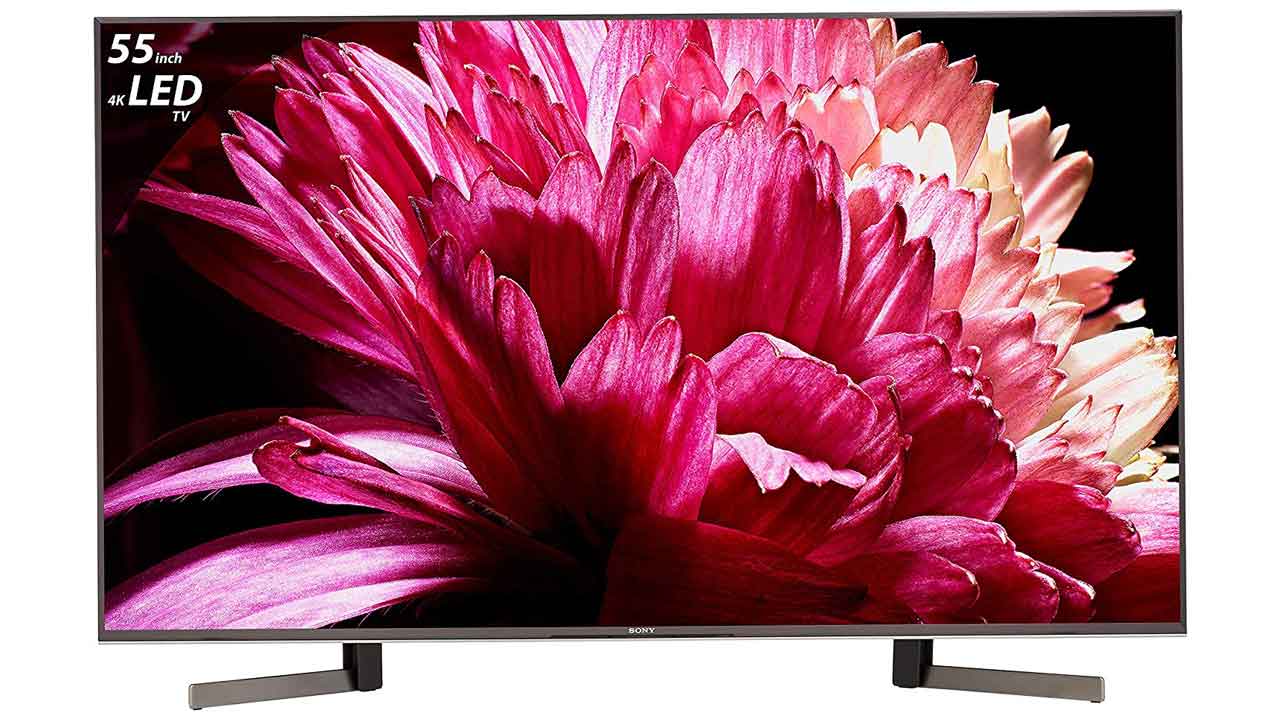 If you bought a TV in the past decade, then you will notice that one of the HDMI ports has an “ARC” badge on it. ARC stands for Audio Return Channel and is used to connect your TV to your soundbar or home theatre. This means that with the single HDMI cable you can transfer high fidelity audio from your TV to the speaker setup. HDMI ARC also enables features like CEC letting you control your home theatre/soundbar with just one remote control. With the advancement in technology, we now have the next generation of eARC with the added e standing for “Enhanced”. eARC brings with it higher bandwidth which means that you will be able to enjoy high fidelity audio formats like Dolby Atmos and DTS: X. Just remember that to exploit the features of eARC, you will need a home theatre or a soundbar that also supports eARC. If you are looking for a TV that supports eARC then here are some options to choose from that are available on Amazon.in.

The LG C9 is LG’s flagship OLED TV with support for HDMI 2.1. In addition to eARC, it supports other features like Variable Refresh Rate, 4K at 120Hz, and more. Since the TV supports both Dolby Atmos and Dolby Vision from the get-go, it only makes sense that the TV supports eARC so you can take advantage of Dolby Atmos-enabled content from the convenience of apps like Netflix from the get-go. It runs on LG’s Alpha 9 gen 2 processor and has a 4K resolution with support for HDR and Dolby Vision. It has 4 HDMI ports and 3 USB ports for your connectivity needs. If you are looking for a cheaper alternative, you can consider LG’s B9 OLED which has all the same features as the C9 but runs on LG’s older Alpha 7 gen 2 processor.

Another OLED TV on this list is the Sony flagship, the A9F. The TV supports eARC but doesn't bring with it other features of HDMI 2.1. It has a 4K resolution with support for HDR and Dolby Vision. It also supports Dolby Atmos from the get-go, so apps like Netflix which support the feature can be exploited if you have an eARC enabled soundbar or home theatre. The TV also comes with a Netflix mode to tune the picture settings of the TV and give you the visual and audio experience as intended by the content creators. For your connectivity needs, it has 4 HDMI ports and 3 USB ports. The TV also boasts of Sony’s Acoustic Surface Audio+ technology which converts the entire screen into a speaker. Under the hood, the TV is powered by Sony’s X1 Ultimate processor.

The TV also has a picture frame design which ensures it sits flush with the table when kept on a tabletop.

If you don't want to get onto the OLED bandwagon just yet, then know that there are other TVs that bring with them eARC. One of them is the LG 55SM9000PTA. It has all the features of the LF C9 OLED TV including 4K resolution, full HDMI 2.1 support, and it even supports HDR 10 and Dolby Vision.

The difference, apart from the panel technology, is the fact that the TV runs on the Alpha 7 gen 2 processor (same as the LG B9 OLED TV). The TV also comes with LG’s signature magic remote that literally works like a magic wand to control the TV’s settings. The TV also has full array dimming and you have access to both the Google Assistant and Amazon Alexa from the comfort of the remote control.

One of the brightest LED TVs out there, the Sony X9500G also supports eARC. It supports a 4K resolution, HDR 10, Dolby Vision and Dolby Atmos from the get-go. Just like the Sony OLED above, it supports eARC only and not any other features found on HDMI 2.1. The TV runs on Android TV out of the box with support for all streaming services and built-in support for the Google Assistant and Chromecast. Sony has added some tweaks over Android to give you easy access to the settings. Under the hood, the TV is powered by the X1 Ultimate chipset. The TV has a VA panel which means it has deep blacks but surprisingly manages to have decent viewing angles.