Enjoy sharp colours and a stunning contrast while streaming your favourite films with these televisions that come equipped with local dimming support. 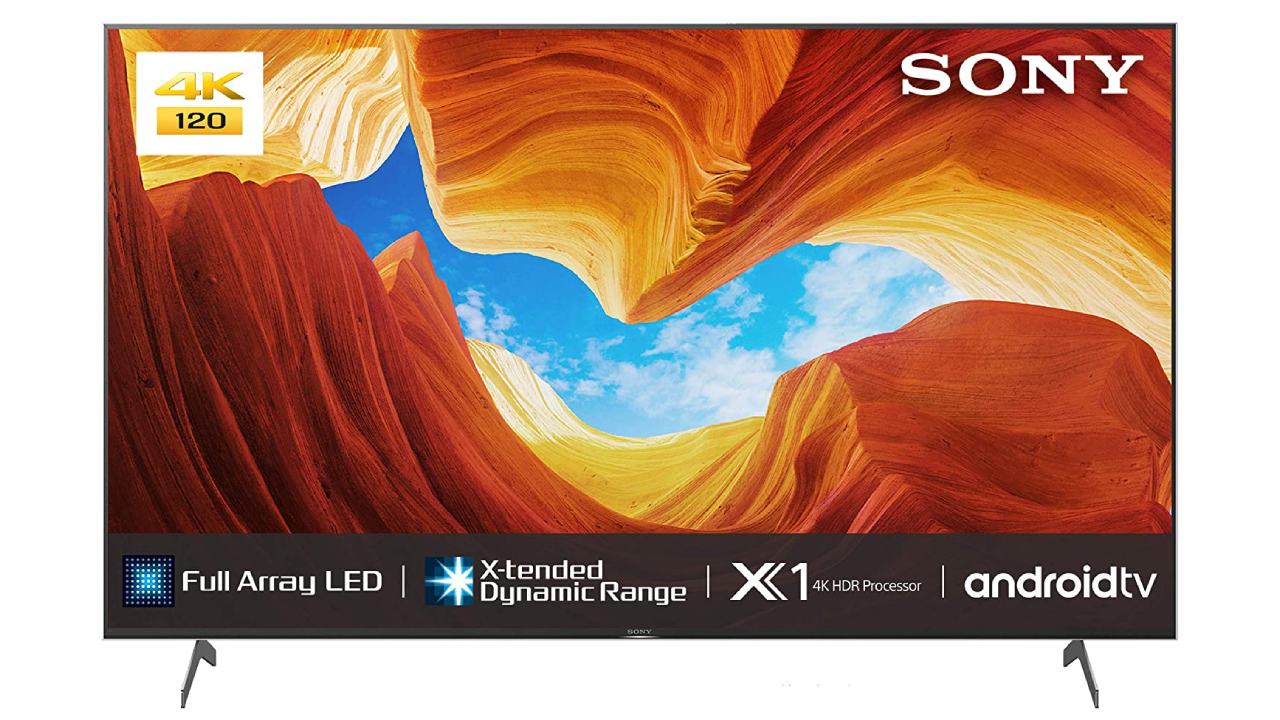 The Sony Bravia 164 cm (65 inches) 65X9000H employs an Ultra-HD 4K resolution display with a 100Hz refresh rate. It has a Full-Array local dimming for more dimming zones and high contrast. It further features X-tended Dynamic Range Pro that adjusts colours in brightness and shadows. Powered by X1 processors and a Triluminous display, the TV analyses data in every image to give natural, precise, and sharp colours. Its display is further enhanced with Object-based HDR, Dolby Vision, and X-Motion Clarity technology that makes sure images are displayed with greater depth. The television also boasts a robust audio system, equipped with Acoustic Multi-Audio, X-Balanced Speakers, and Dolby Atmos. Moreover, they also consist of several smart features, such as Alexa or Google Voice assistant integration, built-in Chromecast, and Netflix Calibrated Mode.

The LG 139 cm (55 inches) 55NANO80TNA offers a refresh rate of 50 Hertz and a resolution of 3840 x 2160 pixels, bringing an entire spectrum of vivid colours to your room. It brandishes LG NanoCell technology, which uses Nanoparticles to deliver sharp colours, even at a wide viewing angle. The television sources its power from a Quad-Core Processor 4K that drives intuitive WebOS software. Its sound system is installed to give a cinema-like environment, offering Dolby Atmos, Ultra Surround, and AI Acoustic Tuning. It is also loaded with numerous smart features in the form of built-in Alexa, Google Assistant, and Apple Airplay.

The TCL 138.7 cm (55 inches) 55C715 is a QLED TV that features an ultra-slim and metallic design that can uplift the looks of your interior. With an Ultra-HD 4K resolution and a refresh rate of 60 Hertz, it can transmit impressive tints of natural colours, dispensing an immersive viewing experience. The television functions on the Quantum Dot technology that enhances the performance of red, green, and blue shades, reproducing true-to-life colours. It also provides stunning contrast and a wider colour gamut, owing to Dolby Vision and HDR 10+ support. In addition, it comes fitted with Dolby Atmos Audio and 30 Watts speakers for immersive sound. The television operates on 2 GB RAM and 16 GB ROM for seamless performance. Some of its smart features are Google Assistant, Screencasting, YouTube, Netflix and access to 5,000+ apps.

The Samsung 138 cm (55 inches) UA55AUE70AKLXL comes equipped with a crystal 4K resolution, allowing the TV to display nearly a billion true colours on the screen. Since it runs on the PurColor technology, it can reproduce a wide range of colours to give optimal picture performance. The TV also has a High Dynamic Range that modulates the light levels of the television and a Motion Xcelerator that maintains tint quality even in fast action scenes. Powered by the Crystal Processor 4K and colour mapping technology, you can watch more lifelike expressions on the screen. Its display is further enhanced with UHD Dimming and Mega Contrast. The television comprises powerful speakers with Dolby Digital Plus and Q Symphony, producing top-quality sound. The televisions also boast several smart features, such as Bixby & Alexa voice assistants, Screen Mirroring, and PC Mode.