Looking for the optimal pair of headphones for your TV watching and music listening? Give the following six products more than just a glance. 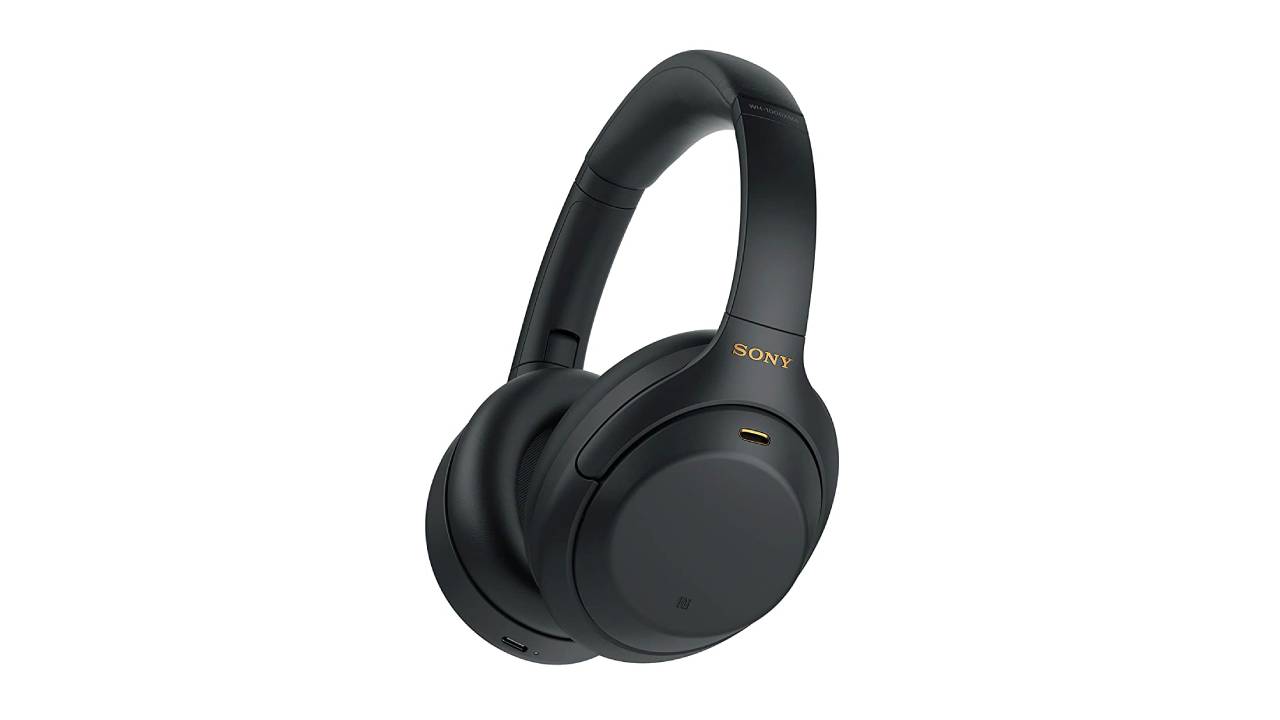 Headphones and earphones are ubiquitous now, and pretty much everyone owns a pair. Whether you’re on the move, sitting in an office or just watching a movie at night and not wanting to disturb anyone, you need a pair. Thanks to smartphones, most headphones and earphones these days have an inbuilt microphone, and most of some headphones in this list do too. Let’s have a look at the following six headsets available for purchase on Amazon, and see which one grabs your attention.

B&W are known for their high-end products, and the Bowers and Wilkins’s P9 Signature headphones are no exception. These headphones will offer you excellent sound quality, and are built for high-quality audio. Its aluminium frame and Italian Saffiano leather headband and ear-cups make them feel elegant. The set can be connected to any audio device (including a TV) with a 3.5 mm headphone jack. The remote and mic cable, which connects unobtrusively to the left ear-cup, has simple three-button controls for calls and music. Each side’s fine-tuned driver is angled at 15° to the plane of the cup, so that it is aligned with the ear, leading to no loss of sound. The sound itself reveals levels of fine, subtle detail over the entire human auditory spectrum that are normally missed out on in sound reproduction, which is this set’s true USP.

Designed for media entertainment as well as hands-free calling, the Matrix Cinema has an inbuilt microphone and on-ear controls. It uses Bluetooth 4.2 to showcase its innovative CinemaEar feature, which allows the user to switch between four different sound enhancement modes at the touch of a button. Two of these are Clear Voice modes, which increase the clarity and intelligibility of the user’s voice. The third is for improving bass and treble response and integrating them perfectly to make music sound lively and invigorating. The fourth is for enhancing the bass so that one’s movie-watching experience is more impactful and immersive. It uses aptX Low Latency technology to avoid the audio going out of sync with the video being watched. With close to 30 hours of battery life, this one is sure to stay on the whole day.

With the iconic Skullcandy logo embossed on its headband, this headset justifies its name with its ability to deliver crushing bass. It delivers dual-channel stereo sound with haptic bass, which is a vibrating mechanism that responds uniquely to the bass produced by the headphones, thus giving you the feeling that your bass is ‘touching’ you. This means that, courtesy a slider, you can fine-tune and enhance your bass settings so that the ‘touch’ experience matches the audio you’re listening to, leading to an altogether new type of experience if you’re a ‘bass head’. And because it is a dual channel feature, this means different touch-sound experiences in the two ears. Basically, that exploding bomb on the screen is going to literally shake your head! The set’s other features are standard: an inbuilt mic, on-ear controls, Bluetooth connectivity and passive noise cancellation due to its memory foam ear-pads.

Bose’s QuietComfort 35 II has both Bluetooth wireless as well as standard wired connection capability. Its TriPort acoustic structure utilizes external ports to ventilate the ear-cups, thereby increasing the acoustic volume, but not their surface area. The set features three levels of Active Noise Cancellation (ANC), depending upon your environment. Its drivers feature a volume-optimized equalizer, so that you get the same consistent sound quality at any volume level, especially important when you’re watching late-night TV in bed. Its noise-rejecting dual-microphone system ensures that you are clearly audible and intelligible even when you’re in a noisy environment. Aside from Alexa and Google Assistant, these headphones are enabled with Bose AR, which is an audio-only AR (Augmented Reality) platform.

Sony’s WH-1000XM4 is a Bluetooth-enabled headset which is operated completely by touch control in the form of swipes or taps on the headphone panel. Its audio comes courtesy its 40 mm hybrid drivers, which deliver both powerful bass and virtually pitch-perfect treble. Equipped with the QN1 noise-cancelling processor, it delivers industry-leading ANC. You get smooth hands-free calling capability thanks to its 5 microphones with advanced signal processing technology. This set has many interesting smart features: ANC levels are adjusted according to your activity (smart listening) and environment (ambient sound control). Your music pauses if you remove the headset (wearing detection) or speak to someone, or if you place your hand over the right ear-cup (Quick Attention). Simultaneous two-device connection, touch-controlled Voice Assistants, quick recharging, and separate wired listening capability round up the host of features that this set sports.

This TaoTronics headset uses Bluetooth 5.0 for its wireless connection but can be used as wired too. The ear-cups can swivel through a right angle, so that a second person can listen in, even if in somewhat of a cheek-to-cheek Rom-Com style. Its 40 mm drivers and the aptX codec deliver fine-tuned high-resolution audio with an overwhelming bass. It is ANC-enabled, with a slider on the right ear-cup to switch the ANC on/off and a blue LED which indicates that the ANC is switched on. The standard music and volume controls are on the left ear-cup. The set has an inbuilt cVc 8.0 noise-cancelling microphone so that your voice gets transmitted clearly even in the noisiest environs.