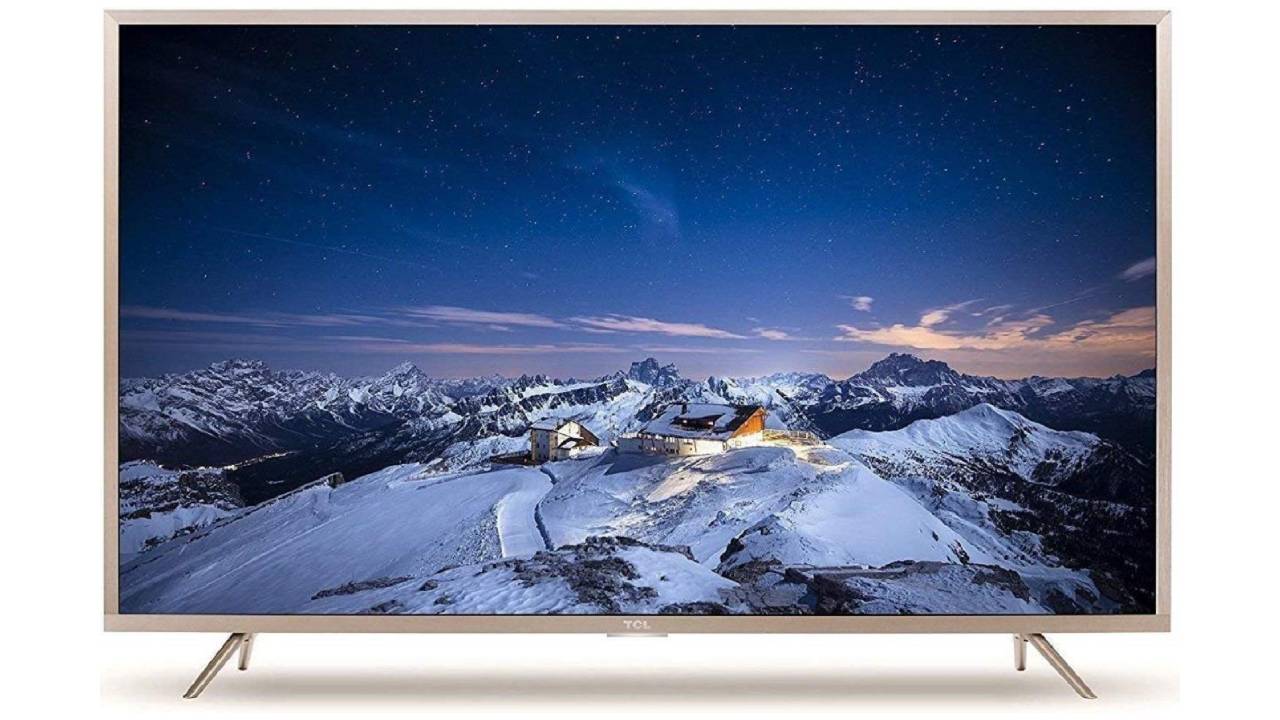 Nothing beats watching a high-octane game of sports or your favourite movie on a big screen. While televisions with large screens came with even larger price tags in the past, the emergence of Indie tech brands has ensured that one can find a range of affordable large-screen TVs too. When considering what size is the best, note that it really doesn’t get better than a whopping 55-inch screen! The size is large enough to deliver an immersive experience, while still ensuring that the device won’t look like a monstrosity in most homes. If you’re looking for the best affordable 55-inch TVs, then have a look at the ones we’ve curated below. Note that these products have been selected based on their listed features.

The LG 55UM7290PTD has a 55-inch 4K display (3840x2160), which should ensure that you can step into the world of your favourite characters. This Smart TV offers a range of features like AI ThinQ, Magic Mobile connection, and access to multiple OTT platforms such as Amazon Prime Video, Netflix, Hotstar, Youtube, Alt Balaji, and more. The built-in speakers of the TV deliver a 20W sound output, which should be sufficient for most users. However, in case you’re planning to build a home theatre, note that the device has three HDMI ports and two USB ports to facilitate connections to external devices like soundbars.

The METZ M55G2 has a 4K display (3840x2160) along with a 60Hz refresh rate, which makes it a good device for casual gamers along with action-flick aficionados. The screen has a bezel-less design, which should go a long way in minimising distractions while you watch your favourite movies. This Smart TV has Google-certified Android 8 and has a range of preloaded apps such as Netflix, Zee5, Hotstar, Play Movies, Sun NXT, Youtube, and more. You can also download and use apps that are available on the Google Play Store.  The METZ M55G2 has a built-in sound system that delivers a 20W output, which is further enhanced by DTS TruSurround Sound. The device also has three HDMI ports along with two USB ports.

The TCL 55P65US has a 4K UHD display (3840x2160) and a 60Hz refresh rate. The screen is equipped with micro-dimming features, which should help ensure that your eyes don’t feel strained when you’re binge-watching shows. Additionally, the display’s LED panel is awarded an A+ rating, which means you can expect good quality. The TCL 55P65US delivers a 20W sound output, that is further enhanced by its DTS Dolby Digital Sound feature. This Smart TV runs on a Linux-based OS and has the Amazon Prime Video pre-loaded onto the system. The device has a voice assistant in the form of Alexa, which means that you can use it to control other Alexa-enabled devices in your home. The TV also has T-Cast, which should help with screen sharing. The device also has three HDMI ports along with two USB ports. As a result, you can connect gaming consoles, speakers, DVD players and other devices with ease.

If you’re looking for a large-screened TV with basic Smart TV features, then the TCL L55P2US might be the perfect fit for you. This TV has built-in Wi-Fi and gives consumers access to all the apps in the App store. It has a 4K Ultra HD (3840x2160) display with a 60Hz refresh rate. The display is also slated to be HDR-ready. The TCL L55P2US delivers a 16W sound output, and you can boost the overall output by connecting a pair of speakers if needed. This TV can be a good option for gamers as it has a response time of 8ms, which should ensure that you don’t experience lags while gaming. The device also has three HDMI ports along with two USB ports.