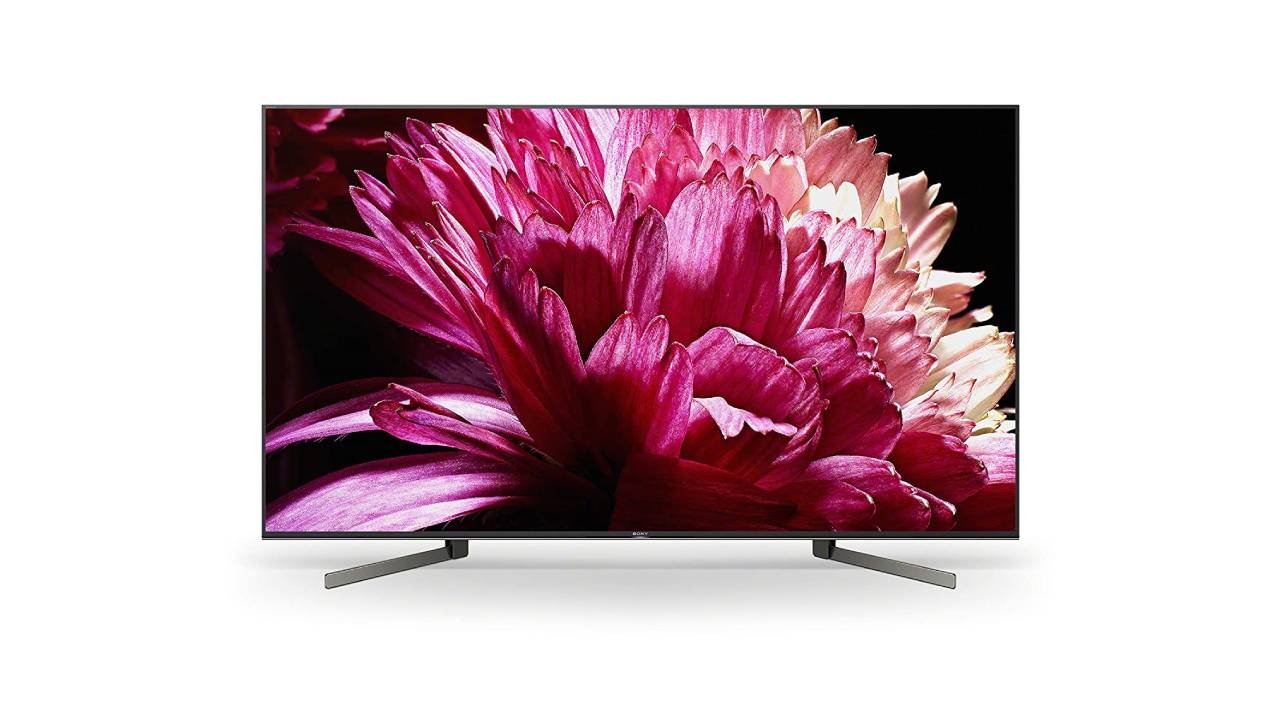 4K resolution (3840x2160) has emerged as the new benchmark as far as content and display technology is concerned. Thus, if you’re in the market looking for a new TV, then you should prioritise getting one with a 4K resolution so that you can enjoy 4K content in its real form. Additionally, a 55-inch TV is good enough for an average household to get an immersive TV-watching experience. Not sure which products to choose? Here are the four best 55-inch Smart TVs with 4K resolution that you can get on Amazon. Note that these products have been curated based on their listed features.

The LG OLED55B9PTA is a great option for people who enjoy analysing cinematography and symbolism, mainly because it has a whopping 55-inch OLED panel display that’s equipped with 4K Cinema HDR. The display also has a 60Hz refresh rate, which should ensure that fast-paced action scenes and video games flow smoothly. This Smart TV is equipped with a range of features such as AI ThinQ that comes with built-in Alexa and Google Assistant, which means you can control your Smart home devices if they are compatible with these virtual assistants. The TV runs on an α9 Gen 2 Intelligent Processor and has helpful features such as mobile connection overlay, Apple Airplay 2, Home Dashboard, and built-in Wi-Fi. The LG OLED55B9PTA has a 40W sound output that’s enhanced by AI sound and Dolby Atmos. As a result, you shouldn’t have to get additional speakers to hear what’s happening on screen. The TV also has four HDMI ports and three USB ports.

If you’re looking for a TV that offers an immersive display, then the Sony Bravia KD-75X8000G might be a good idea for you. It has a 4K Ultra HD display with a 50Hz refresh rate, along with great features such as X1 Ultimate, 4K X-Reality Pro, HDR, Triluminos display, X-tended dynamic range pro, X motion clarity and X-Wide Angle. Thus, it would be fair for you to expect this TV to deliver crisp details and good viewing angles. This Smart TV offers other helpful features such as Google Play support, screen mirroring, and built-in Chromecast. If you’re wondering whether the sound system is as good as the display, don’t worry because apart from offering a 20W output, this TV also has Clear Audio+ and Acoustic Multi Audio features to enhance the audio. Finally, the TV also has four HDMI ports and three USB ports.

The OnePlus 55Q1IN-1 has an impressive 480Hz refresh rate, which makes it a very good option for those who want to use their TV with gaming consoles and PCs. The bezel-less display has a QLED 120% NTSC panel with support for HDR10 and HDR10+ and Dolby Vision.  This Smart TV has many top-notch features such as built-in Wi-Fi, Google Assistant, Chromecast, OxygenPlay VOD selection, Amazon Prime Video, Screencasting, OnePlus PQ Engine Gamma Colour Magic, OnePlus Connect Mobile Sync and control, and Bluetooth Stereo mode. Additionally, the TV runs on Oxygen OS with Android Pie has 3GB RAM and 16GB memory. The OnePlus 55Q1IN-1 delivers a 50W sound output that’s further enhanced by the Dolby Atmos sound feature and two full-range speakers and two subwoofers for good bass. The TV has four HDMI ports and three USB ports.

If you’re looking for a TV that has basic Smart features along with a good display, then the Sony Bravia KD-55X9500G is a good option for you. It has a 4K display along with a 50Hz refresh rate, and features such as 4K X-Reality Pro, X-tended dynamic range pro, 4K HDR, Triluminos display and X motion clarity. Additionally, it comes with built-in Wi-Fi and an Android TV OS. The 20W sound output is supported by the Acoustic Multi Audio feature. Finally, the TV also has four HDMI ports and three USB ports.