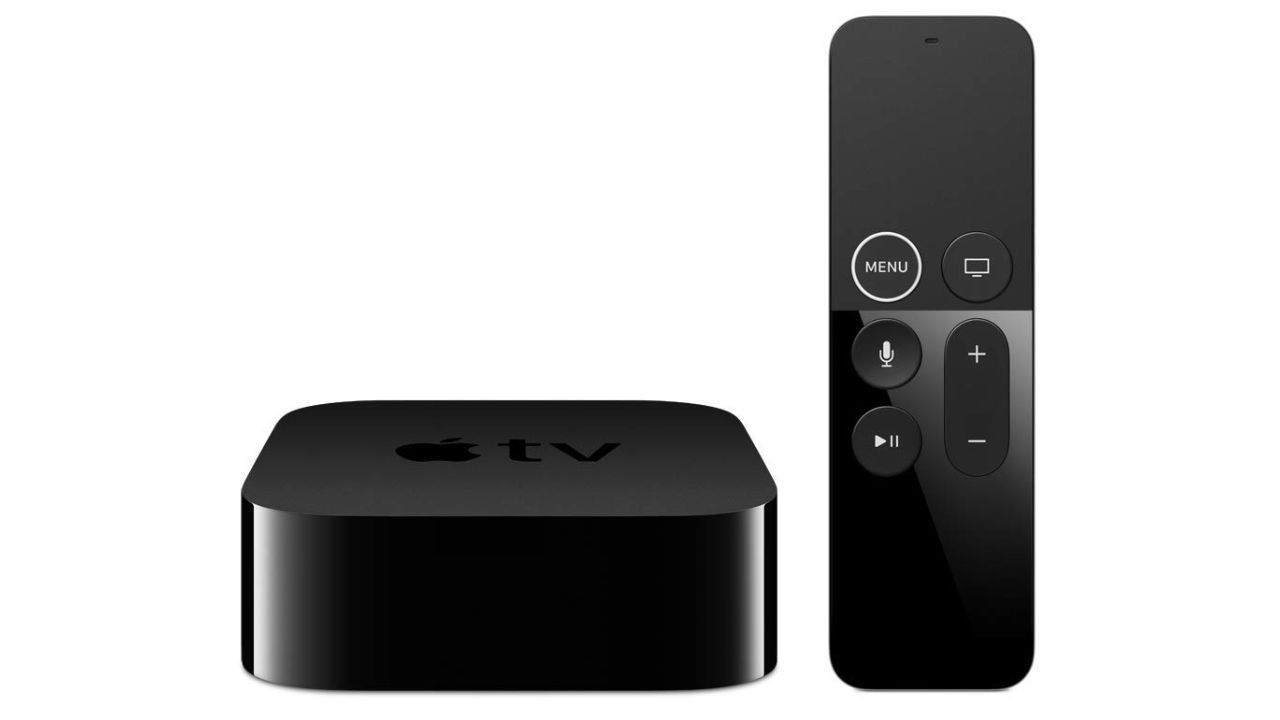 4K TVs aren't new but have become mainstream lately. A lot of 4K TVs available may not be the best smart TVs. To accommodate a certain price point, some smart TVs compromise on the smart aspect. There are a lot of 4K smart TVs out there that may miss out on essential features. Some may come with the ability for voice controls but may not have a voice-enabled remote control in a box. Some may support only one assistant and that may not be the one that your house is controlled with. There are also some added benefits of having an external 4K streaming box connected to the TV. You get access to apps that may not be available on your smart TV, you get to experience a new UI and in some cases, you get to play with apps and services that may be tedious to use on the TV. So if you are in the market to invest in a 4K streaming box for your TV, then here are some options to choose from on Amazon.

The Apple TV 4K runs on Apple TV OS that puts content first and the services later. Not only do you get access to popular streaming apps on the device like Amazon Prime Video and Netflix, but also Apple's own streaming service, Apple TV+. The box has the ability to play content in Dolby Vision, HDR 10 along with support for Dolby Atmos. Under the hood, the device is powered by the Apple A10X chip and comes with 32GB of storage. Apart from streaming services, users can rent and purchase movies from Apple’s online store. They can also connect a Bluetooth controller and play games on Apple TV. It comes with a voice-enabled remote control that also has a touchpad to easily navigate the UI. It also supports AirPlay.

The Fire TV Stick 4K supports Dolby Vision along with HDR 10 and Dolby Atmos as well. The device is pretty small and can easily hide behind the TV ensuring there is no clutter. It also comes with an Alexa enabled voice control and can also control your other Alexa enabled home appliances. The remote control can also be used to switch on and off the TV and also control the TVs volume making it function partially like a universal remote control. In addition to Prime Videos, the device also comes with support for all popular streaming services like Hotstar, Netflix, Zee5, Sony LIV, Apple TV+ and others.

This box runs on Android TV 10. It is powered by a 64-bit Quad-Core Cortex A53 CPU. It has 4GB RAM and 32GB built-in storage. It also supports 4K along with HDR 10. You also have the ability to download apps and it supports popular streaming services. The box comes with 2 USB ports and a microSD card reader as well. It has an ethernet port to connect to the internet but comes with Wi-Fi support as well. It can connect to your 4K TV via HDMI but also has an AV port to connect to older TVs.