4 gadgets for a premium home entertainment experience on Amazon India 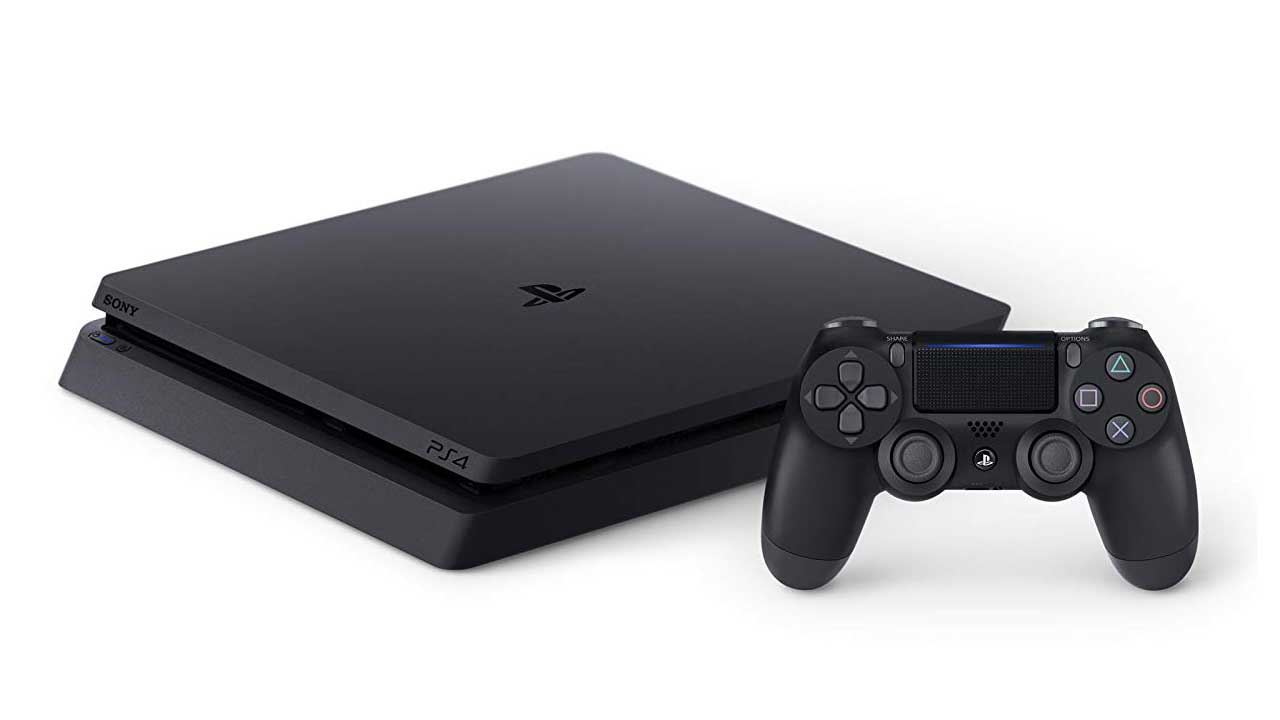 4 gadgets for a premium home entertainment experience on Amazon India

If you don't want to go the projector way, then know that there are options for an immersive premium entertainment experience. You can get an OLED TV that is visible in a bright room, an immersive sound setup and even a gaming console that can exploit the features available on a TV. If you are looking to build a home entertainment setup with a TV and soundbar system, then know that you can do so with the following devices available on Amazon. Some of these devices have been reviewed by us and others are on this list because of the features and specifications they bring to the table.

This TV from LG brings with it a 55-inch screen size and a resolution of 4K along with support for HDR and Dolby Vision. You can wall-mount the TV or place it on a tabletop stand, based on your needs. It has a 120Hz refresh rate. For connectivity, it has 4 HDMI ports and 3 USB ports. All the HDMI ports are HDMI 2.1 enabled bring with them features like eARC, ALLM, VRR and more. You can connect it to the internet using WiFi or ethernet and it has 40W of sound output. The TV runs on LG’s WebOS and brings with it the Google Assistant and Amazon Alexa Built-in. The remote control is motion enabled letting you use it like a magic wand. You also have access to streaming services like Netflix, Prime Videos, Hotstar, Apple TV+ and more from the convenience of the UI. It also supports Chromecast built-in.

A soundbar can enhance the audio experience from your TV and streaming service. The Sony HT-Z9F is a 3.1 soundbar which comes with a wireless subwoofer. You also have the option of two satellite surround speakers for an immersive surround sound experience. It supports formats like Dolby Atmos and the entire system is wireless making it easy to set up and use. It comes with 2 HDMI passthrough ports, both of which support 4K, HDR and Dolby Vision. The soundbar also supports DTS:X

The Xbox One X brings with it the ability to play games in 4K and HDR. It also has the ability to exploit the HDMI 2.1 features found on the LG C9 we recommended above. It comes with one controller in the box so know that if you will play split-screen multiplayer games, then you will need to buy an additional controller. The console comes with a 4K Blu-ray player as well. The console can also play a large catalogue of Xbox 360 games.