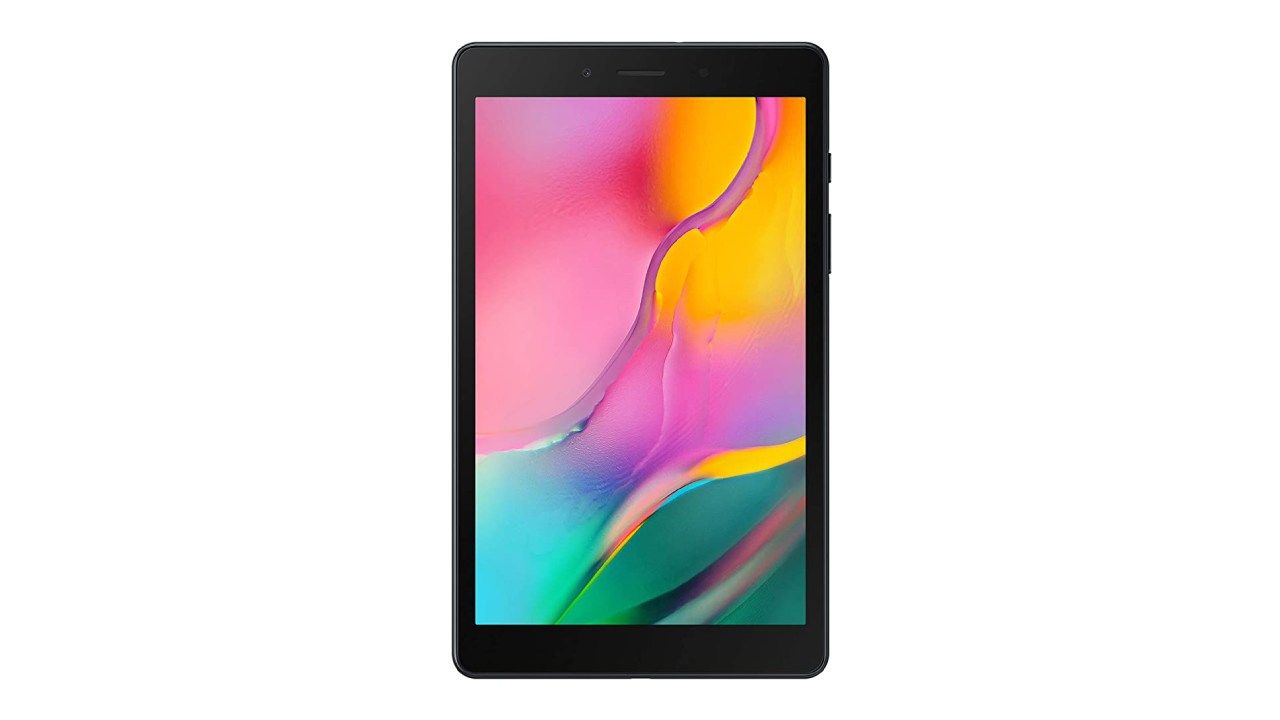 People who work on the go cannot always lug around a laptop to use. Getting your hands on any compact tablet can suit your needs in a better way, as they are easier to carry, and can be used even in crowded places without much issue. Not sure which tablet will suit your needs? Here are a few compact tablets that are available on Amazon. Note that these have been curated based on their listed features.

The Samsung Galaxy Tab A 8.0 has an 8-inch touchscreen with a 1280 x 800 pixels resolution. With this, the visual experience should be good enough for most use cases. The device runs on a 2GHz Qualcomm processor and has a 32GB internal memory that can be expanded to 512GB to store all your essential files. It runs on 2GB RAM and the Android 9 OS. The tablet has an 8GB primary camera along with a 2MP front-facing camera that can be used for video calls. Finally, it has a 5100mAh battery capacity.

The Apple iPad Mini has a 7.9-inch retina display that is equipped with True Tone technology. As a result, this device should be a good option for people who create graphics, creatives, videos, and edit pictures. The device runs on an A12 Bionic chip, which should ensure a smooth operation. It also has an 8MP primary camera along with a 7MP front camera for selfies and video calls. The device is claimed to deliver 10 hours of battery life. The device also has stereo speakers.

The HONOR Pad 5 has an 8-inch screen with a 1920 x 1200 pixels resolution, which should make it easy to do your work. The device has a 4GB RAM and 64GB internal memory that’s expandable to 512GB. It runs on a Kirin 710 Octa-core Processor (with a 2.2GHz Cortex A73 + 1.7GHz Cortex A53). The device has an 8MP primary camera along with an 8MP front camera. It also has a 5100mAh battery capacity. The device also has dual stereo speakers with Dolby Atmos Surround Sound.

The Lenovo Tab4 8 Plus Tablet has an 8-inch tablet with a 1920 x 1200 pixels resolution. The device has a 3GB RAM and runs on a 2GHz Qualcomm 625 octa-core processor to ensure that you can open your apps easily. The device has an 8MP primary camera along with a 5MP front camera which should make it easy to click photographs and also attend video calls. It also has a 4850mAh battery capacity.