Best Android tablets for everyday use on Amazon India 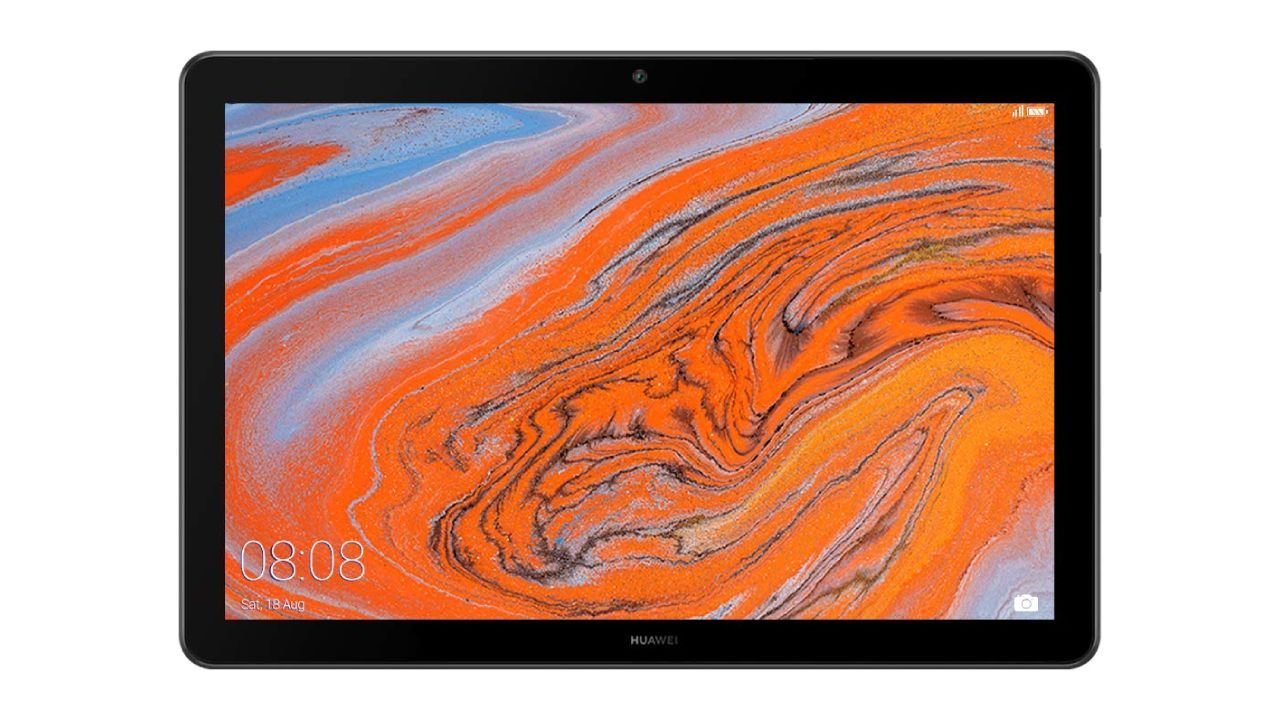 Best Android tablets for everyday use on Amazon India

Having a tablet at hand is a must these days. Android tablets add a range of functionality to your life and are great travel companions too. However, if you want a tablet that can get everyday tasks done without causing problems, and don’t want to use a laptop for the same, then there are some good options to pick from. Android tablets bring in a host of features such as 4G connectivity, access to OTT platforms, all the productivity and editing features and apps and more. All in all, Android tablets have features that can be used by a variety of people, especially in everyday life. So, here are some of the best android tablets for everyday use available on Amazon.

Users who want to be able to use their tablets in any orientation should opt for the Lenovo Yoga Smart Tablet. It has a 10.1-inch display with a round base, which lets you set it upright in a number of different positions, making it ideal for use on a table. The stand also has an ergonomic design, making it easy to hold and use while on the go. Using it, you can even hang it and use it to watch cooking recipes as you go. It packs in 4GB of RAM, a Qualcomm Snapdragon 439 octa-core processor and 64GB of internal storage. The tablet also comes with support for Google Assistant, making it very handy as you can just tell the tablet what you want to do.

The Samsung Galaxy Tab S5e is a value for money tablet with a range of features to suit the everyday tablet user. The tablet has an impressive 10.5-inch display, which is ideal for getting things done on the go or in any corner of the house. It has a sleek and stylish design, which sits well at home in all kinds of environments. The tablet has 4GB of RAM, 64GB of internal storage and a Snapdragon 670 chipset, along with an Android 9.0 operating system which has a range of software tweaks to enhance the tablet user experience. The Android experience is tweaked to make the most of the large screen. Incidentally, it also has a front-facing camera and a rear camera, which is good for attending online meetings.

The Galaxy Tab S6 Lite is the right choice for you if you want to get a lot of productivity out of a tablet. It has an impressive 10.4-inch screen, a slim and lightweight design, an S-Pen in the box, and support for LTE. On the performance side of things, it comes with 4GB of RAM and Samsung’s own Exynos 9611 octa-core processor, which makes short work of multitasking and everyday applications, and even intense tasks. The Android 10 Operating System helps simplify things. The added S-Pen is something that creators and designers can make the most out of. Furthermore, the internal storage can be upgraded to a TB, which is more than enough for most users. It also comes with Dolby Atmos Surround Sound audio for an immersive content viewing experience.

Having a full HD screen on a tablet is a must, and the Huawei MediaPad T5 delivers. It has a full HD, 1920 x 1080 resolution, which makes for crisp video reproduction and a feast of colours on screen. The 10.1-inch screen size itself is optimal for a range of uses, such as making presentations or documents on the go or entertaining yourself during a journey. You can even make video calls on the move as you get a front-facing camera and LTE connectivity. To keep your productivity at peak, the tablet features software optimisations such as split-screen mode, which go hand in hand with the Kirin 659 octa-core processor and 3GB of RAM. It houses dual stereo speakers with HUAWEI Histen audio technology for impressive surround sound.

The Lenovo Tab M8 just might be the most versatile pick as it comes with an impressive Full HD 8-inch screen, which makes it all the more portable and good for using on the go. Under the hood, it packs 4GB of RAM, which is enough to handle most things, especially when paired with the 2.3GHz MediaTek Helio P22T octa-core processor, which is optimised for tablets and the work that is required from it. To help store important data, it comes with 64GB of internal storage. Since you’re going to use it on the go, it is advantageous that the tablet has 4G LTE connectivity and calling functionality. The long-lasting battery makes it so that you can travel without wires and hassles.

The tablet comes with a sleek and eye-catching design, which enhances the overall feel of the tablet. It packs in an 8-inch display, 3GB of RAM and 32GB of internal storage. It runs on Android OS, which gives you access to an array of applications of all kinds. These include games, productivity apps, creative apps, smart home apps, editing apps and more. Using Android OS, you can maximise the tablet, as it has a large screen which is better than a small phone. It also has 4G LTE and calling support so that you’re never disconnected from the net. Overall, the Android tablet has impressive performance for the price you pay.