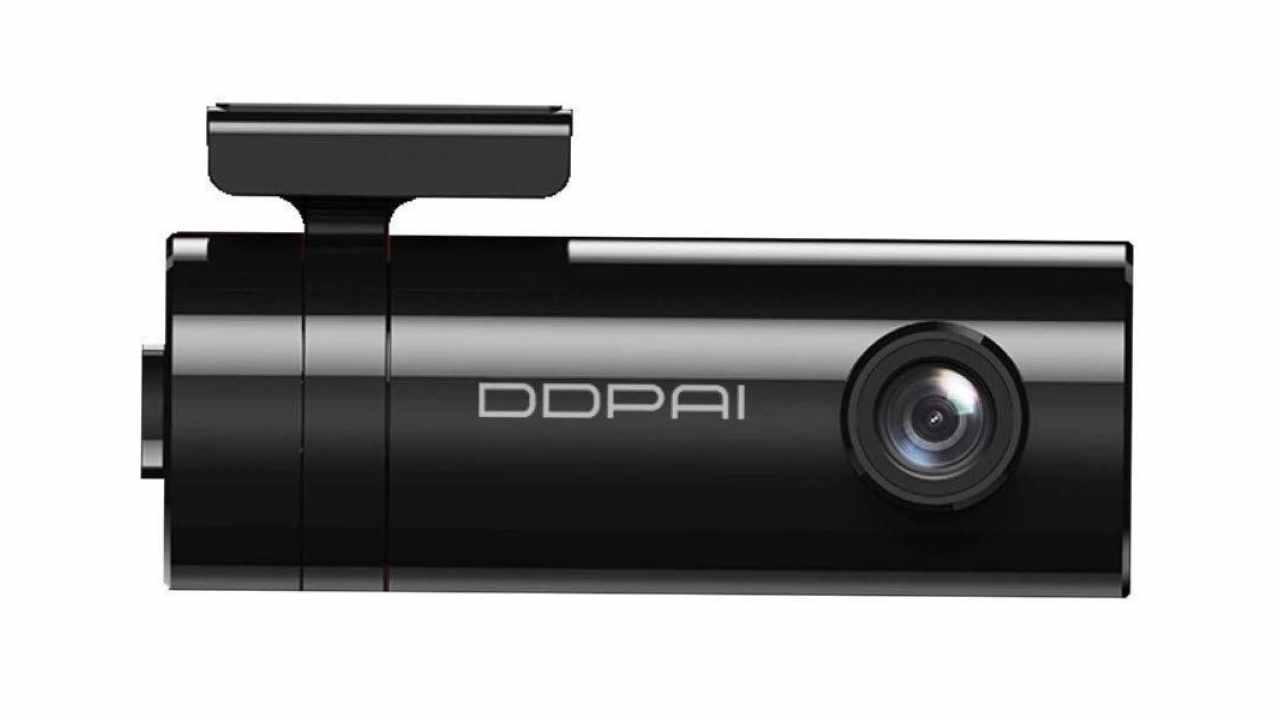 Dashboard cameras on your vehicle offer security and protection in case of accidents and subsequent insurance claims. They also deter miscreants. As the clan of travel vloggers continues to grow, so does the need for better devices for them to be able to record their travels. This has led to improvements in car dashboard cameras, or dashcams, whose prevalence has also seen an increase. Here is a list of some great dashcams to complement your travels.

The Campark Dash Cam has something for everybody. It features high-quality video recording with a 1080p main camera, and a 720p front camera that shoots laser sharp videos under most conditions. The F1.8 aperture and WDR technology ensure that that dashcam provides great footage in the day as well as the night. It also helps you when it comes to driving disputes by automatically starting to record the incident. It keeps the footage stored away safely as well.

The Blueskysea B1W is a miniature dashcam, which is of great use to regular drivers. It is compatible with micro SD storage upto 64 GB, and can easily be connected to your phone, so you can view or download the footage via Wi-Fi. It also features a parking mode function, which starts recording footage when it detects a collision.

Procus’s Ambassador is a dual-screen dash cam with front and cabin cameras which record full HD videos at 30 frames per second (fps). The front camera has a 140 degree field of view, while the cabin cam has a 120 degree one. The cameras’ exposure is tuned to the light conditions, and hence they are equally adept at night. Loop recording is used, with potential collision footage getting locked and not being overwritable. Smart motion detectors alert you to any significant impact while parked. Inbuilt Wi-Fi allows you to seamlessly transfer recorded footage to your phone, thus freeing up more space for further recording. Being (external) GPS enabled, you can track your location, speed and route. Lastly, it sports an inbuilt microphone by which you can record cabin conversation, and which can be turned off separately if desired.

The DDPAI A2 is just the dashcam for you if you are a daily commuter. It features a large temperature range and can record up to 1080p resolution footage under both low and ambient light. It also contains the all essential emergency recording features and 24-hour recording, with mobile app connectivity.

This Wi-Fi dashcam uses a 6G (6 layers of full glass) lens to capture 1944p super high resolution footage, courtesy its 5 MP Sony sensor. It has a field of view of 140 degrees, and offers exposure-adjustments to capture footage clearly at night as well. Its Defog algorithm is very effective in reducing the distortion one would expect in recordings made while driving in a hazy environment, a must have feature for cities which suffer from fog and smog. It also has inbuilt GPS and GLONASS functionality, so you will always know exactly where you are. The Advanced Driver Assistant System can issue you alerts and warnings when you car departs a lane, or if you drive too close to someone in front of you. Its G-sensor automatically detects a potential collision and locks the corresponding footage. With the separately purchasable 70mai Hard Wire Kit, you can park and have the dashcam record at 1 fps to keep an eye on your car even when stationary.

The Mola N3 uses a 5 MP CMOS sensor with a 6G lens to record 1600p UHD images in the 16:10 aspect ratio, which is better suited to widescreen on-the-road viewing. Its Wide Dynamic Range function allows exposure adjustment, so that even night-time capture is in stark detail. It features the standard Loop Recording, Emergency Recording and optional 24 Hours Continuous Parking Monitoring (which requires the separately purchased hard wire kit). In-built Wi-Fi allows you to access and view the cam’s footage in real time, and the DDPAI app is compatible with both Android and iOS. The inbuilt GPS tracks your route and furnishes you with both basic driving statistics and advanced data analytics relating to your driving. Lastly, it uses a super capacitor battery instead of the standard lithium-ion battery because of the former’s higher durability and wider temperature resistance, which is a big factor to consider keeping in mind India’s roads and climate. 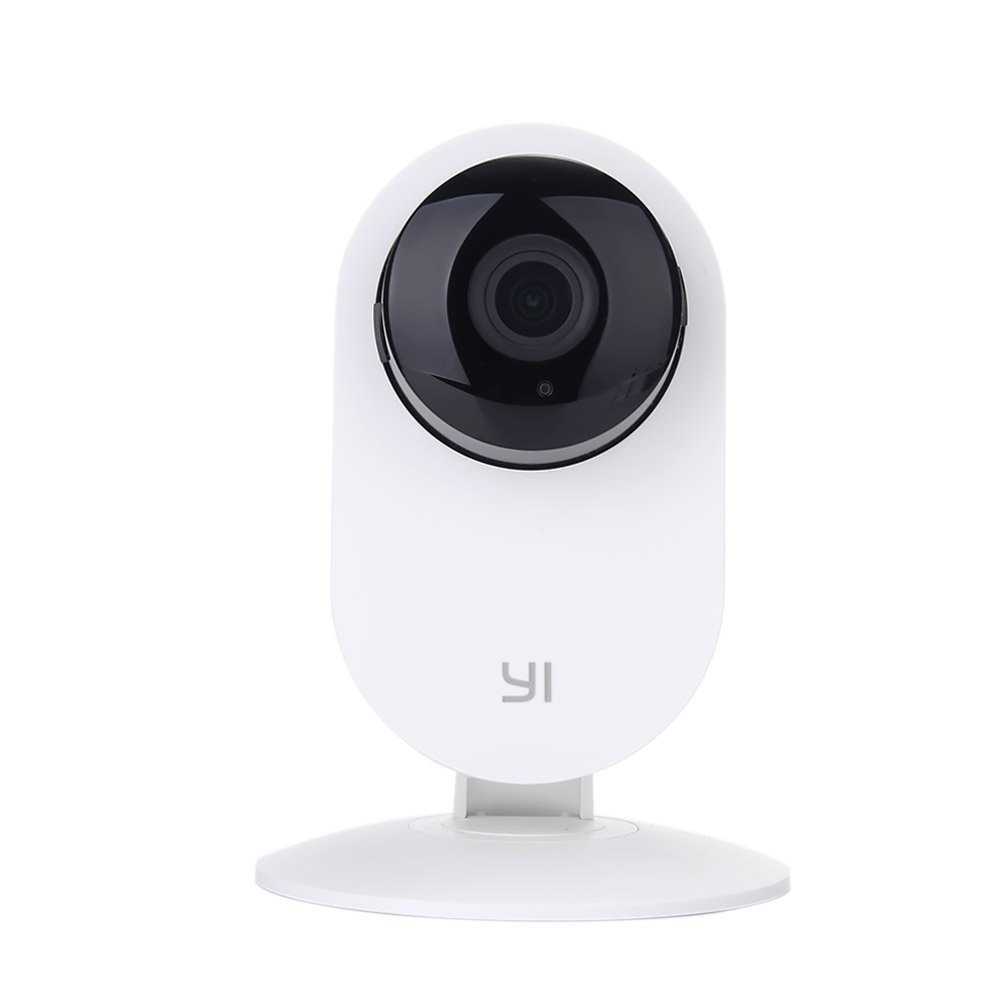 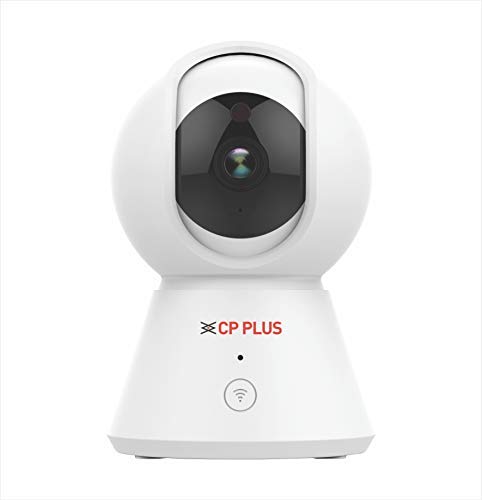 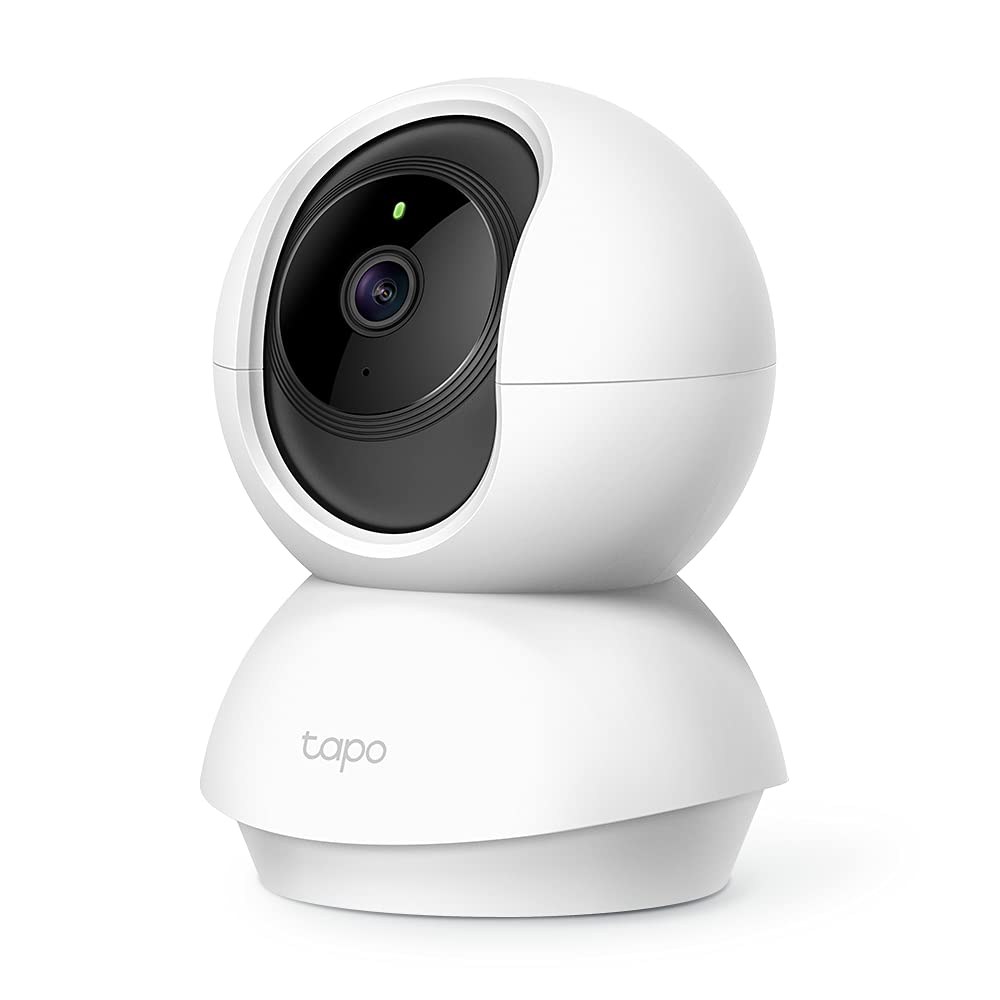