Best 360 cameras with support for Alexa on Amazon India 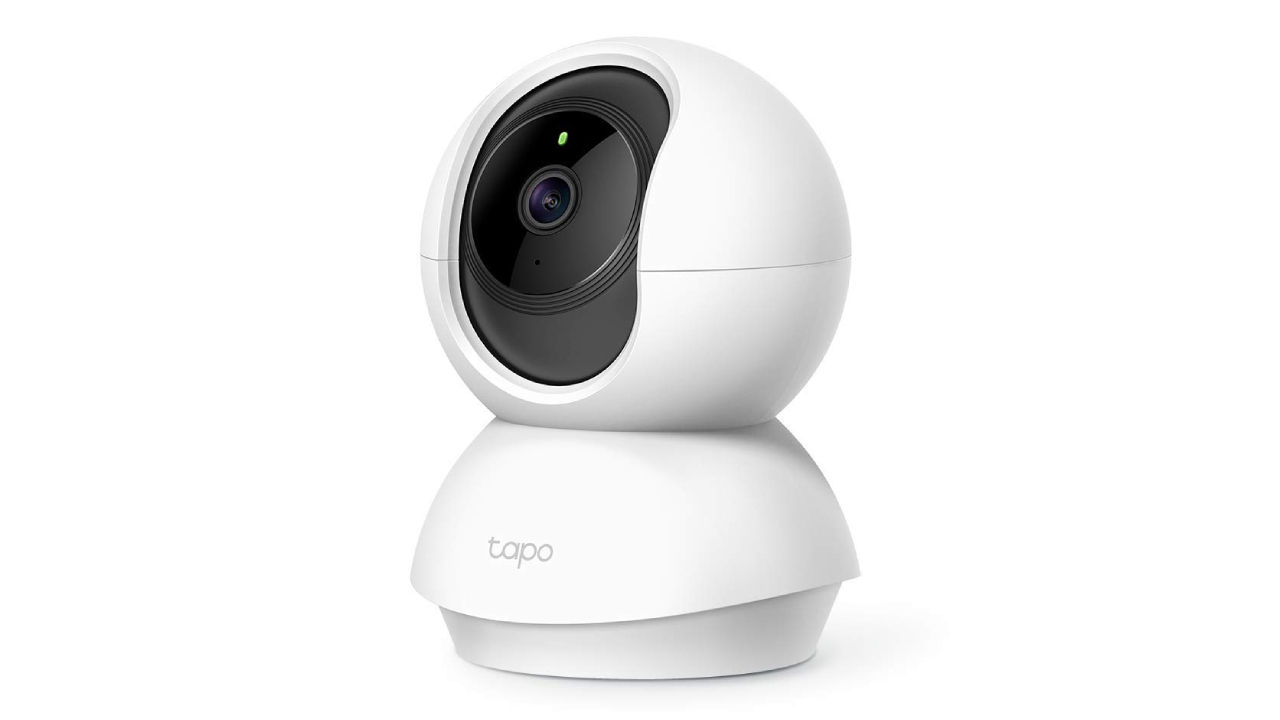 Best 360 cameras with support for Alexa on Amazon India

Voice-controlled security cameras can be a total game-changer for people who want to ensure that their loved ones are safe and sound. With these cameras, you can access the video and control the settings with your voice. Just ask Alexa, and she’ll handle everything for you. The following are some of the best 360-degree cameras with support for Alexa that you can get on Amazon.

The RealMe 360 offers a 1080p WDR video recording so that you don’t miss any crucial details while reviewing a security tape. The camera has infrared night vision, and this should ensure a certain degree of clarity in videos that are shot at night. The camera uses AI to detect movement around it and then hones in on the same to show you whether there’s something suspicious going on. It is compatible with both Google Assistant and Alexa. You don’t have to worry about it being placed outdoors as it has five layers of protection that ensure its durability.

The TP-Link Tapo C200 captures videos in 1080p resolution. It is equipped with an advanced night view feature that’s claimed to deliver clear video at night up to 30ft. The camera supports SD cards up to 128GB so that you can store all the surveillance data until you need it. The camera has a motion detection feature that sends notifications when it detects movement within its vicinity. You can even leverage this feature when using it indoors to tell you when the kids enter rooms they aren’t supposed to (like the kitchen). The camera also has a two-way audio feature that lets you communicate with your kids or people at the door.

The D3D 2MP records videos in 1080p resolution and lets you track subjects as it can be swivelled to turn 360-degrees. It uses a hybrid automation technology that allows it to detect when doors and windows are being opened, as well as when someone walks into its frame. If you see something or someone that alarms you, you can use the SOS alarm built into the app to alert any family members who may be at home. While you get a month of free cloud storage with this camera, you don’t necessarily have to rely on the same as you can use an SD card up to 128GB.

If you travel for work frequently and are worried about leaving your home and family alone, then the Ebitcam might be the ideal 360-degree camera for you. This is because it claims to record up to 30m when in night mode, ensuring that the entrance of your home is properly guarded. It is equipped with two-way audio so that you can communicate with the delivery man outside your door and even listen to what he has to say. The camera is also equipped with motion detection and face detection and has a built-in alarm too. The makers claim that the second it detects movement, it starts recording.