Homes in India have never been more vulnerable than they are these days. Fortunately, the progress in camera and mobile technology has been commensurate with this need for increased security. The following four smart cameras for home security, all available on Amazon, are Full HD (1080p) cameras. Each works on the principle of first, detection and then notification of the presence of intruders on the user’s smartphone. In principle, they also function as monitors for small children and pets in the house. They enable two-way talk between the person under surveillance and the person monitoring the camera courtesy an in-built microphone and speaker. Lastly, each can be used in conjunction with Amazon’s Alexa.

Qubo’s camera has a 110° field of view to smartly detect and notify you of any person’s presence and can sound an automatic siren in the case of actual intrusion. Its Infrared Night Vision alerts you to any potential lurkers in the darkness. It is capable of zeroing in on activity zones of your choice (for example, your bedroom safe). It is IP65 rated and so can be mounted outside your front door even when it’s raining, or there’s a dust storm on. It supports up to 128GB SD card data storage. Finally, its PKI-based (Public Key Infrastructure) cloud is located in India, and so your data stays secure.

Mi’s camera has a dual motor-head design which allows smooth and silent 360° horizontal rotation and 96° vertical rotation. Its lens is a 20MP (megapixel) one, and so even distant backgrounds show up clearly. Its Low-Light True Colour technology enables one to view colour images even in low light. (This is aside from its Infrared Night Vision capabilities.) This smart camera determines when it is necessary to alert you and notifies you, on your phone, of an intruder alert. It can be installed upright or inverted, and supports up to 64 GB storage. It can interface with your phone, enabling multiple camera views on your phone’s screen, 16× speed playback of recordings, and simultaneous multi-tasking and monitoring.

Realme’s camera has rotational capabilities similar to those of the Mi camera. Its AI Detection Monitor detects human bodies and anomalies in voice and motion. It then sends you an instant notification (via the Realme Link app) and then tracks the moving object in real-time. It has both the Night Vision and Full Colour in Low Light features. It can continuously record for 14 days and be set to hibernate for specific periods from your phone. It supports up to 128 GB storage, and its memory card is encrypted so that only the user can view and download the recordings using the Realme Link app. Finally, it sports an in-built Wi-Fi extender to enhance network connection stability.

This camera has a full 360° pan and 114° tilt capability. Its Advanced Night View enables crystal clear recording up to 30-feet away even at night. It can trigger both sound and light alarms to frighten away any unwelcome intruders. It also has a Privacy Mode which can be switched on to turn off surveillance. It supports 128 GB micro-SD storage. Finally, it works seamlessly with not just Alexa but Google Assistant as well. 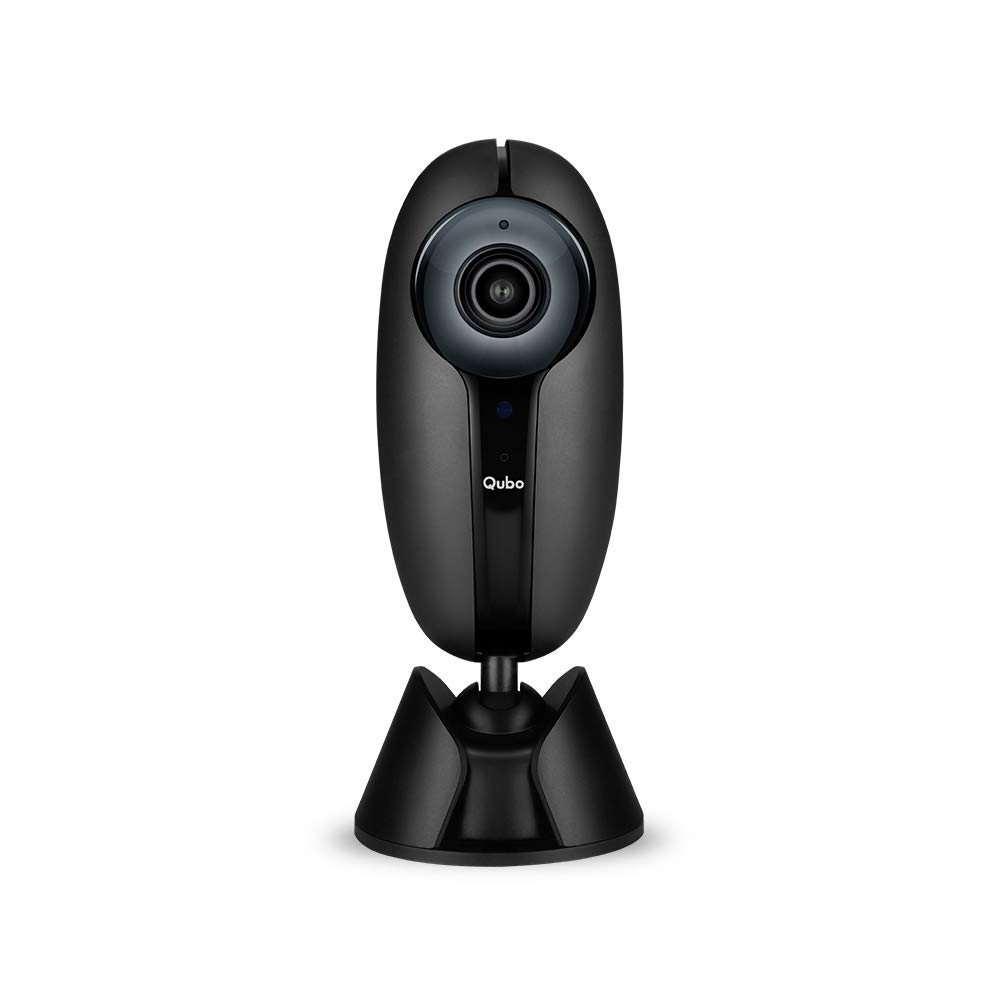 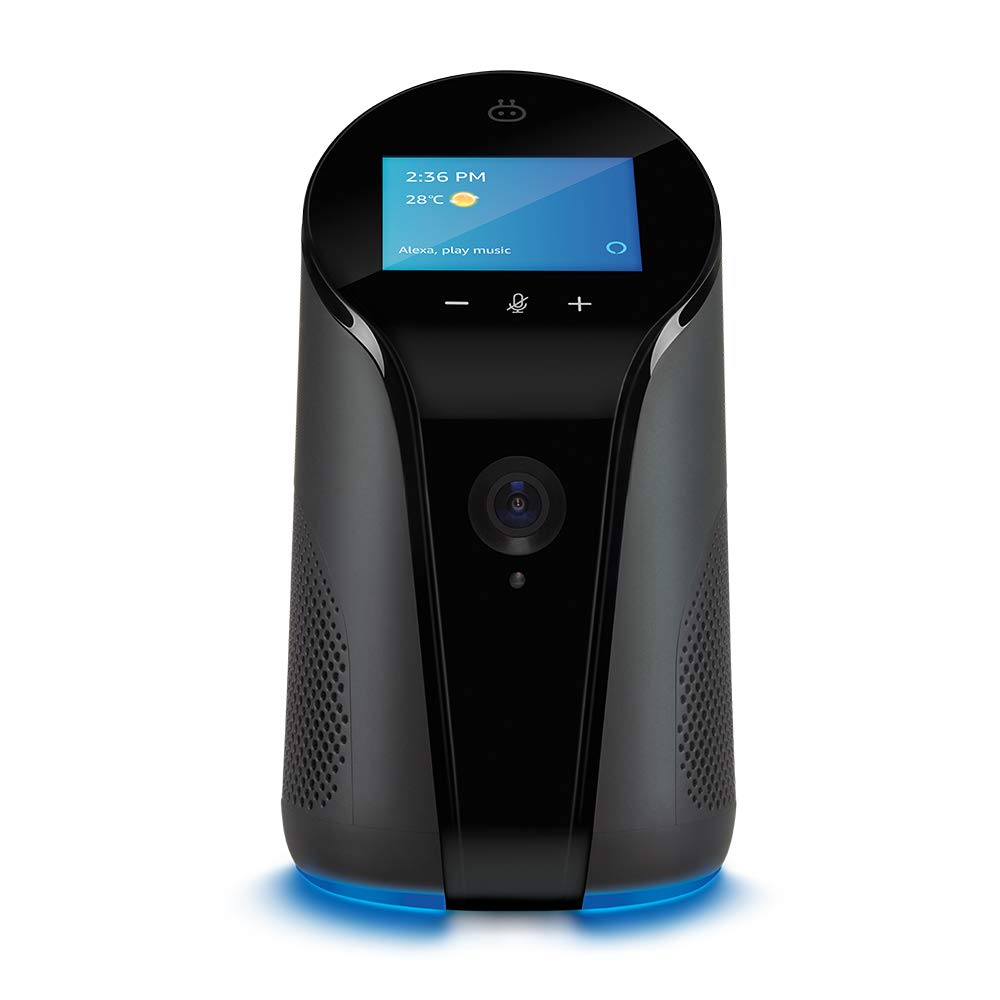 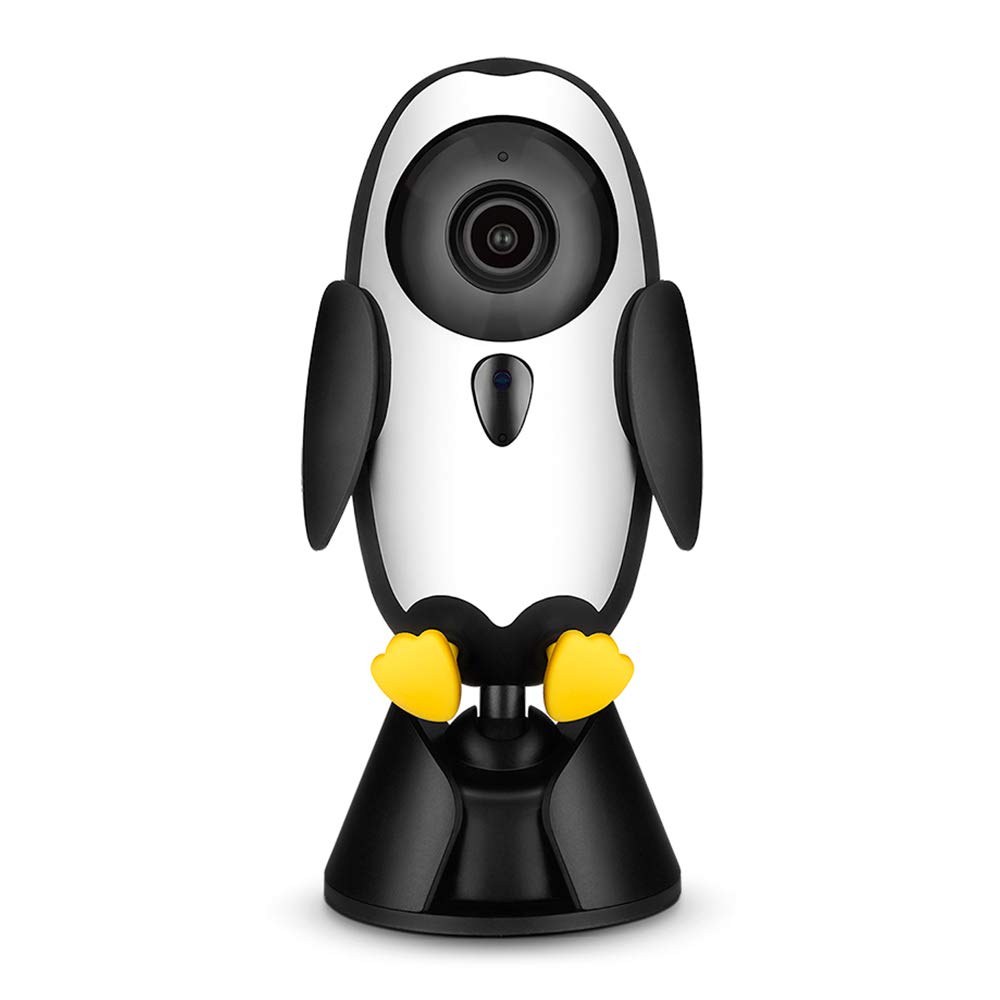