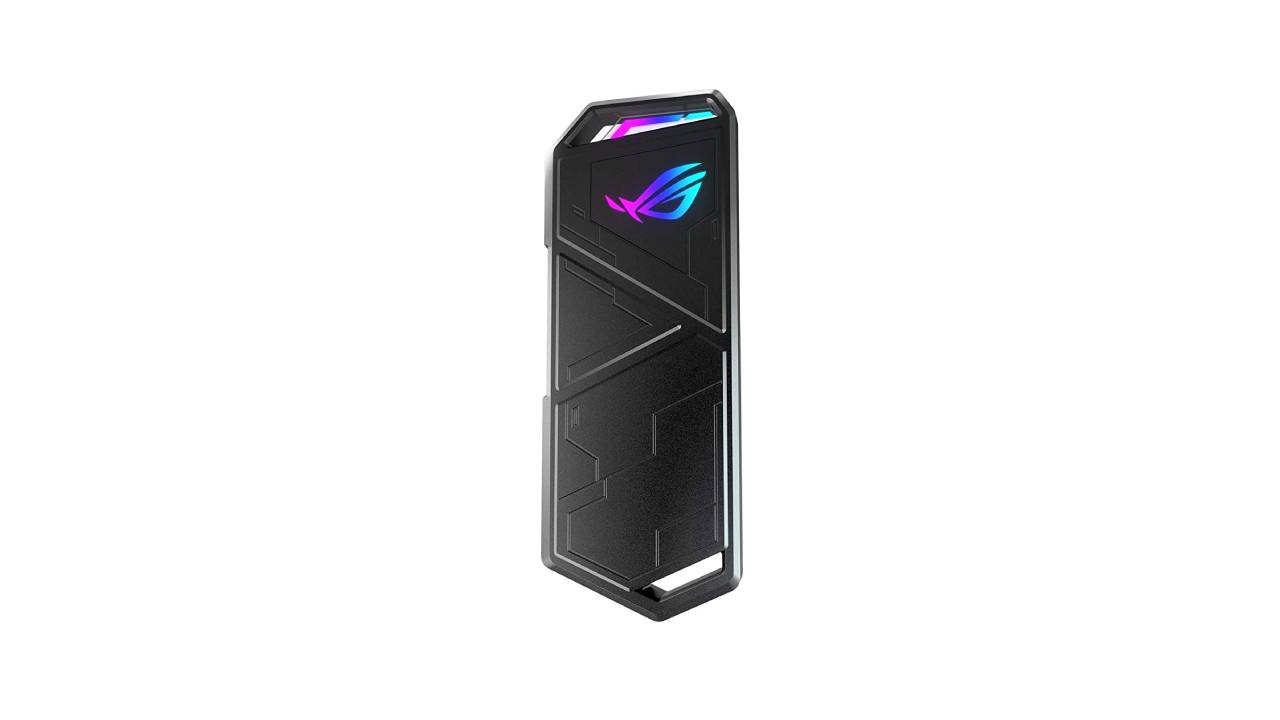 While enclosures built for SATA 2.5-inch drives can support hard drives and SSDs, there aren’t many enclosures that support high data transfer speeds that are useful to make the most of SSDs. The following list has enclosures that feature USB 3.0, 3.1 and 3.2 Gen2 interfaces with some supporting SATA drives while others can accept NVMe M.2 SSDs.

The ADATA ED600 is a rugged external enclosure that supports 2.5-inch SSDs and HDDs. It’s even compatible with consoles such as the Sony PlayStation 4 and Microsoft Xbox One. The tool-free installation makes it easier even for folks without much technical know-how to make use of the external. As for the external interface, it uses a USB 3.2 Gen1 port which is capable of driving high data throughput.

XPG is the premium gaming brand from ADATA, and the EX500 is an SSD/HDD enclosure with a USB 3.1 interface. Like the ED600, the EX500 is also compatible with current-gen gaming consoles such as the PS4 and the Xbox One. Installing a hard drive or SSD in an external enclosure is very simple, and you can start using your SSD in the EX500 in a matter of minutes. The case is rugged and uses a micro-USB connector.

Sabrent is a relatively new entrant in the Indian market, but its products have been making a lot of noise for being very innovative. The EC-UASP enclosure features a USB 3.0 port providing transfer speeds of up to 5 Gbps. It’s also optimised for SSDs since Sabrent is known for their SSDs as well. Another interesting aspect about the EC-UASP is that it supports hot-swapping of drives.

While most of the enclosures are designed for the SATA interface, the ASUS ROG STRIX Arion is built for NVMe M.2 SSDs. It features a USB 3.2 Gen2 Type-C port with speeds of up to 10Gbps. The Arion is made of aluminium alloy and features fancy RGB lighting for folks who want to add a bit of flair to their setup. The RGB lighting is powered by ASUS Aura Sync, and with speeds of up to 10Gbps, this one is made for enthusiasts.